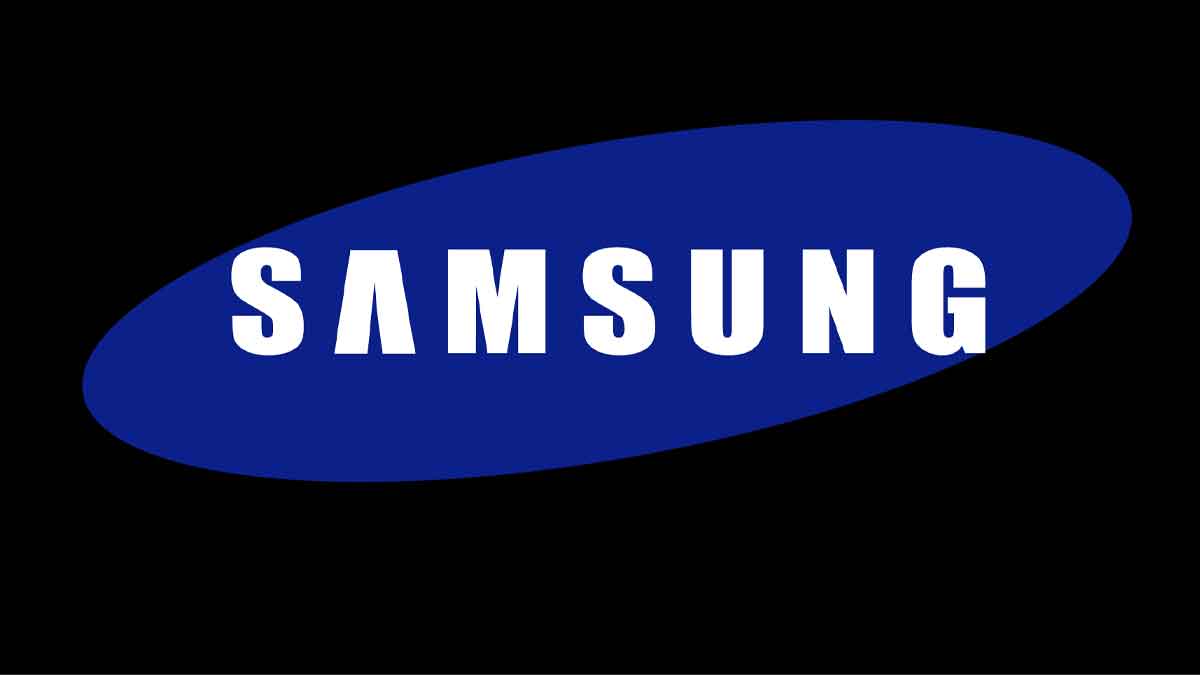 Samsung Galaxy M Series is going to be the best series from Samsung in a budget segment, this what Samsung is promoting right now and it’s going to be true because recently some photos are leaked and those images look really promising. So let’s take a closer look at  those images

And if Samsung is promoting this M series as Budget king than all the M series devices must be priced under Rs 20000 ($300), but if they didn’t then you know what is going to happen right

So here are some details about Samsung Galaxy M20,

The Galaxy M20 might feature 6.3-inch Full HD+ display with the resolution of 1080 pixels by 2340, and as per leaks, this devices will have waterdrop display. So yes for the first time we are going to something new from Samsung because the company always skips all the sensor and older chipset in the budget segment. Now it’s interesting to see something new from Samsung

The smartphones will have a dual-camera setup, the main camera will have a 13-megapixel sensor with F/1.9 aperture and 5 MP secondary depth sensor.

Samsung Galaxy M Series will be exclusive on Amazon.

Nikon Coolpix B500 Review with Pros and cons

Samsung Galaxy M51 vs OnePlus Nord: Which one...