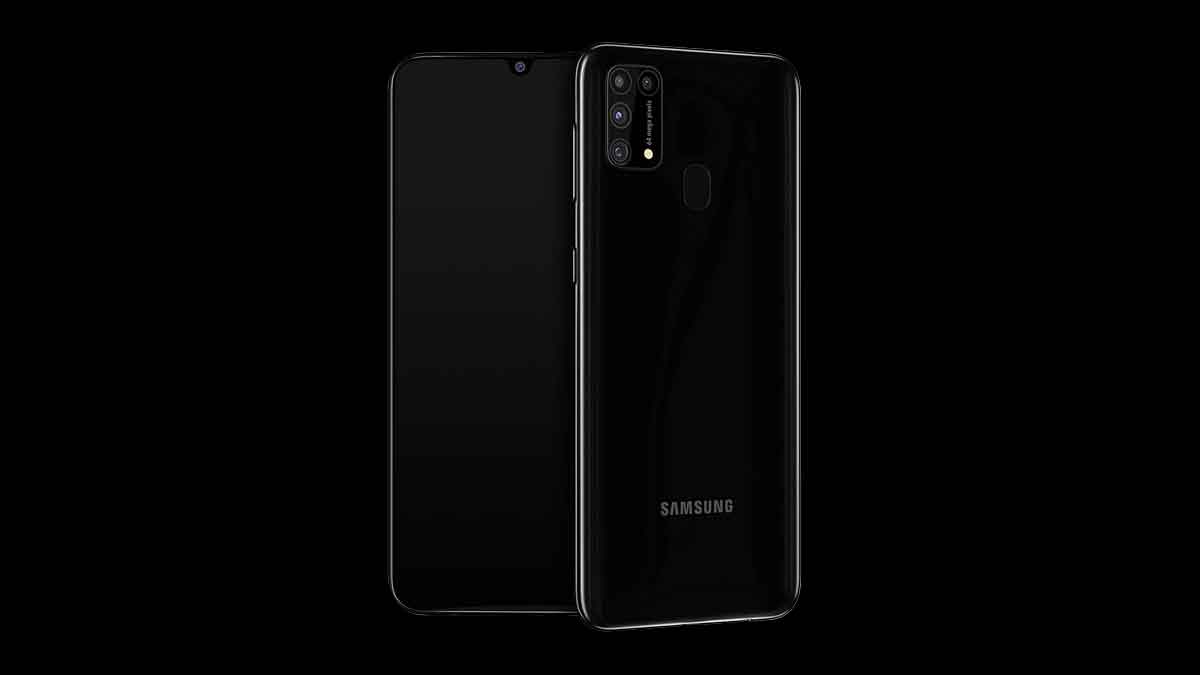 After Galaxy M30s, Samsung is back in budget segment and this time, Samsung is coming with Galaxy M31 which will launch in India this February 25 at noon, there is no official confirmation regarding launch event because Samsung itself revealed the specification, so maybe they will just do a quick live session on Samsung’ Youtube channel, like what Redmi and Realme has done in the past.

The Galaxy M31 will come with Full HD+ display with U-shape notch or you can call it waterdrop notch and yes the display is AMOLED but there is no in-display fingerprint sensor present in this mid-ranger. As you can see, the fingerprint present on the rear side…

To power up this bad boy, Samsung has throne huge 6,000 mAh non-removable battery with type-C port but there is no official confirmation regarding, how fast Galaxy M31 can charge. Coming to camera department, the phone houses the 64MP primary sensor with F/1.69 aperture, 8MP ultra-wide lens, 5MP macro lens, and depth sensor.

The phone will be powered by Exynos 9611 and runs on OneUI 2.0 based on Android out of the box. As Samsung said earlier, the galaxy M31 will come 4GB of Ram + 64GB in-built storage and 6GB of Ram + 128GB inbuilt storage.

Now it good to see, what new Samsung will offer with this M-series because we already have POCO X2, RealMe X2 and many other smartphones below 20k price range. As of now, we don’t have any other official confirmation but if anything comes up then it will be updated here.

Now you guys let me know, what do you think about this device and which price it should come in India.