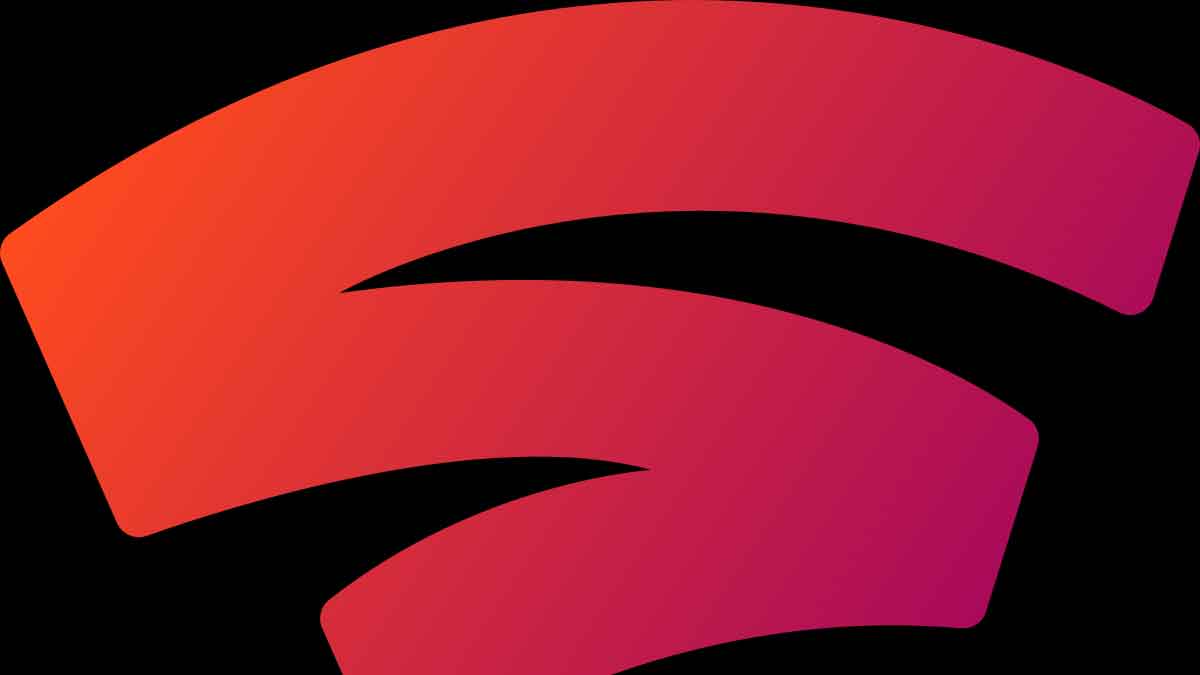 Back in days we use to play games in  a computer, in gaming consoles like PS4, XBOX and even in smartphones but to play games in those gadgets you need to invest lot’s of money and not everyone can afford those stuff, but now with Google Stadia you can play a game without expansive computers

For example, if you want to watch a movie at home than you know you can watch any movies or TV shows on Netflix, Amazon prime as well as on YouTube, you just need to hit that play button right.

Exactly like that, cloud Gaming service will work, you just need to hit that play button on your smartphone and for that, you don’t need any expensive gadgets because you are playing games online exactly like when you watch movies on a Netflix. But yes you need to buy games that you want to play, I think it’s going to be great because you don’t need any expensive gadget to play games. To know more I’ll provide the video down below

But yes keep in mind, to play games on Google Stadia you need a Chrome cast that will cost you around Rs 2,400 and I think it’s gonna be worth it because it will give you the freedom to play any game without any issue.

For now, this cloud gaming service will launch in the US, UK, Canada, and Europe. And yes it will come in India Soon but Google didn’t say anything about when it’s gonna come

Now you tell me are you excited about cloud Gaming service or you just happy with your consoles ? in the comment section below.