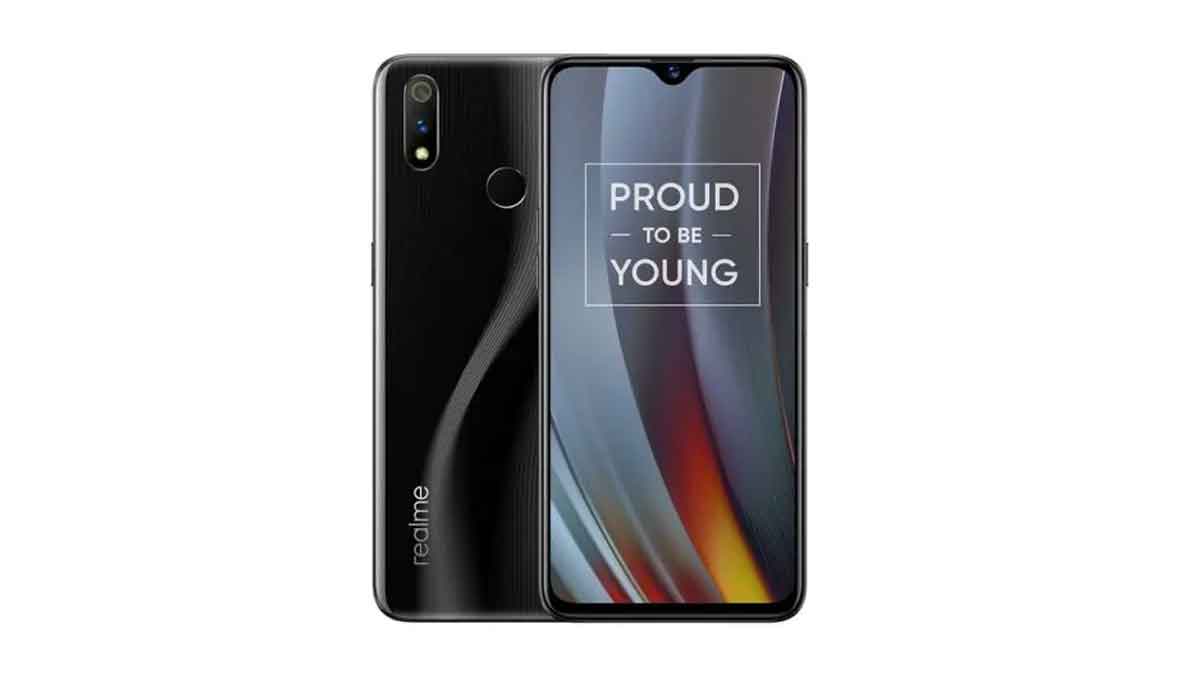 Recently Madhav Sheth CEO of Realme shared camera sample of Realme 3 Pro and now he shared the first look of upcoming Realme device on his Twitter account. There too many assumptions about this device because it’s going to a killer device under 15K price range, so let’s take a closer look at this beast

The smartphone will support a Fortnite game and that is confirmed by Madhav Sheth via his Twitter account, another thing is he also shown us that Redmi Note 7 Pro doesn’t support a Fortnite game that means he is teasing Redmi. And it’s a very good thing because for now there is no other mid-range device that supports Fortnite game, so it’s good to see how well RealMe 3 pro will perform

Still there mystery about display notch because on the images Madhav Sheth covered the top side of the smartphone with his hand, so yes we don’t have any idea whether this device has pop-up selfie camera setup or ‘U shaped’ notch.

Previous leaks, the smartphone will be powered by Qualcomm Snapdragon 700 series processor and that is confirmed by Realme, in a recent interview Madhav Sheth said ” we are not gonna play 48 MP game” but I think with Realme 3 Pro we might see 48-megapixel Sony imx586 on this device

The device might come with huge 5,000 mAh battery with VOOC charge 3.0 support.