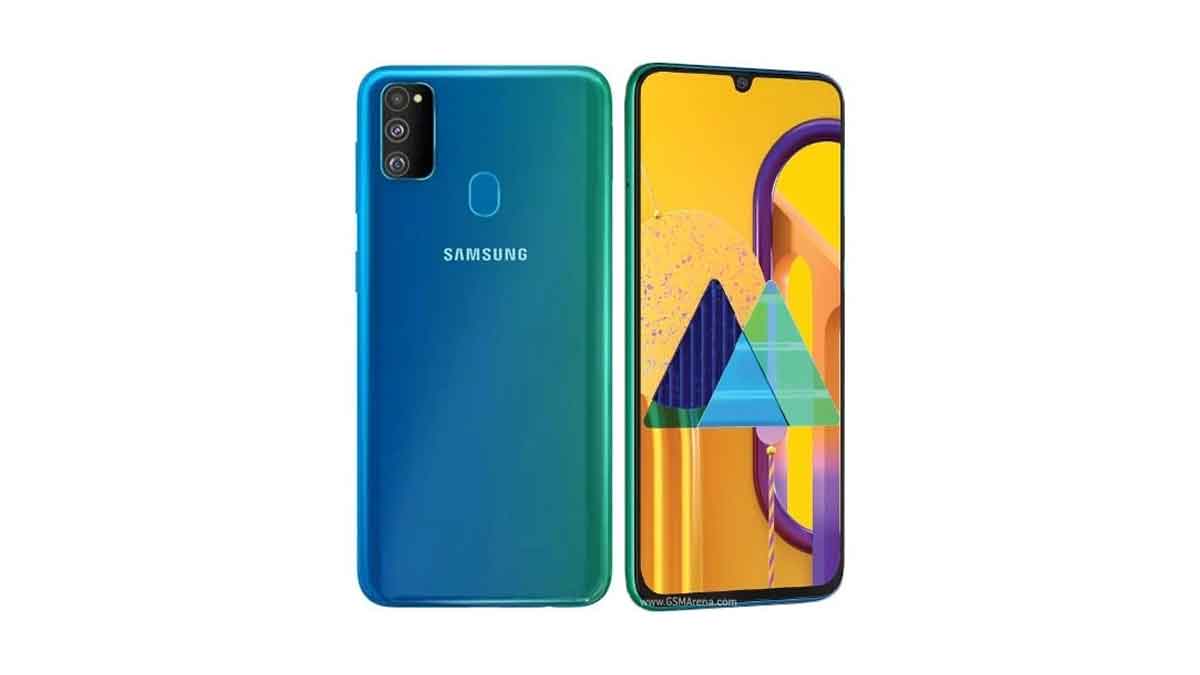 On Geekbench Galaxy M30s has scored 1680 on single-core and 5212 on multi-core. Overall the device will perform really well in day to days because the chipset is built on 10 nm technology, so it will give you the best possible result.

As per the listing, the Galaxy M30s will be available in 4 GB of Ram & 64 GB internal storage, and I think we might see another 6 GB variant because Galaxy M30 was also launched in two variants.

The Galaxy M30 is packed with whopping 5,000 non-removable battery with 15W fast charging support, and I think Galaxy M30s will also come with same battery percentage but it will offer better battery life because it has better chipset as compared to Galaxy M30.

Talking about the display, recently launched Galaxy M40 does not have AMOLED display due to that punch hole display panel, so we can’t say more about display because who knows what design Samsung use on Galaxy M30s.

LG W10 is leaked ahead of June 26th launch event

Is it Worth Buying Samsung Galaxy M30s