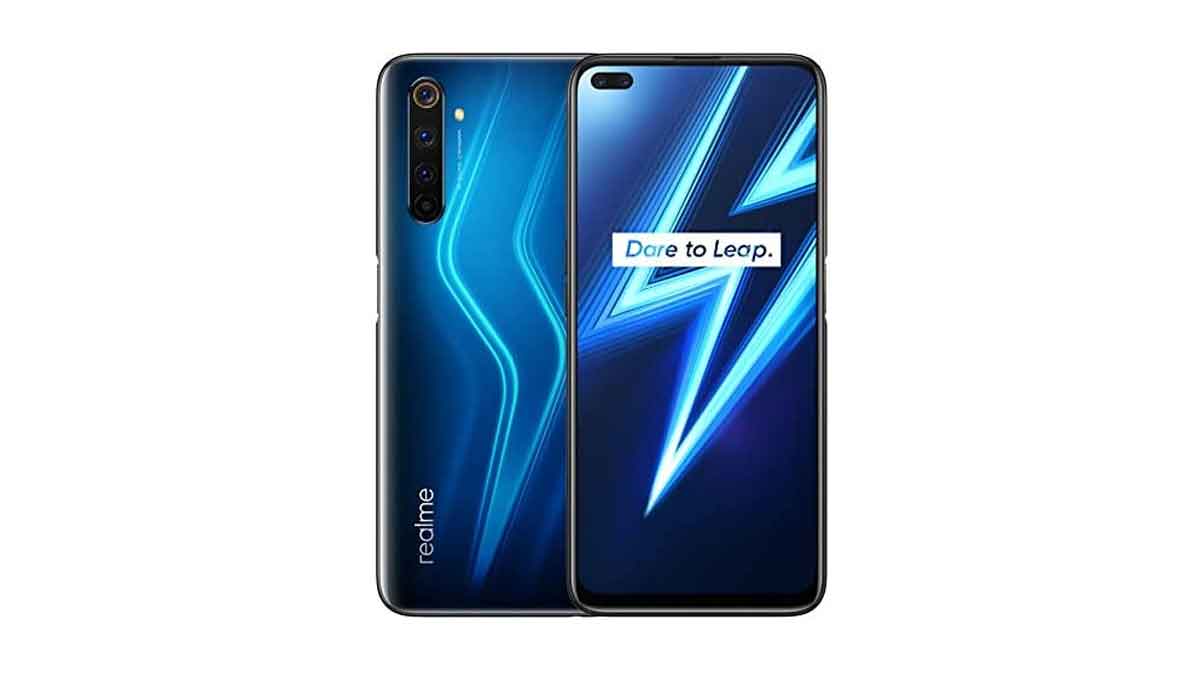 After the launch of RealMe X50 Pro, Realme is back with the RealMe 6 series. The RealMe 6 and Realme 6 Pro will be launching on 5th March 2020 in India. Realme posted a tweet confirming the Realme 6 series launch date as well as revealing Bollywood actor Salman Khan as the new brand ambassador. So this will catch lots of attention.

The landing page for the Realme 6 series is live on Flipkart India website and that confirmed some key specifications, so let’s see what new you will get this time.

This smartphone will have 64MP camera setup along with dual selfie cameras, so yes, this is exactly what RealMe X50 Pro has but you won’t get camera quality like RealMe X50 Pro. The Realme 6 Pro will also have a 90Hz display which is very good because you’re getting this below 20k.

The phone will have a Quad camera setup including 64MP primary sensor, Ultra-Wide lens, 2X telephoto lens which will give 20X digital zoom, and macro or depth sensor. Talking about the front camera, the phone will have dual selfie cameras but no other information about the sensor yet.

Yes, the Realme 6 Series will have 30W VOOC charging support. Both the Realme 6 and Realme 6 Pro will be running on RealMe Ui 1.0 adopted from Color OS and based on Android 10.

Now it's time to make it grander! Unveiling 64MP #ProCameraProDisplay with #realme6 & #realme6Pro.

This smartphone did leak earlier and as per the report, the phone could come with MediaTek G90 processor. It could either come with 64MP or 48MP rear primary sensor but as of now, we don’t have official confirmation, so I can’t much about Realme 6 camera setup.

Realme India website revealed that the Realme 6 series is up for blind pre-orders starting from February 26th to March 4th. So if you want to pre-order then you need to pay around Rs 1,000 to RealMe and you good to go.

RealMe 5 was launched below 10k, so I think Realme 6 may launch below 10k while Realme 6 Pro could start at 15k. By the way, the Realme Fitness band is also launching on 5th March along with the RealMe 6 series.

Now do let’s know, will you pre-order Realme 6 or Realme 6 pro without knowing specification.