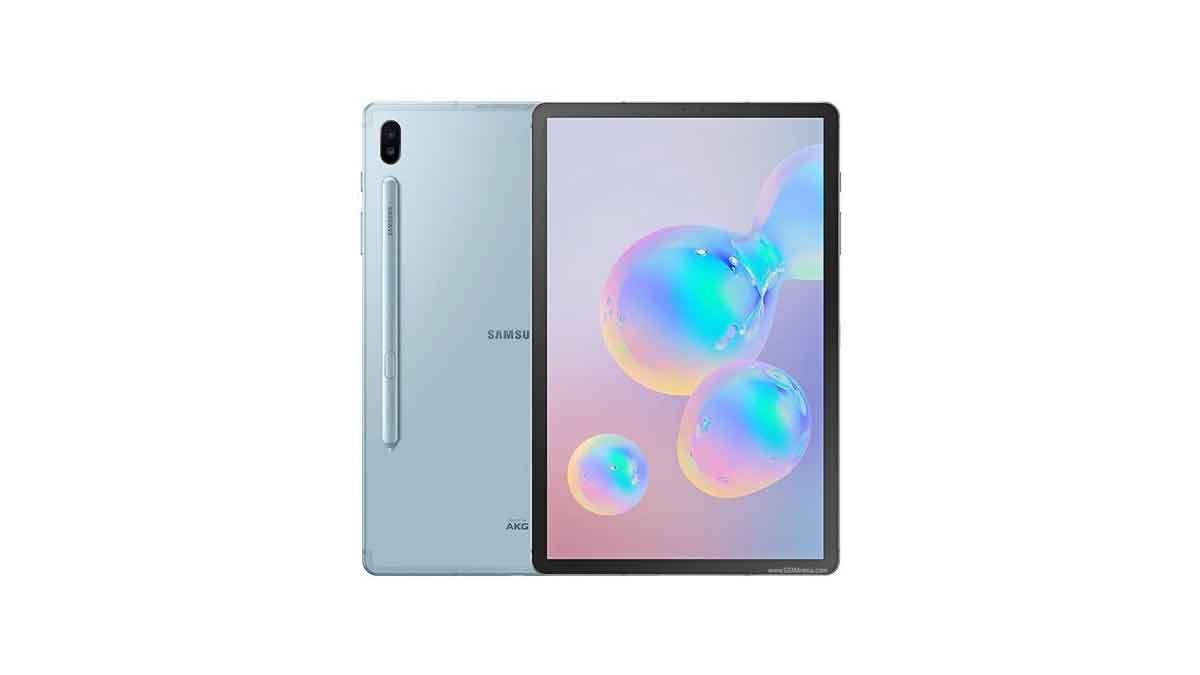 Samsung has just launched their new generation Tab S series in the USA and for the first time, they have used the latest chipset on their premium Tablet. The Samsung Galaxy Tab S6 was launched in the USA on 1st August 2019 and it will go for sale on 6th September 2019 via Amazon.

Now the biggest question is, Is it worth buying Samsung Galaxy Tab S6 because right now we have Apple iPad Pro & Microsoft surface pro and many other tablets as well. So let’s take a closer look at this newly launched baby… before we talk further, here is the full specification of Galaxy Tab S6.

Is it worth buying Samsung Galaxy Tab S6 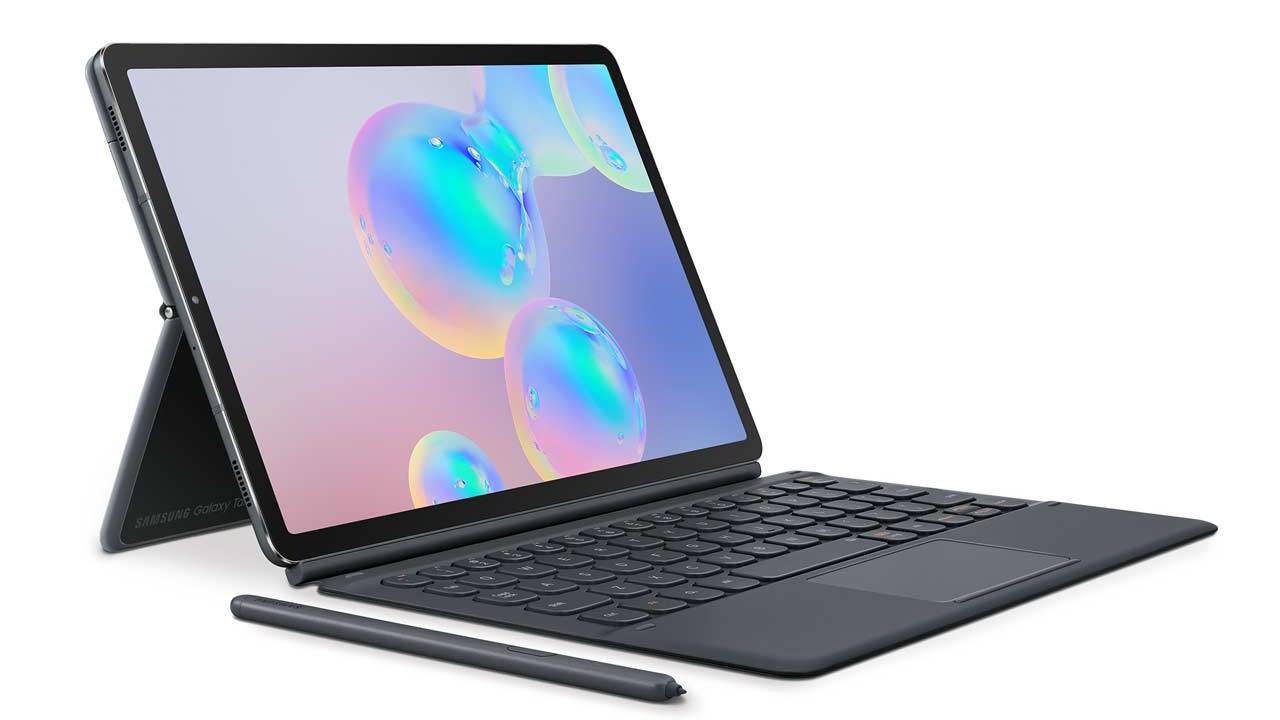 Many of user on twitter are saying Samsung tablets are very laggy when it’s come to day to day uses, that laggy thing uses to happen when Samsung was using experience UI but now with One UI that problem has solved and you will not gonna see any kind of lag in any department. In-short Samsung has optimized One UI for tablets as well, so nothing to worry about performance.

Basically, it’s a tablet, so don’t expect too much from the camera department but overall that dual rear camera setup will give you the best possible result end of the day.

The tab is running on Android. In my personal opinion if you have used iPad previously then I don’t think you gonna love this tablet because no matter what compnay do with an android tablet, iPads are going to be faster and better.

Now the question is, what you like Android or iOS. If you are not in the Apple ecosystem then Android might be a great choice. If you ask me, which is a better option, then I think iPads are better in every department.

iPad Pro and Galaxy Tab S6 will give you almost same performance, you just need to choose between iOS and Android.

The tablet comes with the latest 7th generation in-display fingerprint sensor as well as face unlock options and yes I have to say it’s work quite well. Like iPad Pro, Galaxy tab S6 also comes with a physical keyboard that you need to buy separately from the market, it also has S pen support.

The tab itself has 4 stereo speakers with Dolby Atmos sound system and that will give you best sound quality. Of course, there is no 3.5 mm audio jack present on this device which means you need to use Type-C earphones or wireless earphone to consume media.

For the first time, Samsung has created Samsung Dex UI especially for a tablet which is quite similar to windows 10. By the way, Samsung Dex is a version of One UI.

Conclusion – Worth it or not?

I think I have already answered this question but let’s go through point by point,

It’s a simple and quick answer, if you like iOS more then Android then just go with iPad Pro and I know you need to invest little extra money in iPad Pro but it will be worth it.

Now if you don’t care about UI or OS then save some money and go with Samsung Galaxy Tab S6. By the way, both the tablets will give you almost the same performance, so you don’t need to worry about performance.

The Samsung Galaxy tab 6 hasn’t launched in India yet but if anything comes up, it will be updated here. So stay tune with Mobiledrop for more information