Canon is a big name in the camera industry, the company is launching a new and unique camera at a budget price as well as in the premium price range.

The company has launched several DSLRs under EOS branding and in recent cases, they have launched Canon EOS 200d Mark ii, Rebel SL3, EOS 250D, or Kiss X10, depending on where in the world you live.

Now if you want to buy this DSLR then it’s available on almost every E-commerce website as well as in the Canon official store but before buying this DSLR let’s do an in-depth review of the Canon 200d Mark ii with pros and cons, so you can decide whether this DSLR is for you or not?

Canon has used plastic built, so yes there is no metal or even aluminum used on this DSLR.

If you have used any DSLR from canon before then I must say you will feel quite comfortable while using this DSLR.

By the way, the buttons are also placed in the right place, so there is no issue while taking photos or even shooting videos.

The shutter button can be found towards the front on the top, while there’s a dial for tweaking the shutter speed before it.

If you look closely then you can clearly say that it’s identical to the Canon 200d because Canon hasn’t changed the design or even built on this new Canon 200d Mark ii, by the way, the DSLR has a logo that says “EOS 200d ii” so you can identify whether it’s EOS 200 or Canon 200d Mark ii.

Now comes the tricky part, the battery is placed on the bottom side, so if you have mounted this DSLR on a tripod and if the battery is run out then you need to take out the DSLR from the tripod to change the battery.

Another thing is, that the SD card slot is also with the battery, so one way or another, you need to unmount the tripod.

I would say, this is a very bad design because the SD card & battery is the main thing in any DSLR and you need to change those two things when it runs out.

Another thing, the MIC placement is also not placed in the right place because if you want to flip the display then you need to be very careful because when you flip the display, the 3.5mm audio jack block the area, so you can’t flip the screen very easily.

So if you’re using a DSLR for the first time then try not to break the display. Overall, apart from those a problem, there is nothing wrong with the design or even with the built quality.

The Software or UI is a little bit different from Canon 200d because Company has added some new features to it and they have changed the setting placement.

So if you have used any Canon DSLR before then you won’t get any problems but if you haven’t then it may take some time to get used to.

Overall, it’s not that complicated UI.

Before I talk about Camera Performance, let me show you the difference between Canon 200d and Canon 200D Mark ii.

The Canon EOS 200d Mark ii comes with an all-new Digic 8 processor which ensures that the shooter has smooth performance and will take a far better images than the previous Digic 7 processor.

It also has dual-pixel autofocus technology which will help you to take the best video because it will always focus on your face and will detect whether you’re in a frame or not.

Like his elder brother, this EOS 200D Mark ii is also built for videography, so if you’re into videography, this could be a great pick. The good thing is, if you have any Canon lenses then you can use those lenses in this DSLR, so you don’t need to buy a separate lens for this camera.

Canon has given a Kit lens with a base modal that has built-in image stabilization.

By the way, if you’re taking images from close range then it won’t give you bokeh shots, because the kit lens has an F4.5 aperture. If you want good bokeh shots then you can grab a 50mm lens that has a 1.8 aperture.

Now let me show some images which I have taken on Canon EOS 200d Mark ii…The images are compressed, so if you want to see the original ones then click right, I have uploaded all the images on Google Drive.

This DSLR can also shoot videos in 4K at 25fps, and even with a cropped output, it’s impressive for the price segment it’s operating.

Now if you’re looking for Vlogging DSLR or buying a DSLR for videography then this DSLR could be a great deal under the 50k price range, you can also take some great images because it’s DSLR, so you won’t disappoint. Before you make a decision, let’s talk about battery life.

By the way, I haven’t had any issues regarding battery life yet, so if you want to take this camera on a trip then it will last for 1.5 days, it’s a good deal.

Now it depends on you how much time you use this camera in one single day, if you take 700+ photos in an hour then you need to charge the battery again.

The device comes with Bluetooth 4.1 and Wi-Fi. You can also instantly transfer photos from the camera to your Android or iOS smartphone with the Canon Camera Connect app.

The Canon EOS 200d Mark ii has everything which you are looking for in DSLR, so if your budget is below 50k and looking for DSLR then this can be a great deal. I have told it’s Pros and Cons, so now it’s your decision whether you want to buy a Canon 200d Mark ii or not.

If you only want a DSLR for photography then you can skip this DSLR and take a look at Nikon D5600 because it has 27 AF points which will give you a little bit better photography, keep in mind, that you will also lose Dual Pixel technology. So first decide, what you’re looking for in DSLR.

If you ask me, I would say go with Canon EOS 200d Mark ii because you get great videography as well as great image quality, so it’s a win-win situation.

Now still, if you have any questions then do let me know in the comment section below. 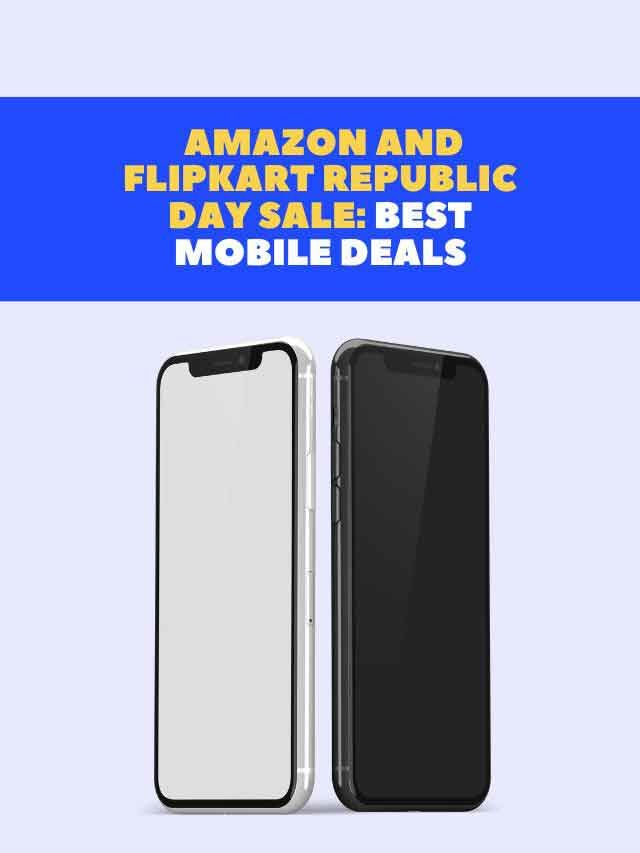 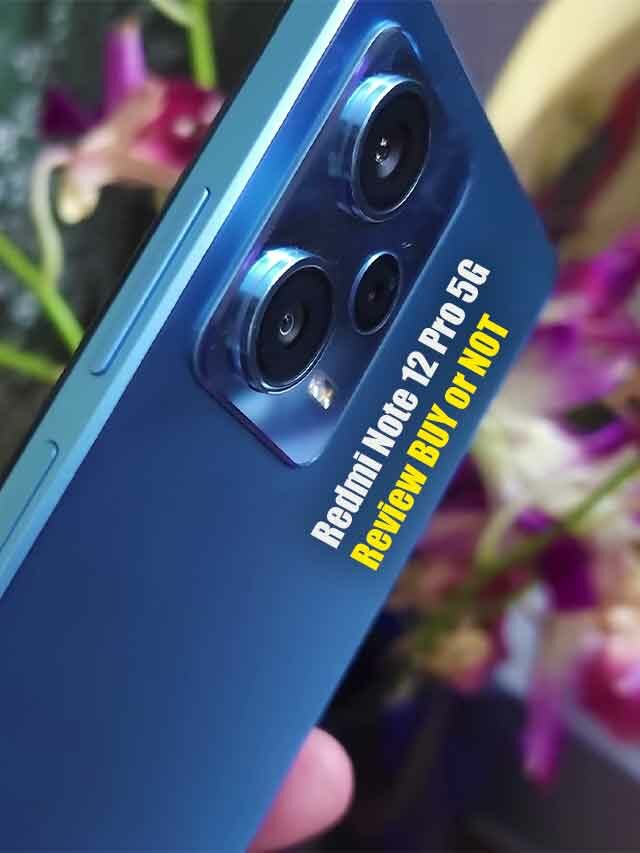 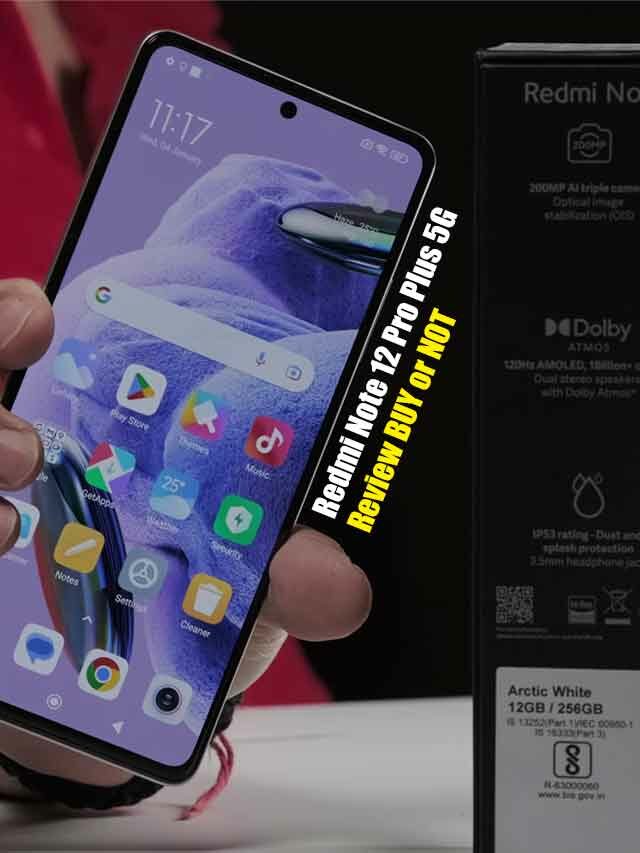 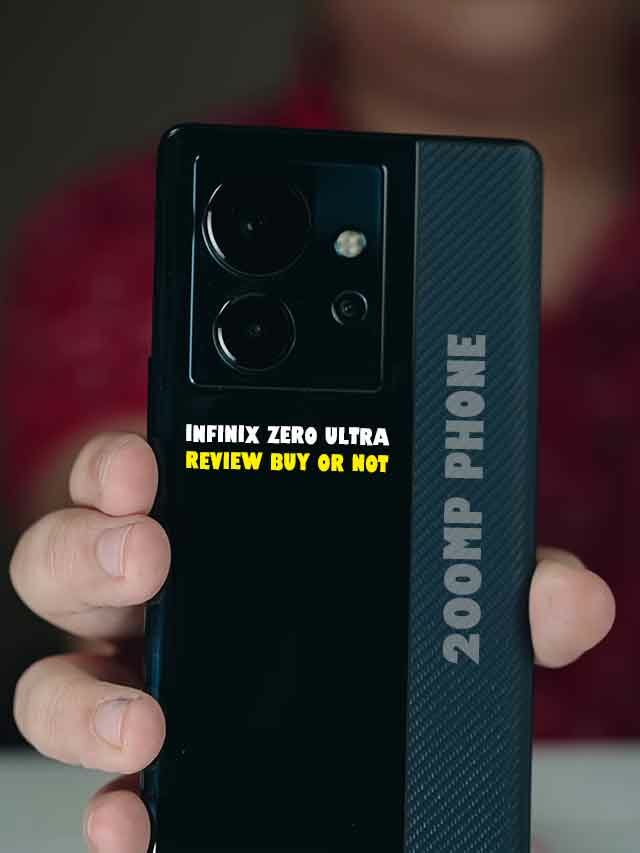 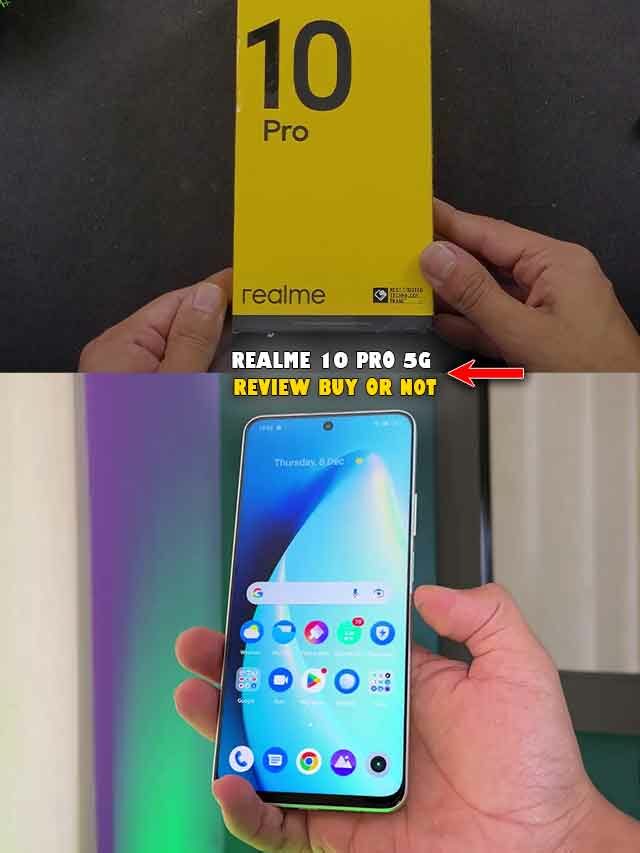 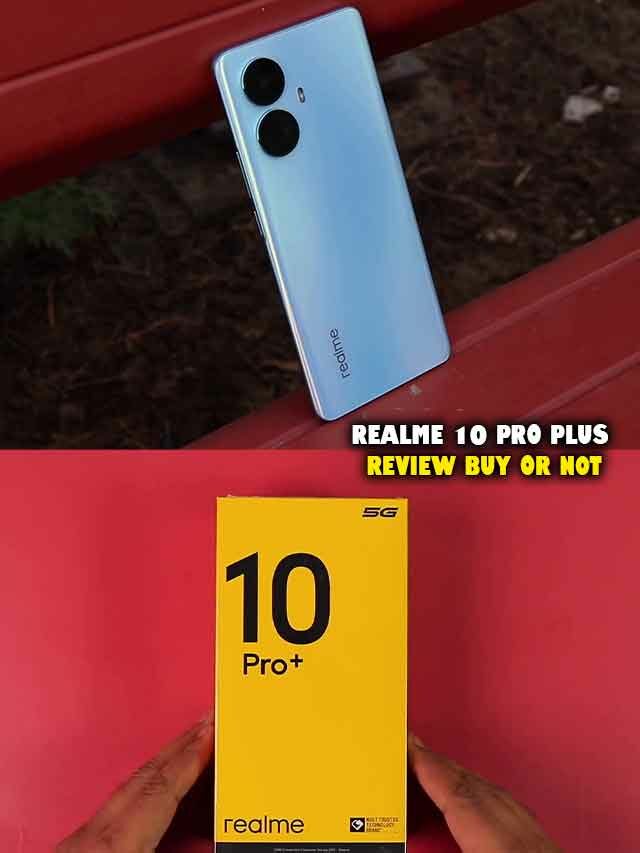