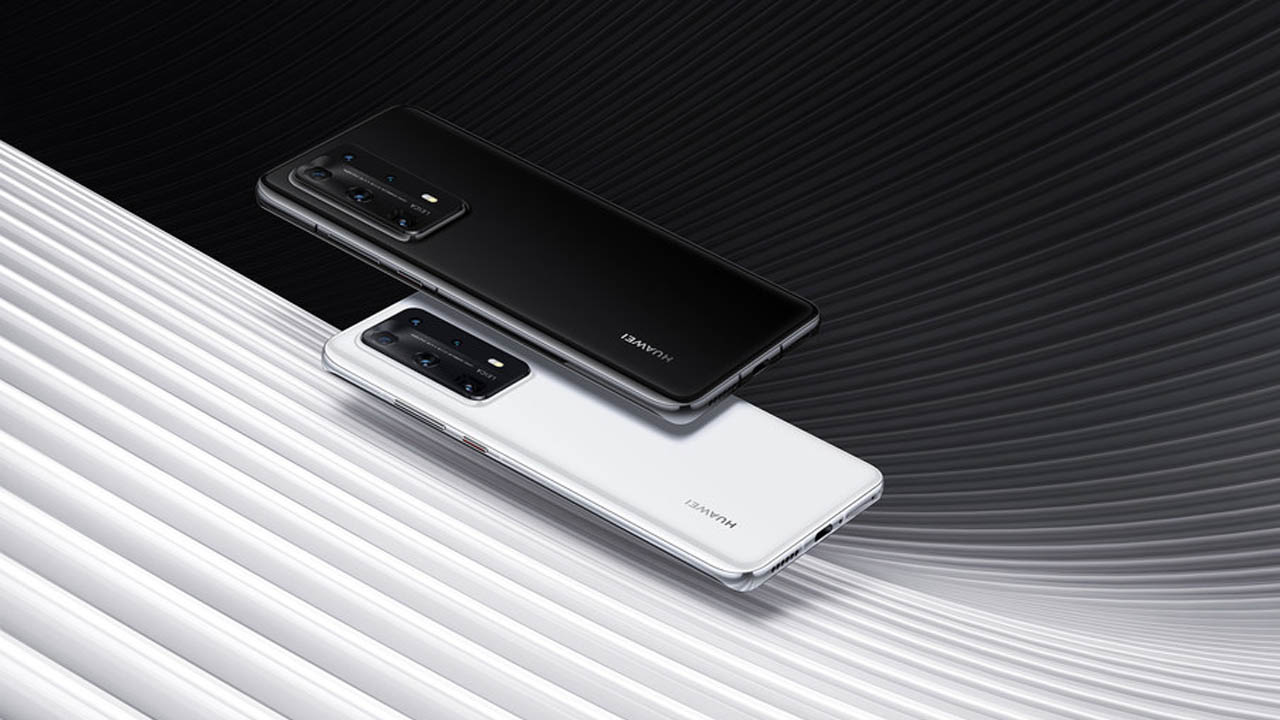 Much awaited P40 series launched, this time we got three phones under the P40 series. We have Huawei P40, Huawei P40 Pro, and Huawei P40 Pro+. All these versions have the same chipset but the cameras are different on each phone, so let’s see what new Huawei has to offer with all-new Huawei P40 series.

One eye-catching thing about Huawei P40 series is the backside, I mean just look at the images, it looks beyond amazing.

The top Huawei P40 Pro+ has a Nano-Tech Ceramic back which is extremely scratch-resistant and durable with a “diamond-like shine” and “sapphire-like toughness”. On the front side of things, we have a dual-camera setup that is present on a pile-shaped notch. 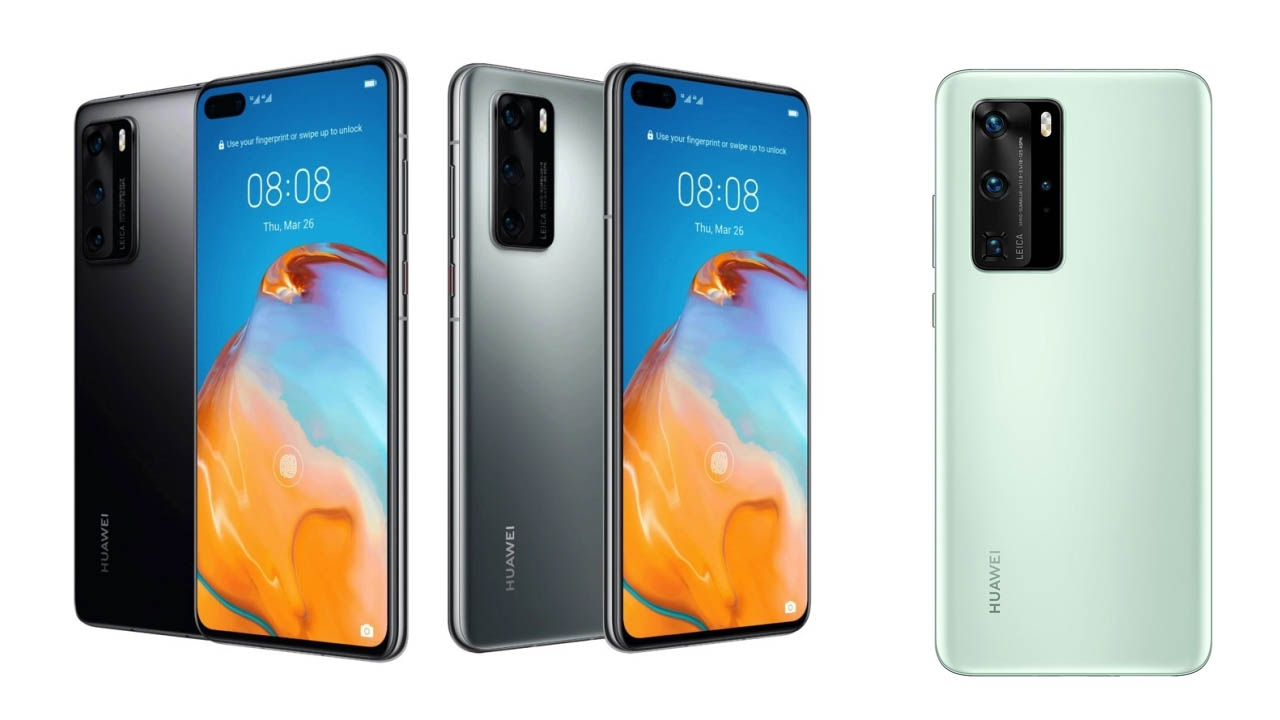 This is a flagship series that means it has an in-display fingerprint sensor which is faster than ever. The Huawei P40 Pro and P40 Pro+gets IP68 rating for dust and water resistance, while the P40 has an IP53 rating.

We have seen Huawei P30 Pro which has the best cameras but this time Huawei went one step further, so let’s see the camera department 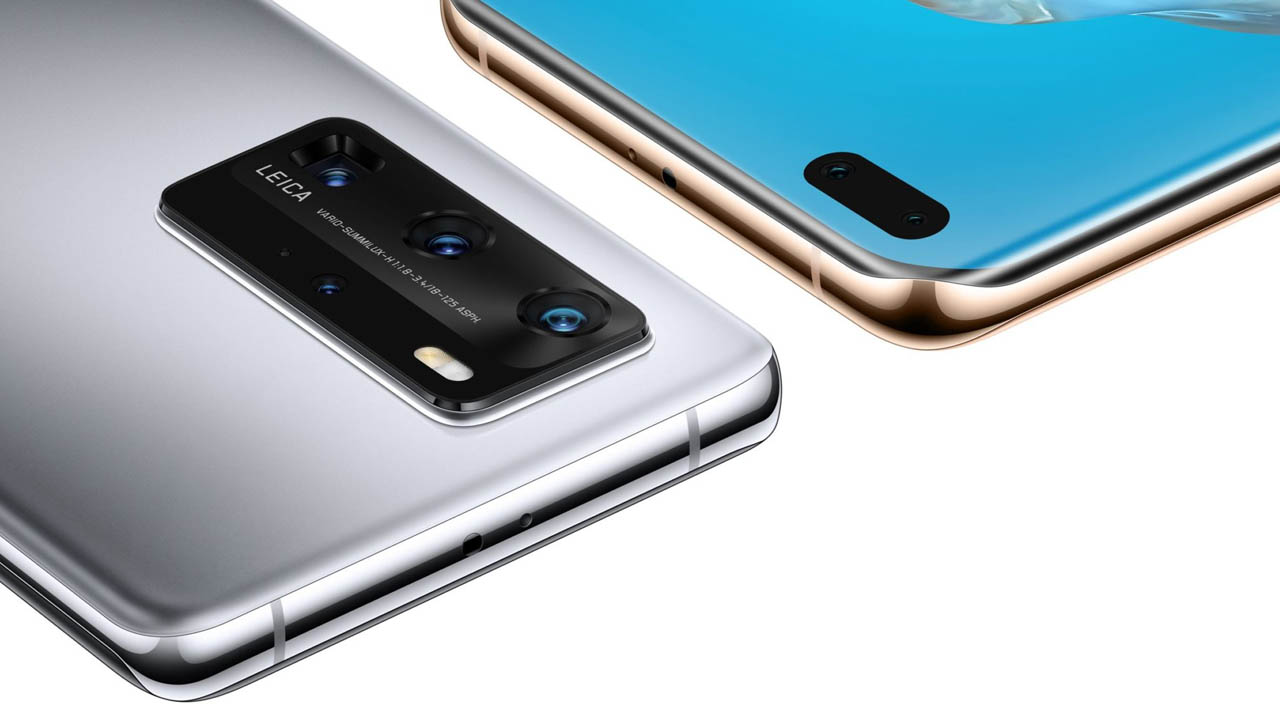 The base variant got a triple rear camera setup featuring a 50-megapixel primary sensor with an f/1.9 aperture paired with an 8-megapixel telephoto lens which has 3x optical zoom and optical image stabilization (OIS), and the last one is a 16-megapixel, f/2.2 ultrawide lens. 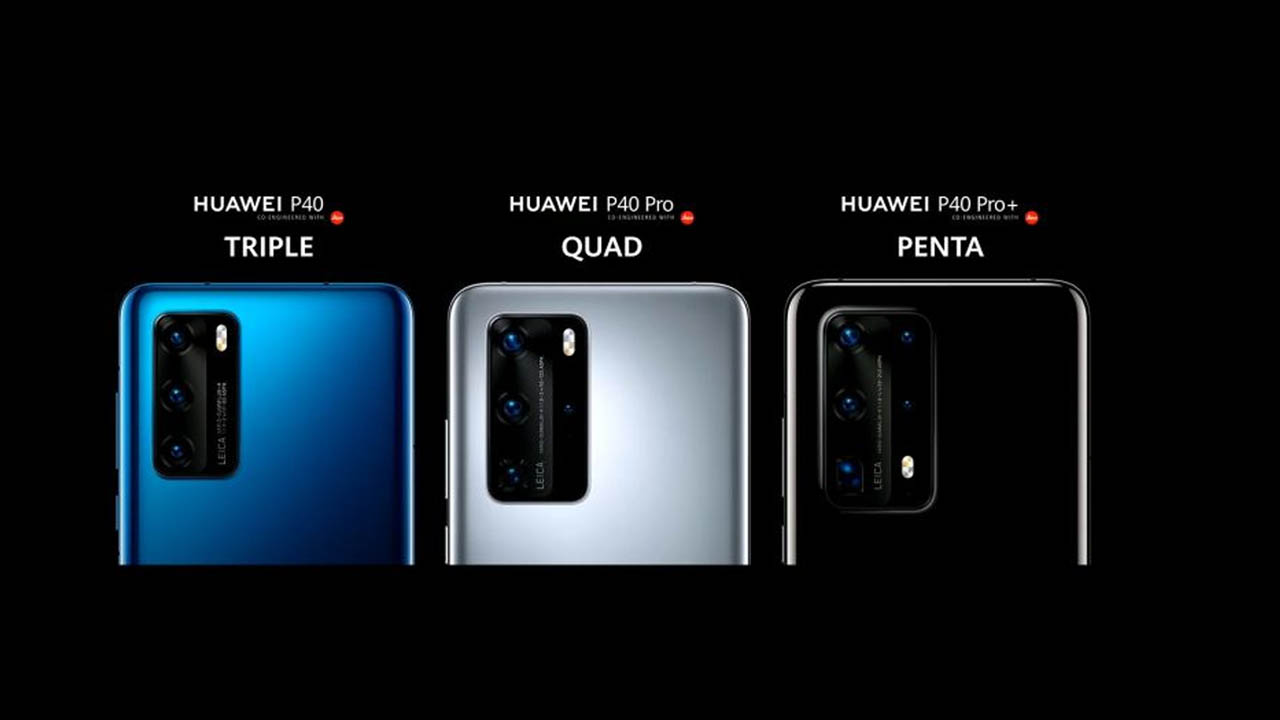 The Huawei P40 series is running on Android 10 but there is no google services induced, an instant of that, Huawei has added its own Huawei Mobile services.

By the way, Huawei also announced the new AI voice assistant which is called Celia to replace Google Assistant.