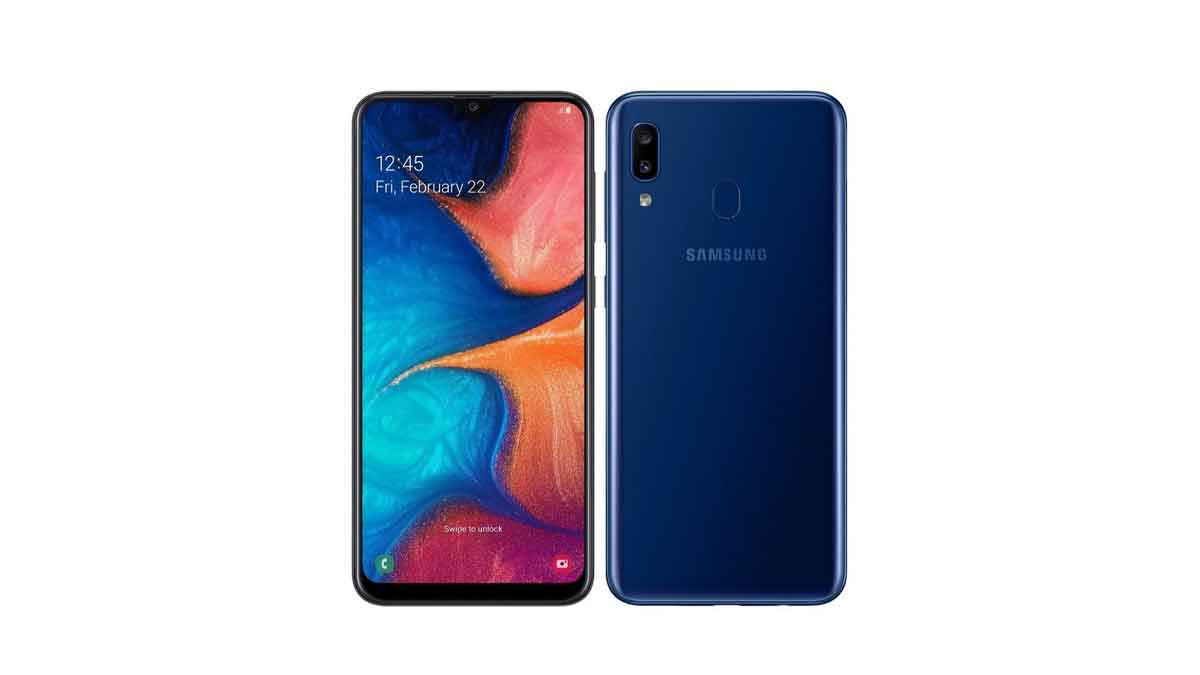 Samsung recently launched Galaxy A30 and A50 in the Indian market and today company just launched Samsung Galaxy A20 in India for Rs 12,490 and it will be available via Amazon from 10 April, so let’s find out what’s inside this device

The Samsung Galaxy A20 device features a huge 6.40-inch HD+ display with a resolution of 720 pixels by 1560 with ‘ U shaped’ display notch. It will be available in 3 GB of Ram and 32 GB internal storage, you can also expand storage up to 512 GB via micro-SD card slot

The smartphone is powered by Exynos 7884 octa-core processor which is specially built for a budget smartphone, so it’s really good to see that who smartphone will perform, it runs on Samsung’s latest One UI based on Android 9.0 (pie)

Samsung Galaxy A20 is packed with 4,000 mAh non-removable battery with 15W fast charging support and it will long last for a whole day and if not then you can use the 15W charger to charge this device, it also features a fingerprint sensor and that is mounted on the rear side

Coming to the camera department, it has dual 13 MP ultra-wide 28 mm sensor with F/1.9 aperture and 5 MP depth sensor for portrait shots with F/2.2 aperture, on the front side it has 8 MP selfie shooter with F/2.0 aperture, you can also shoot video up to 1080p 30 FPS with a rear-facing camera setup

For now, the device is available in Blue, Black and Red colour option and it will go for sell via Samsung Store, Samsung Opera House and from Amazon IN on April 10th