Every month new mobiles launch all over the world and all the mobiles are not the best at the launch event. After the OTA update, they get better than ever. For example, if X mobile had a camera problem when it was launched but after two months of OTA update, it got fixed.

Of course, I can edit the previous mobile review but that won’t be legit, so I will test-out that same phone after two or three months and give you a detailed review which you can call it Re-Review. 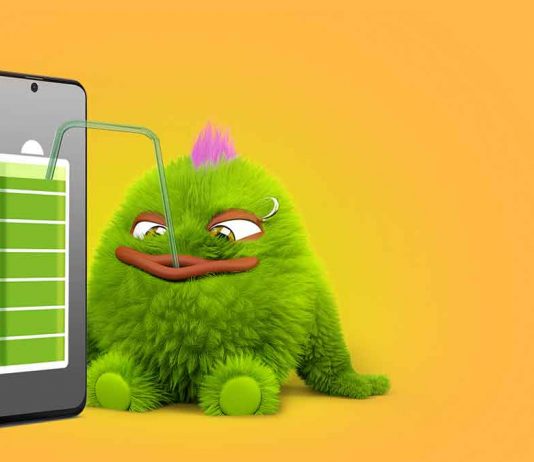 Samsung Galaxy M51 Review after 3 Months of Use – Pros Cons, FAQs and More 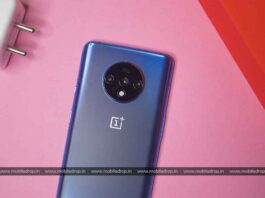