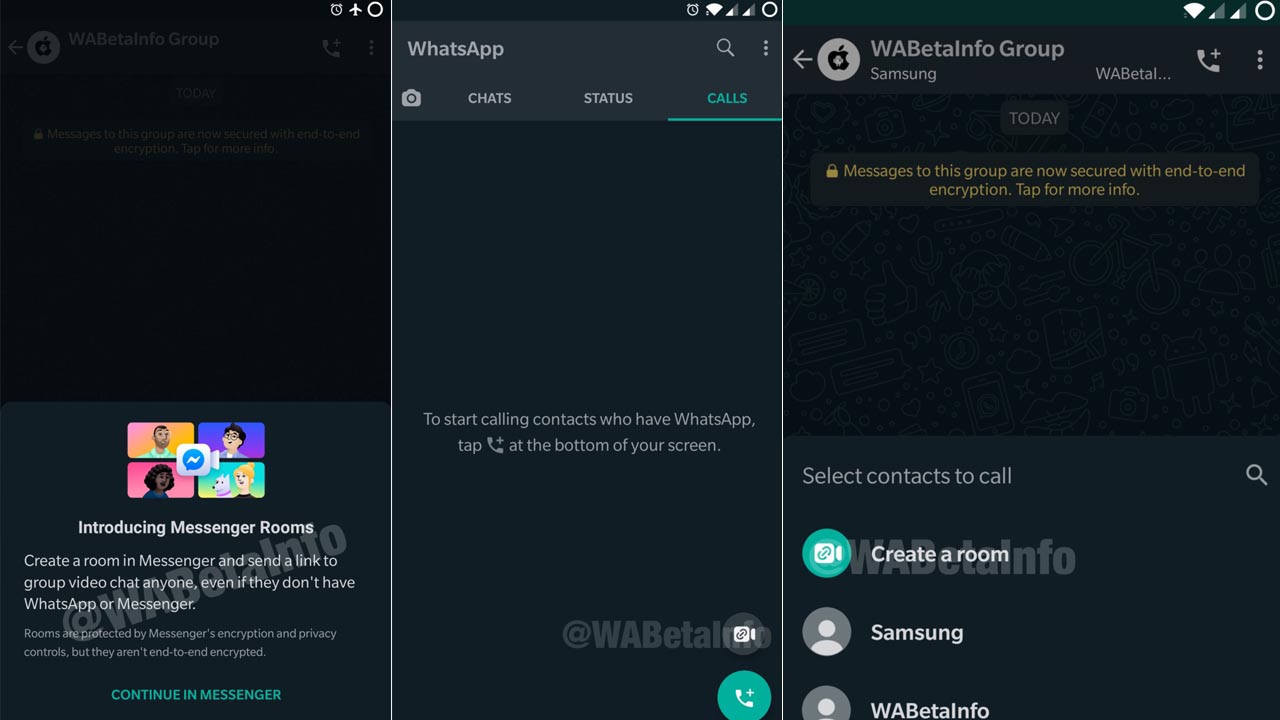 The day finally comes, Facebook has started Integration. Now, it looks like, we will see lots of new features from Facebook in WhatsApp. Earlier, Facebook is wanted to Integrate the ads inside the WhatsApp but somehow, they stopped it but now with the Messenger Rooms Integration, we could see ads in WhatsApp.

Yet, we don’t have any idea how Facebook will Integrate the ads but it will happen very soon, so be ready for that. Talking about Messenger Rooms, this feature has been spotted in version 2.20.139 beta for Android, as of now, it’s under development, so this may take some time.

According to a report by WABetaInfo, Messenger Rooms is under development and it’s not working 100 present.

How to use Messenger Rooms in WhatsApp? 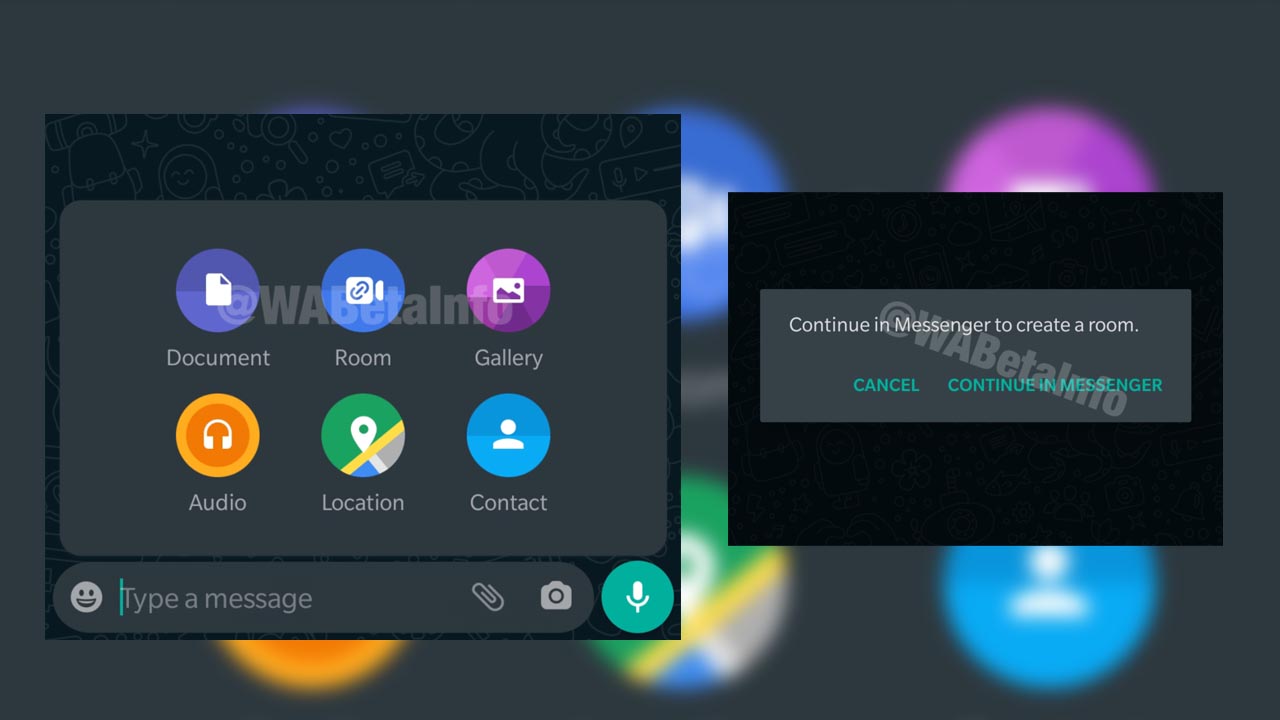 1] You just have to create a new Room and to do that you must have a Facebook account or you won’t able to create Messenger Rooms.

2] When you create a new room, you will get the shareable link.

3] Now, if you want to join someone then just share that link to that person and when he/she click on that link, Messenger Rooms window will pop-out.

This is Feature is under development and I don’t have any idea when WhatsApp will push this update to stable mode. One more thing, this same Messenger Rooms will be added to Instagram too which means Facebook will be everywhere.