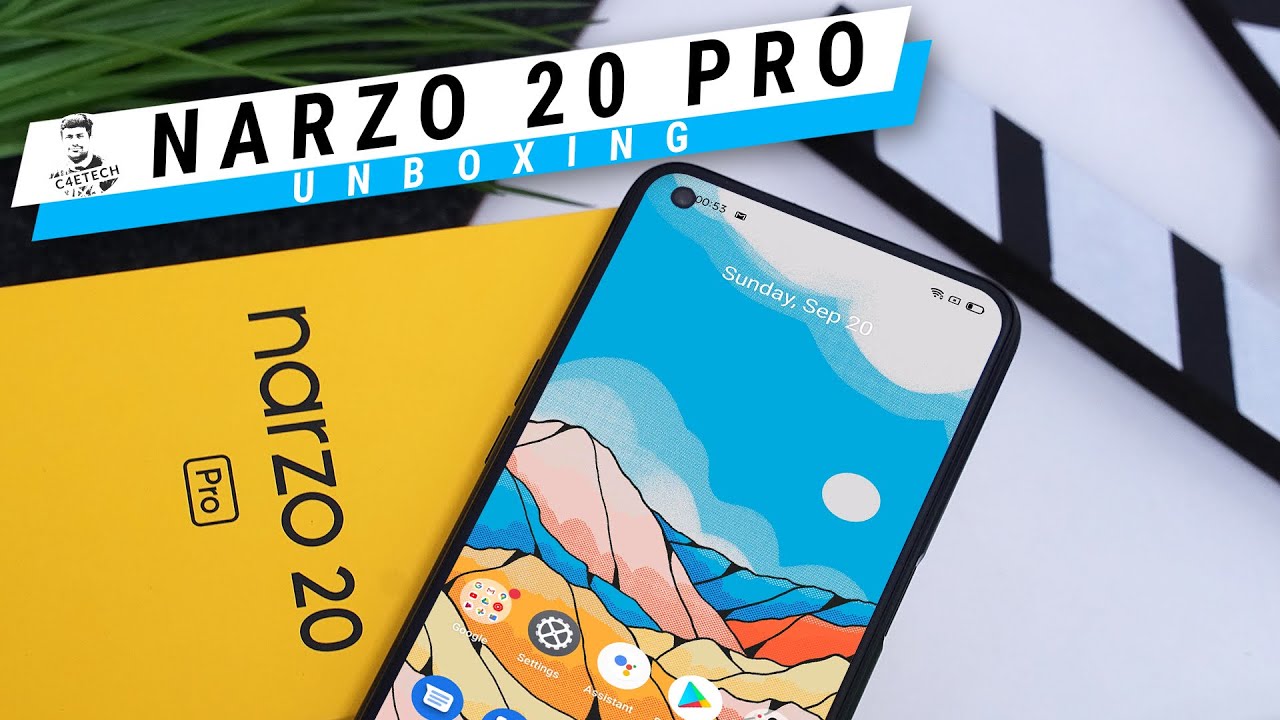 RealMe is the only brand who can compete with Xiaomi but that doesn’t mean RealMe need to launch phone after phone. After the launch of RealMe Narzo 20 Pro, RealMe itself killed the RealMe 7 because both of these phones are priced at Rs 14,999 and both has same specifications but one has 30W fast charging support and one has massive 65W fast charging support. Still, let’s see is it worth buying RealMe Narzo 20 Pro?

RealMe Narzo 20 Pro price in India starts from Rs 14,999 for 6GB of Ram and 64GB storage while 8GB of Ram and 128GB is priced at Rs 16,999. The phone is available in White Knight, Black Ninja colour options and it will be available from September 25th, 2020 through Flipkart.

Is it Worth Buying RealMe Narzo 20 Pro?

Yes, RealMe Narzo 20 Pro is worth buying because the phone has massive 65W fast charging support, powerful MediaTek Helio G95 Processor, 4,500 mAh battery and it’s priced at Rs 14,999. Everything on ReaMe Narzo 20 Pro is perfect, so it’s better to go with Narzo 20 Pro rather then RealMe 7.

As you know, RealMe 7 also has the same MediaTek Helio G95 Processor, so there won’t huge difference in performance and this too is also priced at Rs 14,999. Now, it’s better to skip RealMe 7, I just forget that this phone even exists. Just go with RealMe Narzo 20 Pro.

You can see there is no huge difference in specifications. I also don’t know why RealMe Narzo 20 Pro exists in this world because there is no need to this phone, RealMe is just launching phone after phone and some of the phones don’t even make any sense. Just because if too many smartphone launches, people are confused, they don’t know which is a better phone.

Even if they buy RealMe Narzo 20 Pro at this movement, RealMe or Xiaomi will launch another phone after a week which will be better then Narzo 20 Pro.

As I have said, it’s better to go with newly launched RealMe Narzo 20 Pro but if you don’t like LCD display then just wait for a week, there will be a phone with AMOLED display from RealMe, just kidding. Narzo 20 Pro is a good phone, don’t think too much, if you want value for money device, RealMe Narzo 20 Pro worth buying at Rs 14,999.

Do let me know, which one you like the most, RealMe 7 or Narzo 20 Pro? 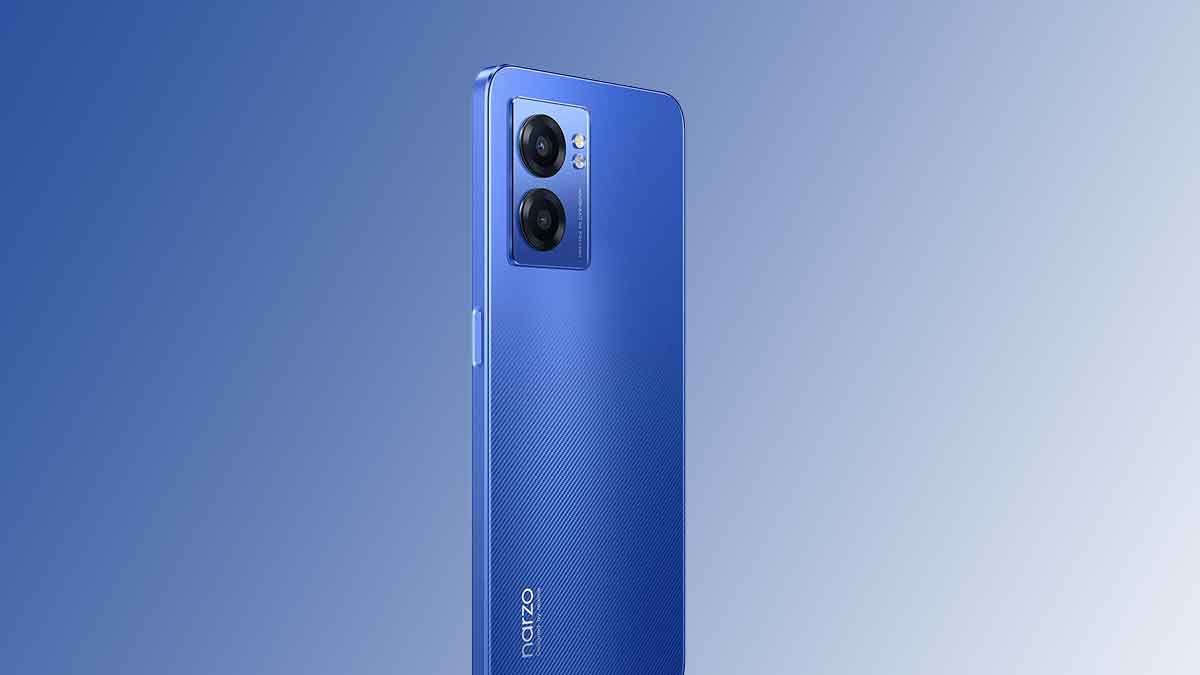 RealMe Narzo 50 5G Review with Pros and Cons: But Why? 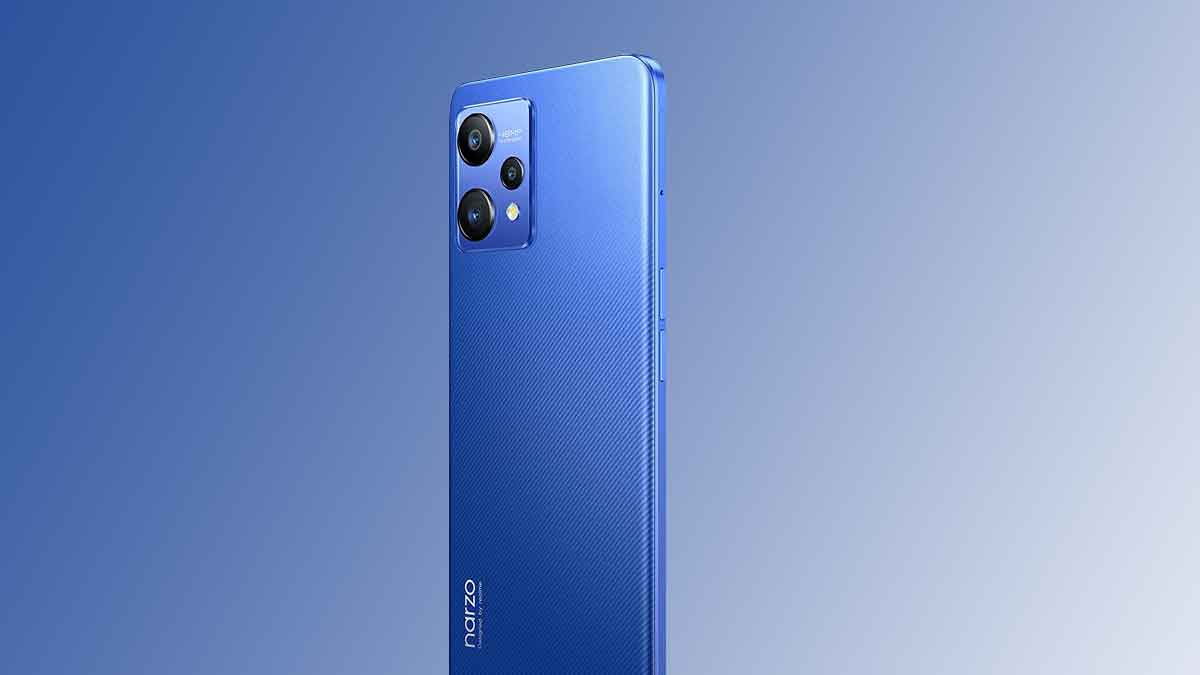 These days, we’re not getting the best budget smartphone in India, mobile brands like Xiaomi, Vivo, OPPO, and even RealMe are launching re-brand of... 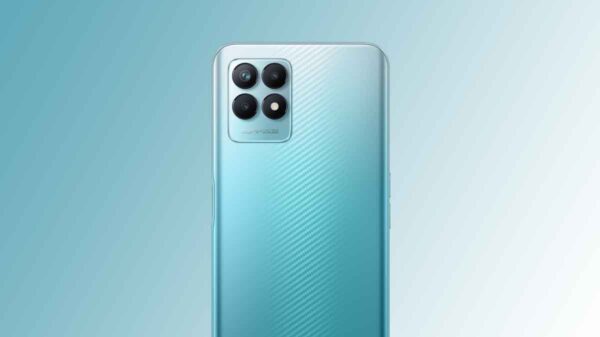 RealMe Narzo 50 Review with Pros and Cons – By far Best

After the launch of the RealMe 9 Series, RealMe is back with Narzo Series. The newly launched Realme Narzo 50 is an affordable smartphone... 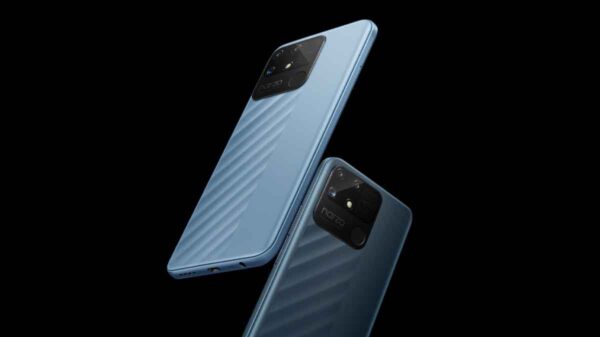 RealMe Narzo 50A Review with Pros and Cons – Waste of Money?

RealMe is back with another affordable device and this time, it’s under Narzo 50 Series. The newly launched RealMe Narzo 50A is powered by...