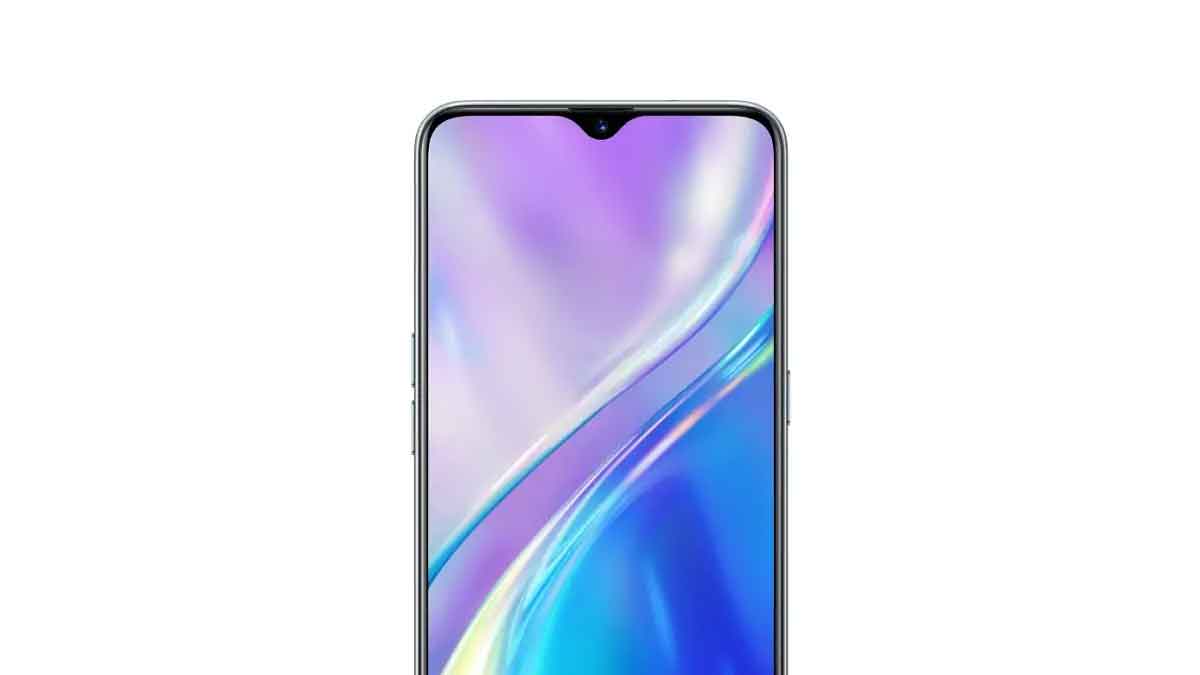 Planning to buy a new smartphone for your self, yet couldn’t find it. Don’t worry because next month (September 2019) tons of smartphone are launching in India, so want to buy the best phone then wait for these Top upcoming smartphone launches that will announce on September 2019.

Today (28th August 2019) RealMe announced their first 64-megapixel smartphone that will go for sale in china from September and at the end of September 2019 it will announce in India. By the way, the RealMe XT is powered by 10 nm Qualcomm Snapdragon 712 AIE chipset and it’s running on color OS 6 based on Android 9.0 (Pie).

It has that punch hole notch and because of that Nokia able to get 93% screen to body ratio. Talking about cameras, Nokia X71 AKA Nokia 6.2 comes with triple rear camera setup featuring 48-megapixel primary sensor, 8-megapixel ultra-wide lens, and 5-megapixel depth sensor. On the front side, it has 16-megapixel selfie shooter that present on punch hole.

As we all know last month Vivo has launched their first smartphone name called Vivo Z1 and Z1 Pro that had good specifications and launched at a budget price. Now as per some reports, Vivo is planning to the launched successor of Vivo Z1 Pro with the name of Vivo Z1X & Z1X Pro.

For now, we don’t have any information about the specifications but it’s confirmed that Vivo Z1X series will have the Sony IMX586 48-megapixel sensor.

Under the hood, the phone will be powered by 12 nm Octa-core  MediaTek P22 chipset and it runs on XOS 5.0 based on Android 9.0 (pie). The smartphone could have a rear 13-megapixel primary sensor and 2-megapixel depth sensor. On the front side, it may have the same implementation as a rear camera.

Infinix also started a forum page on Flipkart, that lets you choose which kind of specifications you want in next Infinix smartphone. So if you wanted some feature on Infinix Hot 8 then you can head to Flipkart home page and give feedback to Infinix.

Finally, Honor launched its most popular series smartphone in China and now it’s confirmed that Honor is launching Honor 9X series in India at the end of August 2019. Both smartphones are powered by all-new Hisilicon Kirin 810 which is built on 7 nm technology with Mali G52 GPU inside and ARM Cortex-A76 CPU.

The kirin 810 is very powerful chipset and if you are getting these smartphones under 20k price in India then it would be a great deal. By the way, the Chinese pricing is given down below,

Samsung has shared an image that shown 6,000 mAh battery that means we will be seeing 6,000 mAh battery on upcoming Galaxy M30s. As per According to Sammobile, the Galaxy M30s will be powered by Exynos 9610 processor and running on OneUI 1.0 based on Android 9.0 (Pie).

Today Realme announced their RealMe XT with a 64-megapixel camera and this is what we are going to see on Redmi Note 8 pro. The smartphone will have the Quad camera setup featuring 64-megapixel primary sensor, 8-megapixel ultra-wide lens, 2-megapixel macro lens, and another 2-megapixel depth sensor.

The OnePlus 7 & 7T will be powered by Qualcomm Snapdragon 855 plus soc which built on 7 nm technology. Both the phones will have the triple rear camera setup and for the first time, we are going to see rear rounded camera setup. There will be also 5G variant but that will not gonna launch in India.

Pricebaba & @OnLeaks also shared 5k renders of upcoming OnePlus 7T. For now, we don’t have the full specifications but if anything comes up then it will be updated here.

Asus ROG Phone 2 has just launched and it’s become one of the most powerful smartphones. The smartphone is powered by all-new Qualcomm Snapdragon 855 Plus which is built on 7 nm technology and it’s quite a faster than 855 soc. It’s available in 12 GB of Ram and 256 GB & 512 GB internal storage and yes there is no micro-SD card slot, runs on ROG UI based on Android 9.0 (Pie).

ROG Phone 2 is packed with 6,000 mAh non-removable battery with 30W FAST charging support. It’s a gaming smartphone which means Asus has launched some gaming accessory for this device. Compnay hasn’t said when ROG Phone 2 will launch in India but as per rumors, it may launch in September 2019.

Much awaited phones from Apple is launching on 10th September 2019 in the USA.

As per Previous renders, the iPhone XI will run on Latest iOS 13 that is currently ruing on a beta program, so yes if you have Apple device then now you can sign up for iOS 13 beta but make sure you take a backup of your data because it’s still in beta. The all-new iPhone will be powered by A13 chipset that will launch with iPhone XI, as per rumors it will be built on 5 nm technology

Xiaomi Mi A3 Review with Pros and Cons