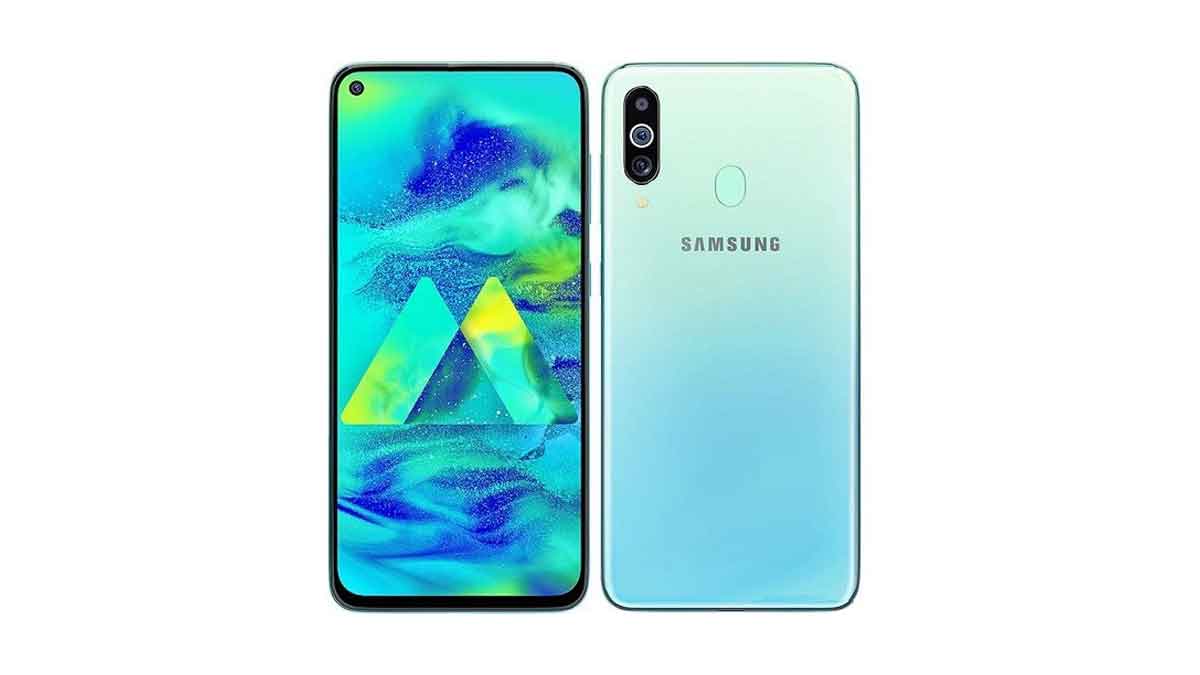 On 11th June Samsung launched their Galaxy M40 in India with the price of Rs 19,999. It’s a huge successor of Galaxy M30 because for the first time Samsung introduces a budget smartphone with a good price point. Now Samsung is here with all new Galaxy M40 and it’s Amazon exclusive device, and yes it has everything that you need in the budget smartphone but still, it’s not worth the Rs 19,999 price tag. So let’s talk more Why you should not buy Samsung Galaxy M40.

So if you are getting the same chipset at a lower price then why you want to spend Rs 5,000 more in Galaxy M40.

If you are Samsung fanboy & only want Samsung mobile then it’s great to deal for you but if not then go with RealMe 3 Pro or Redmi Note 7 Pro.

Most of the smartphone is removing the 3.55mm audio jack and that happened in Galaxy M40 as well, it doesn’t have the 3.5mm Audio port. In the past, we have seen the same thing with Mi A2 and we know what happened with that device right.

Majority of the people in India or all over the world prefers wired earphone instant of Wireless earphone. So yes if you are ok with no audio jack then you can check out Galaxy M40 and if not then there are also other smartphones available in the market that has an audio jack.

If you can recall Samsung galaxy M30 had the super AMOLED display but Galaxy M40 comes with LCD panel and it’s all because of punch hole display. And yes the Galaxy M40 doesn’t have the in-display fingerprint sensor due to an LCD panel.

And I haven’t found any issue in display yet and viewing angle are also fine but still if you wanted AMOLED display and looking for Samsung device then take a look at Galaxy A50.

Samsung budget device was not built for gaming in the past but now I can say if you want to buy only Samsung branded device then you can take a look at Galaxy M40 or A50. As I said only for Samsung fanboy, nowadays don’t look for brand value look for what’s inside the smartphone.

No doubt that Galaxy M40 has good specification but if you are getting better device then Galaxy M40 at a lower price, so why you want to go for M40.

Samsung just launched the Samsung Galaxy M40 in India, as we have expected it has the triple rear-facing camera setup and all the other...