Why Indian Smartphone Brand is not making progress 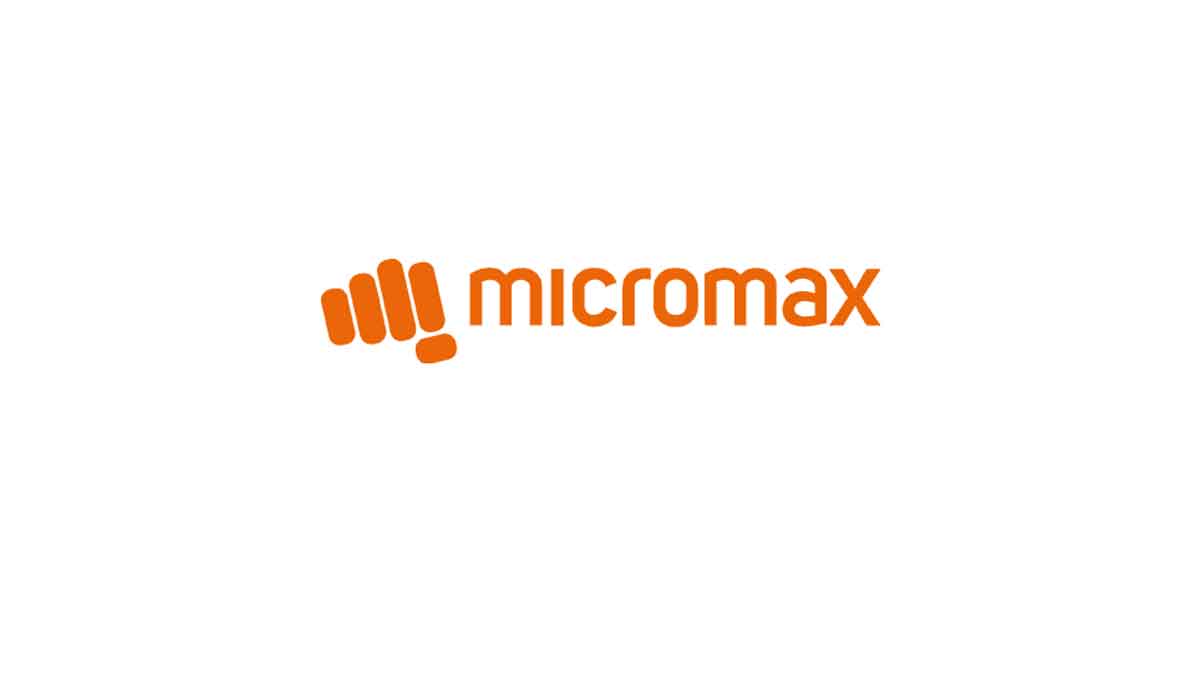 If you are living in India then you know most of the people in India prefer Xiaomi, Realme, OPPO, VIVO, Samsung branded smartphone rather then an India Smartphone Brand. There are too many reasons for that and all the thing that happened with India Smartphone brand, we are going to talk about that in today’s article, so let’s being.

First of all, Xiaomi, Realme, OPPO, VIVO, Honor, Huawei, Apple Samsung none of them is Indian brand. Here is the list of Indian Smartphone Brand that you might hear of it, Micromax, Lava, Intex, Smartron.

As you all know Micromax used to be a very popular smartphone brand in India but they really made some big mistakes in the past and because of that now in 2019 know one is even talking about Micromax, even you will not gonna see any Micromax smartphone unboxing video on YouTube because they are not proving value for money product.

Most of the India Smartphone Brand is exporting Chinees device and re-branding to Their name, and nothing wrong with it but at last provide something better than what other smartphones companies are providing.

One of the biggest mistakes Indian smartphone brand made is, not adopting current technology. You all know most of the brand in India is always used 2 or 3-year-old chipset, worst camera setup, Plastic built with an old design, no marketing, no security update, confusing UI, the only thing they where proving is a touch screen display and the worst point is they use to promote.

When the Company doesn’t adopt the current technology and no making their own product, one day or later people gonna forgot the company and this is what happened with these Indian smartphone brand.

If you can remember back in 2014 almost every smartphone brand is doing really well and people are also happy with it but later on Xiaomi launched their first smartphone India with the amazing specification, and after that, you all know what happened.

I hope Micromax, Lava, Intex, Smartron make a big huge comeback in India. Now you guys can let us know which Indian branded smartphone you used or using it right now in the comment section below.