Vodafone Idea is about to shut down in India 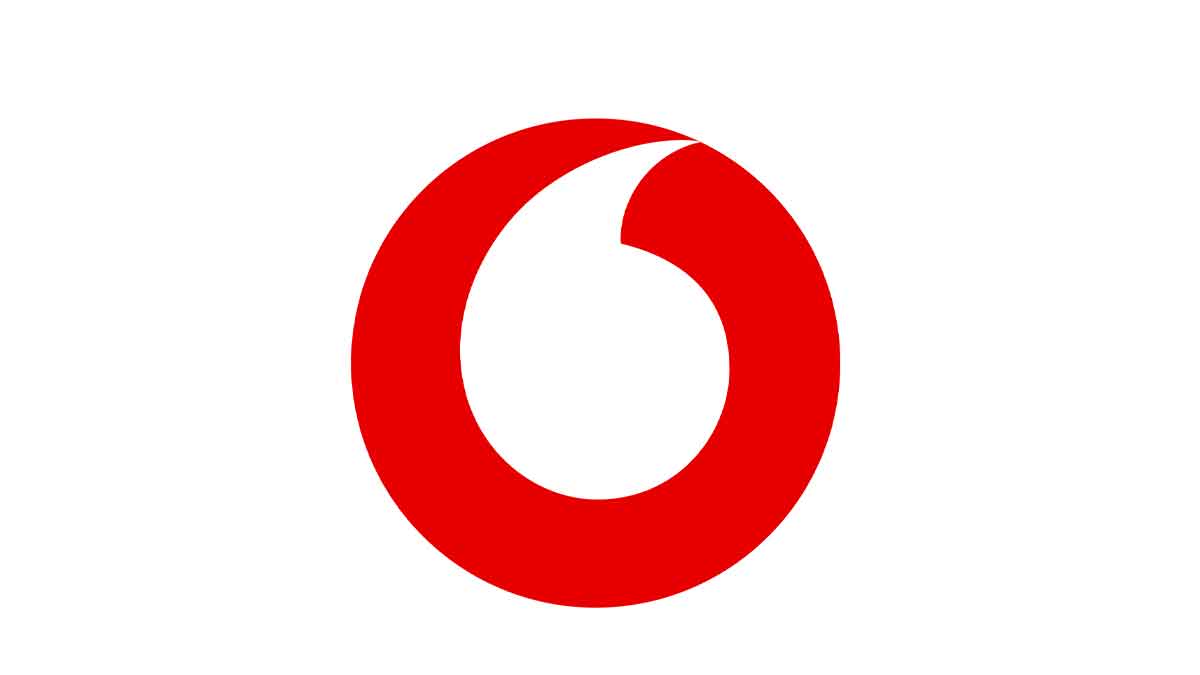 After the launch of Reliance Jio, most of the telecom companies are facing losses and because of that Vodafone and Idea decided to marge together, so they don’t face more lose but it didn’t happen.

Now as per Government, Vodafone Idea owes Rs 56,709 crore in AGR dues. The company did pay Rs 2,500 crore to the government on this Monday and promised to pay an additional Rs 1,000 crore by the end of the week.

Rs 56,709 crore is not a small amount, in the past, Vodafone and Idea did face huge loss and currently they not earning much as what they use to earn before reliance Jio.

Rohatgi told CNBC-TV18 “Over the last few years Vodafone Idea has consistently lost money. By the end of 2019, about Rs 2 lakh crore has been lost by this joint venture. So there is hardly any money left in the kitty. So, whatever they have is some Rs 3,500 crore odd which they will pay and some amount of money they will retain to carry on with their business because 30 crore subscribers have to be serviced by Vodafone.”

If Vodafone is to sell its towers and other assets and pay a few thousand more is possible, then obviously they have to shut shop as soon as possible, he said.

Now here is a big question, If Vodafone Idea didn’t pay what Government has aksed then what would happen to 30 crore subscribers?

You don’t need to worry about this, for now, because Vodafone-Idea has said it will clear its AGR dues very soon but as per report companies don’t have that kind of money, so in coming time you may need to pay some extra money for your current plan.

Yes, Airtel is not going anywhere because Bharti Airtel’s is going to pay Rs 35,586 crore including license fee and spectrum usage charge to the department of telecommunication. So there is nothing to worry about Airtel here.

Now if we talk about Jio, I’m kidding, Jio is currently running on profit, so no question.

Vodafone Idea is about to shut down in India: Conclusion

There are still, questions on Vodafone-Idea, as some report suggests that these two companies might shut down in the coming time because they are not earning profit and just facing a huge amount of losses, so they could sell their towers and everything to other company and that’s it.

So if you woke tomorrow and you heard, your service provider is dead then don’t be shocked.

That’s it for now, if anything comes up regarding this case then it will be updated here till then do let us know what you think about Vodafone Idea in the comment box below.

Do you really need to spend on Paid antivirus software in 2020?

JioPhone Next Review With Pros and Cons –...

Do you really need to spend on Paid...