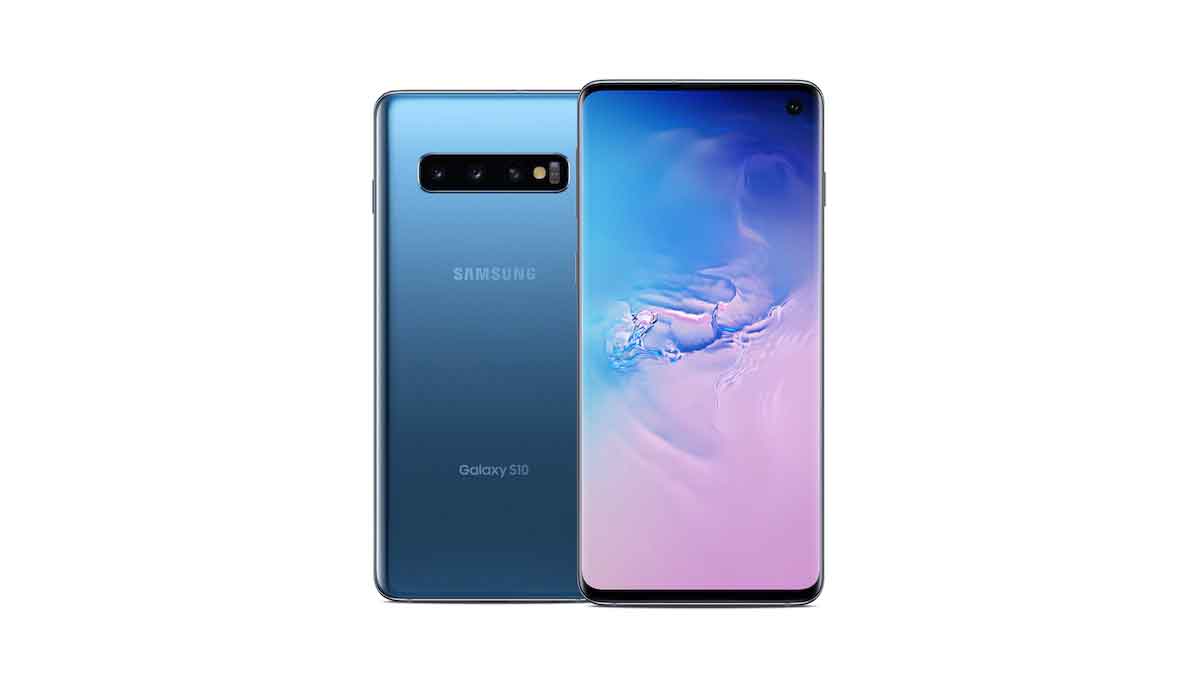 Samsung S10 might launch in November 2018 as per some reports. Recent rumours and leaks show that Samsung Galaxy S10 will be the first phone (Samsung’s) that will come with triple camera setup but a recent report also says, Samsung may introduce triple camera on A series smartphone and later on, we might see a triple camera on S series devices.

S10 may come with 6.2 inches super AMOLED display with corning gorilla glass 5 protection. And as we talked earlier Samsung may implement under-display camera, so that means we might see 99,99 % screen to body ratio on this device.

Coming to the design, the design will be the same as what we saw in S8 and S9. This one might come with huge 4,000 mAh battery with Quick Charge 3.0 support.

Motorola One Power (P30 Note) set to launch in India