PUBG Mobile India Release Date: Everything You Need to Know 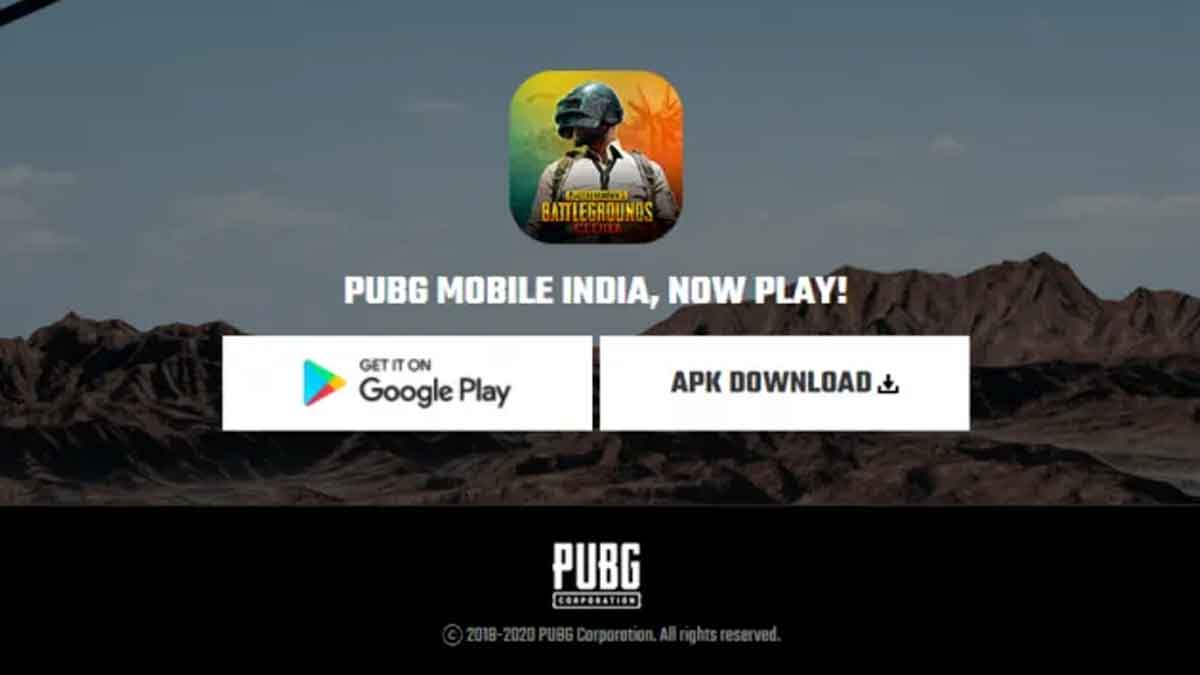 PUBG Mobile was banned by the Indian Government in September 2020 from App Store and Play Store but now they ready to make come back with a new name and all-new gameplay. The new PUBG Mobile will be more focused on India and it will get exclusive updates for Indian user only, that means, the game will be designed for Indian users and for India.

PUBG Mobile India Suppose to launch on 20th November 2020 but it didn’t happen and the main reason for that is, the Indian Government didn’t give green-signal to re-launch the PUBG Mobile in India. Now, there are some rumours suggesting, the game will be re-released at the end of November 2020 or it will be launch at the start of December 2020.

Indian developer nCore Games are also launching their F-AUG game at the end on November 2020. Now it’s good to see which game will launch first or both will come on the same day or day after.

This is going to be different from all the other countries because this time, PUBG Mobile will focus on India only that means if something new comes in PUBG Mobile India version then that feature won’t be added to any other versions.

As you all know, before when you start PUBG Mobile, you see a naked guy running around but now he will be running with cloth ON.

Like that, there are many small-small changes that will be made into the game. As now, now there is no more information available but if anything comes up then I will update right here.

Here what will happen, Indian actor Arshad Warsi will ring the doorbell and he will say, something like, PUBG Mobile India is here or something else and at the same time, the Game will be available to play on App Store and Play store.

This is only theory, so anything can happen.

Micromax IN 1B Review with Pros and Cons

Battlegrounds Mobile India Launched in India: How to...