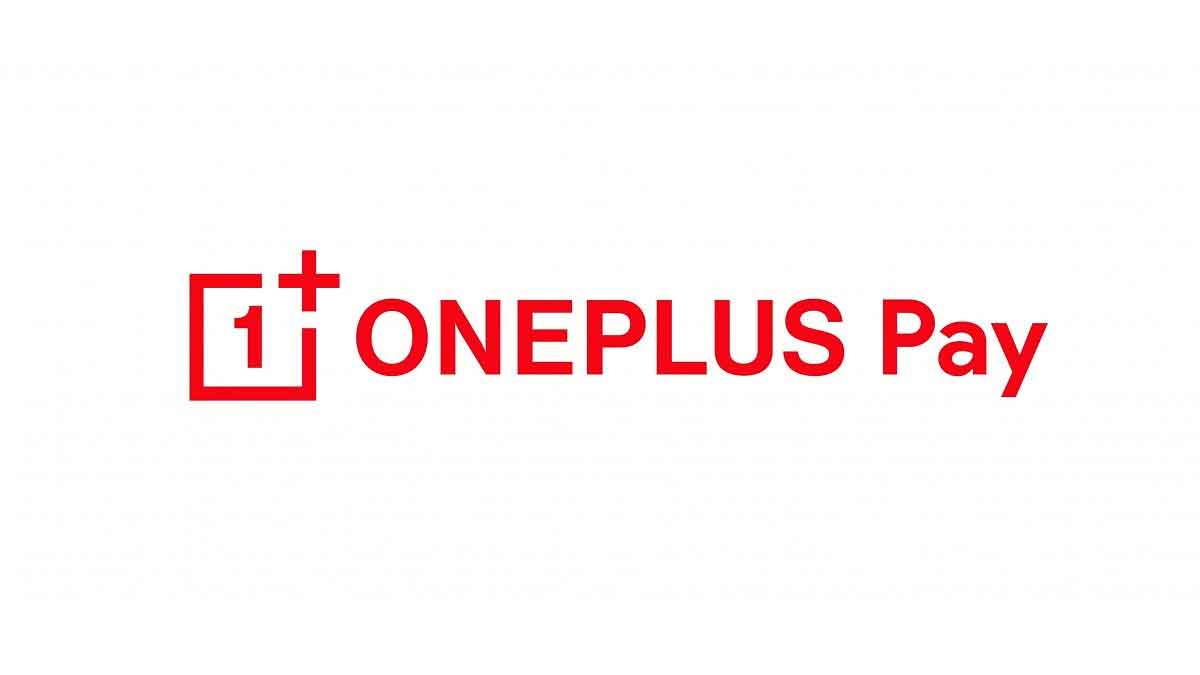 Alongside OnePlus 7T and OnePlus TV, all-new OxgenOS 10 and OxgenOS Play which is for OnePlus TV, OnePlus also announced the OnePlus Pay which is obvious, it’s going to be payment service like PayTM or PhonePe.

The new payment service from OnePlus will include all the feature that is present on Google Pay application along with that, it lets you pay using NFC. For now, OnePlus hasn’t said anything about when this OnePlus Pay service will be launched or nor, anything about features.

As per sources, a new-payment service form OnePlus will have all the options that are currently present on Google pay, Apple pay, Samsung pay. In-short, you will be getting everything in one place.

There is no official confirmation whether OnePlus Pay will be exclusive to onePlus device like Samsung Pay, let’s hope non-OnePlus users also get to use this new payment service.

As I have said, OnePlus did not reveal the launch date yet, so I think this might launch in 2020 with new OnePlus 8 series smartphone or whatever they call.

Now let us know what you think about this, a new payment service in the comment below.

OnePlus 7T: All you need to know

Is it worth buying Xiaomi’s Redmi 8A