OnePlus Nord Series: Everything you need to know 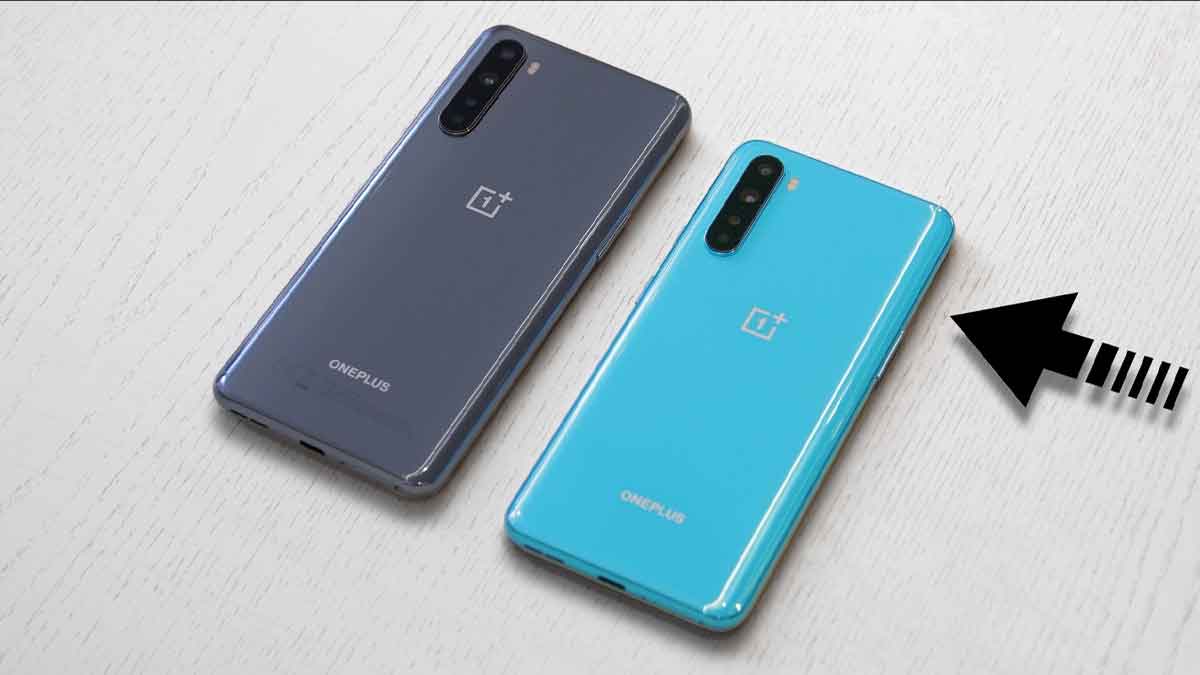 So if you’re looking for a mid-budget smartphone under Rs 30,000 in India then wait for OnePlus Nord series because you gonna get the best phone. More on let’s see what you gonna get with upcoming Nord series.

OnePlus itself revealed that the phone will come under $500. Now talking about India price, the OnePlus Nord won’t start from 35k to 40k because we already have OnePlus 7 Series at that price point.

The OnePlus Nord will price at Rs 29,999 for the base variant. The phone will also have other variants as well, so if you want more storage and ram then you have to spend more then 30k on OnePlus Nord.

OnePlus Nord will come with 6.55 inches FHD+ display resolution, the display is going to be 90Hz which we have seen in OnePlus 7 series and OnePlus 8. Also, OnePlus itself revealed that the OnePlus Nord will be powered by all-new Qualcomm’s Snapdragon 865G processor which has 5G support.

According to recent leaks, the phone will have 4,300 mAh non-removable battery with 30W fast charging support.

As per Android Central, the OnePlus Nord will come with 48 MP primary Sony IMX586 sensor, 8MP ultra-wide lens, 5MP macro lens and 2MP depth sensor while on the front side, the phone will have dual selfie camera setup yet we don’t have any information about the sensor.

The rear cameras will have optical image stabilisation (OIS) which is a very good option to have in the mid-budget smartphone. I just want to see the camera performance because OnePlus has said that, OnePlus Nord series will have flagship-level cameras.

My thoughts on OnePlus Nord Series

I think OnePlus Nord is going to be either killer smartphone or another budget smartphone from a mobile company and I’m hoping that it will be a killer smartphone. OnePlus is also marketing this new series on top Laval, they even have made a documentary on this upcoming smartphone.

OnePlus has created enough hype, so it should be a good smartphone. Right now, I can only comment on performance because we know how powerful Snapdragon 865G but I can’s say much about cameras yet.

Let wait and watch. Also, OnePlus Nord should come under Rs 30,000 in India because if they went above 30k then I think people will go with either OnePlus 7T or spend a little bit more and will buy OnePlus 8.

I think we can only wait for OnePlus Nord series because we already know the specification, the only thing we don’t know it the price. One thing I have to say, if you want to buy a new smartphone then wait for July 21, 2020.

Check out more details on Amazon

That’s what we know so for about OnePlus Nord if anything new come-up then I will update right here. Now, do let me know your thoughts in the comment box below.

Is it Worth buying POCO M2 Pro?

Is it Worth buying OPPO A52?

Is it Worth Buying OnePlus Nord CE 2...

OnePlus Nord 2 Leaks: Things about to get...