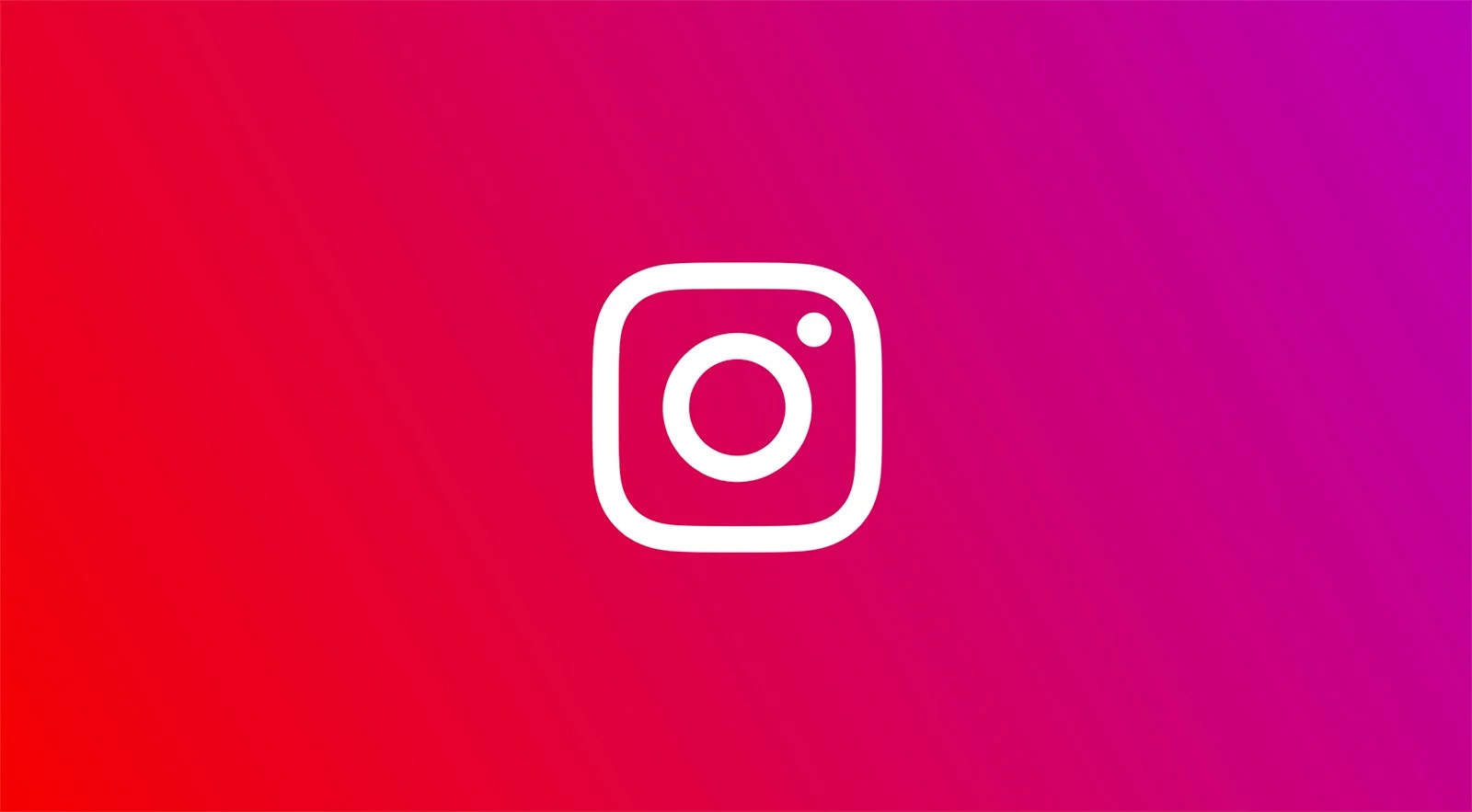 An Instagram web version is worst then ever, I mean you can’t even post anything via web version, if you want to post video or photo then you need to use your smartphone, can’t do it in the web version.

Now it looks like Instagram might give this update in the future because recently Instagram rolled out DMs on the web that means now you can send and receive messages on the web version too.

“Sliding into your DMs. Now you can get and send Instagram Direct messages on desktop, no matter where you are in the world”

If you don’t know, Instagram was testing this feature for a while and after around three months of testing, they rolled out. One more thing, you can also send images and videos via web version which is a very good feature to have in desktop mode.

Facebook CEO Mark Zuckerberg recently told The New York Times that “private messaging, groups, and Stories” were the “three fastest-growing areas of online communication”. From here, it looks like we could see some kind of crossover between Whatsapp, Facebook, and Instagram.

Still, there is no official announcement yet but someday we will see this happening, so be ready for it because all the three platforms are owned by Facebook.

In this article:Instagram, Social Media

It’s been years and still, you can’t post anything on Instagram from PC. I know you may have read tons of article online but... 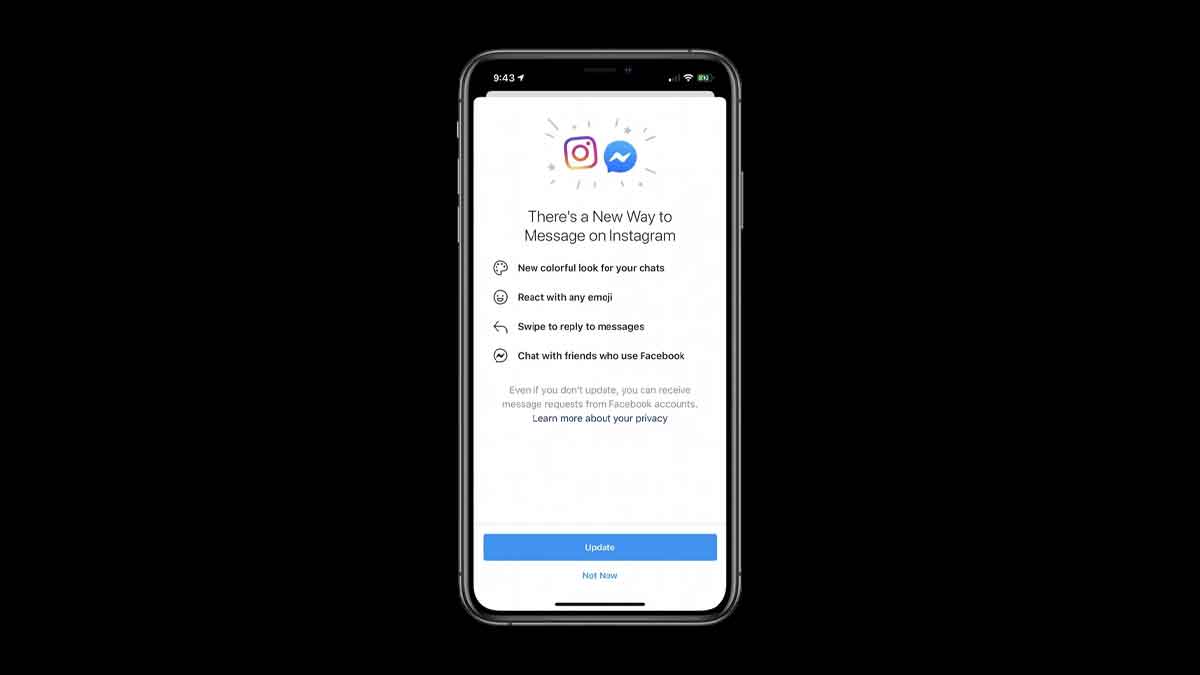 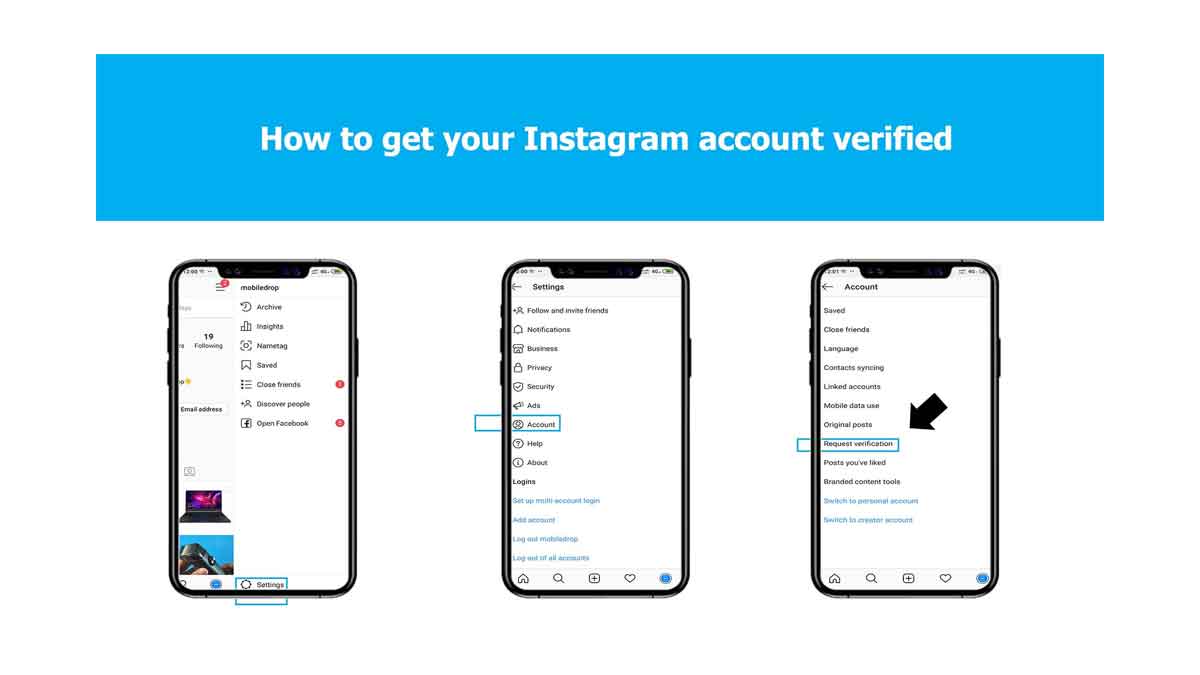 Earlier if you want to verify Instagram account then you must be a celebrity or well known the personality, but nowadays all those things...