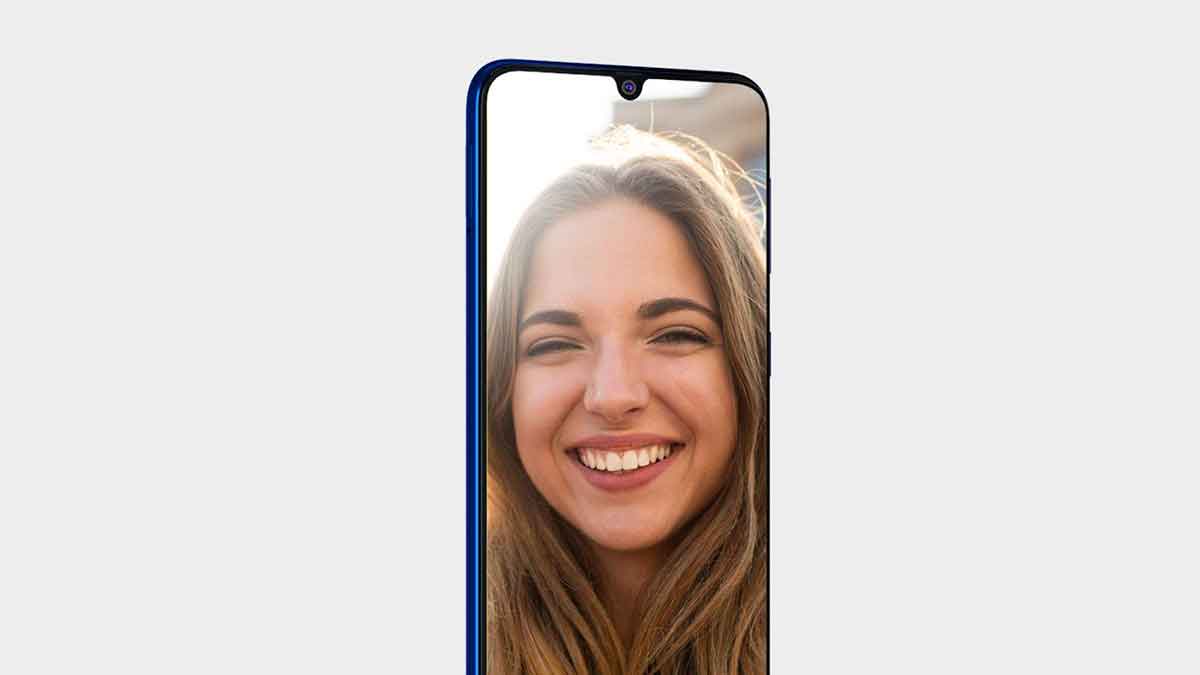 Is It Worth buying Samsung Galaxy M31?

Galaxy M31 is priced at 16k and it has Exynos 9611 Processor, Quad Camera setup, a whopping 6,000 mAh battery, Super AMOLED display, with all these things you’re also getting Samsung brand. So if you want Samsung Branded phone with huge battery life then yes Galaxy M31 is totally worth buying but if not then don’t waste your money.

Now, if you want Samsung branded phone below 20k and still, you’re confused then let’s talk in-depth about Galaxy M31 and find out, some reason to buy this battery beast.

I don’t want to say again but still, Galaxy M31 is powered by Exynos 9611 which we have seen in Galaxy M30s, so same processor, no changes here. By the way, the chipset has Mali-G72 MP3 GPU and Octa-Core Cortex-A73 @2.4 GHz CPU inside, so you won’t get any problem while playing games. It’s running on the latest OneUI 2.0 based on Android 10 out of the box.

Also Read: Is it Worth Buying Samsung Galaxy M31s

By the way, the phone has its own branded 64MP primary sensor, 8MP ultra-wide lens, 5MP Marco lens, and 5MP depth sensor while on the front side, it has a 32MP selfie shooter.

Just to clarify, you won’t get the flagship level result just because the phone has a 64MP sensor. So don’t fall for it because most of the Android smartphone makers are using a 64MP sensor just to market. Overall, if you’re a casual user and don’t care about the camera a lot then the camera won’t be a problem for you.

This is where Galaxy M31 shines, the phone has a huge 6,000 mAh non-removable battery with only 15W fast charging support and yes the 15W charger is supplied in the box.

I do use this paragraph in the ‘Is It Worth‘ series, so don’s mind “the battery life depends on your phone use if you every day play games for 6 hours then you need to charge a phone every 6 hours but if you’re like me and don’t use the phone very often then it will last for a day.”

This phone can easily last for two days but of course, it depends on what you do on your smartphone every day. Galaxy M31 only has 15W charging support, I mean we’re getting 18W fast charging support at 10k and Samsung is only given 15W.

That 6,000 will take some time to charge 100%, so if they have provided 20W charging support then it would have been great.

Talking about build, Samsung has used corning gorilla glass 3 to protect the front display and on the rear side, Plastic. Glass would have been great but this is what Samsung has given at 16k.

Conclusion: Worth it or not?

Samsung has launched a balanced phone this time. The galaxy M31 has great battery life, good processor, good camera quality, plastic build, now you can tell it’s a Samsung branded balanced phone. I don’t recommend this to everyone except Samsung lovers.

The Galaxy M31 has the best display under 20k, best means best, I don’t think any company will beat what Samsung has provided here but still, it’s not worth at 16k price. If Samsung has launched this phone at 14k then it would have been a killer deal.