Is it Worth buying Samsung Galaxy M01? 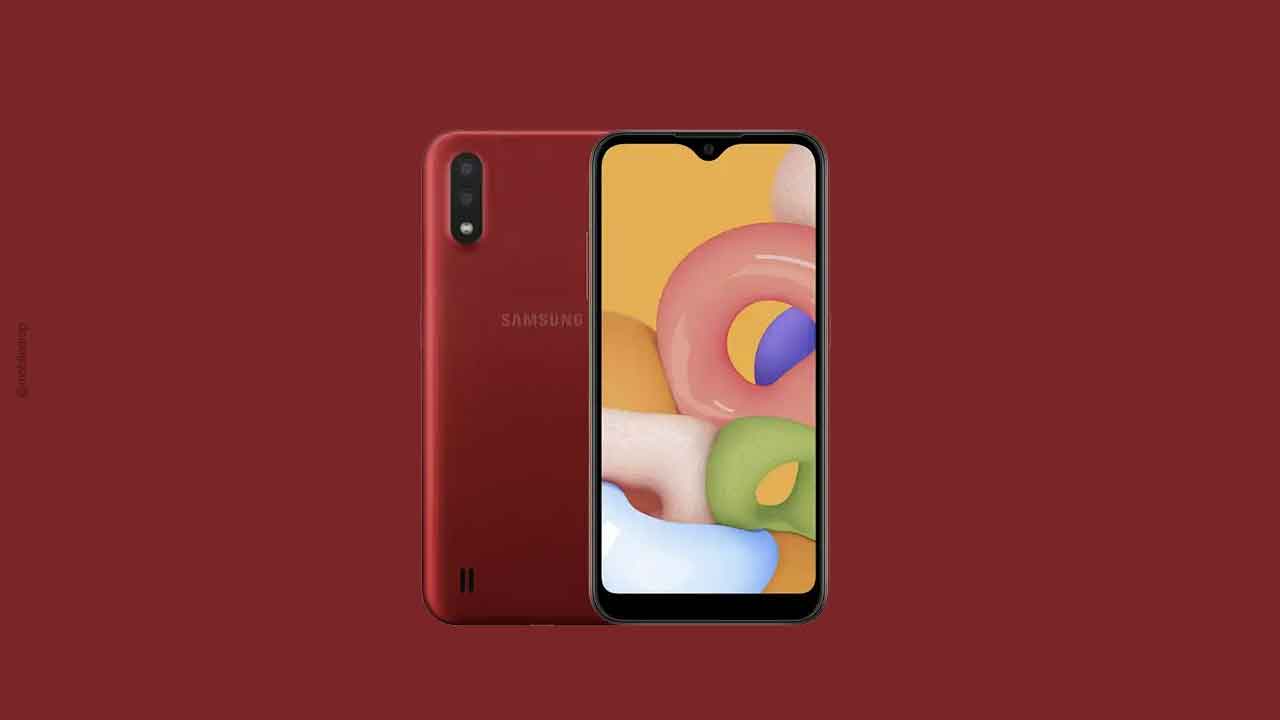 If you have read our previous article then you already know that Galaxy M01 or Galaxy M11 is not worth buying but why? so let’s see why you should not waste your money on these smartphones.

Is it Worth buying Samsung Galaxy M01?

Samsung is offering Snapdragon 439 Soc which is not a bad processor but at 9k, it’s not worth it. Galaxy M01 also has a dual-camera setup featuring a 13MP primary sensor and a 2MP macro lens.

I don’t want to talk about the camera because it’s not going to be top-notch and I really don’t understand the 2MP sensor, there is no need for depth or macro lens yet for the marketing company adds those sensors.

Overall, I would say, you can skip the Galaxy M01 or even Galaxy M11 this time and if you really want Samsung branded phone then wait for next Samsung budget phones.

As I have said, Galaxy M01 is not worth buying then which smartphone should you buy, here, I would say RealMe Narzo 10 and 10A, RealMe C3, Redmi Note 8 are some phone that you can take a look.

That’s it. Still, let e know will you buy Galaxy M01, and if yes, then do let me know the reason in the comment box.

Why Cloud Gaming is going to be Future?

Is it Worth Buying Samsung Galaxy M32? Skip...

Still, I feel, it’s not Value for money device. Add bit money to budget and go with Narzo 10A

The worst phone I have ever seen I want to change this now . Suggest me mobile under 10k

You can take look at Redmi 9 Prime or click here to see, best smartphone under 10k

Please suggest me a pocket able budget smartphone under 8000 with display less than 6 inches.