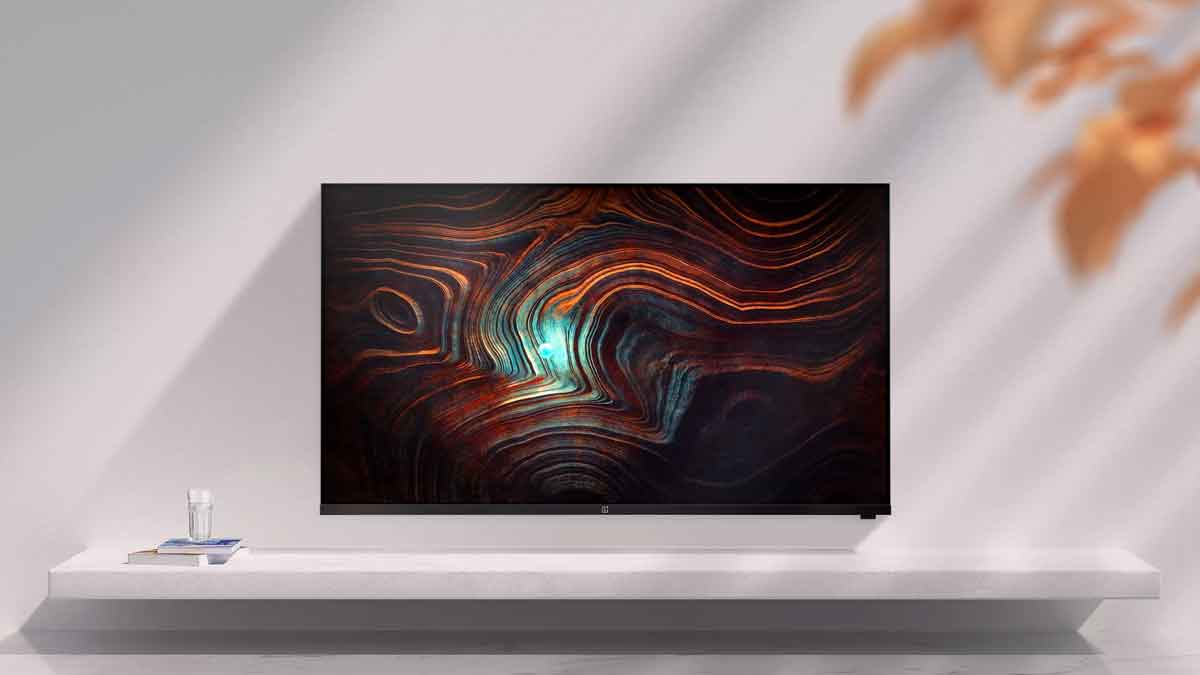 It looks like OnePlus is entering the budget market again, today the brand launched its OnePlus 43Y1 and 32Y1 TVs which will target the budget segment. So if you’re looking for smart TV under Rs 20,000 in India then this could be your next TV.

Yes, absolutely you can buy either OnePlus 32Y1 or 43Y1 TV. Both TVs support Prime Video, Netflix, YouTube, Google Play Store, and also have Chromecast built-in which you can use to stream anything from your smartphone. In short, if your budget is below 20k then go for it.

When I talk about any product, I have to talk about its competition too. Here, to compare with OnePlus 32Y1, we have Realme Smart TV which is also priced at Rs 12,999. So which one is best for you?

The only difference I noticed between these two TVs is, its speakers. Realme Smart TV has a 24W speaker while OnePlus 32Y1 and 43Y1 has 20W speakers. In short, Realme Smart TV will give you louder sound as compared to OnePlus TV Y1.

To give you more details, I will add a small table down below which has all the details about these two TVs.

OnePlus Y1 is launched in two versions, the one comes with 32-inches HD+ display which is priced at Rs 12,999 while 43-inches FHD+ display priced at Rs 22,999. You can buy any of these versions from 6th July 2020 in India via Amazon IN & OnePlus IN websites.

Right now, we have Mi 4A, RealMe 32-inches Smart TV, and recently launched OnePlus TV 32Y1. If you ask me which one is best then I would say go with OnePlus TV 32Y1 because it has a lot more features then what other company is providing.

Now, do let me know what you think about the OnePlus Y1 series and the OnePlus U series. Also, will you buy this smart TV or?

I like the y1s pro more. This TV is solid and cheap. Really like the mediatek chip in it though.