Is it Worth Buying Motorola Moto G9? 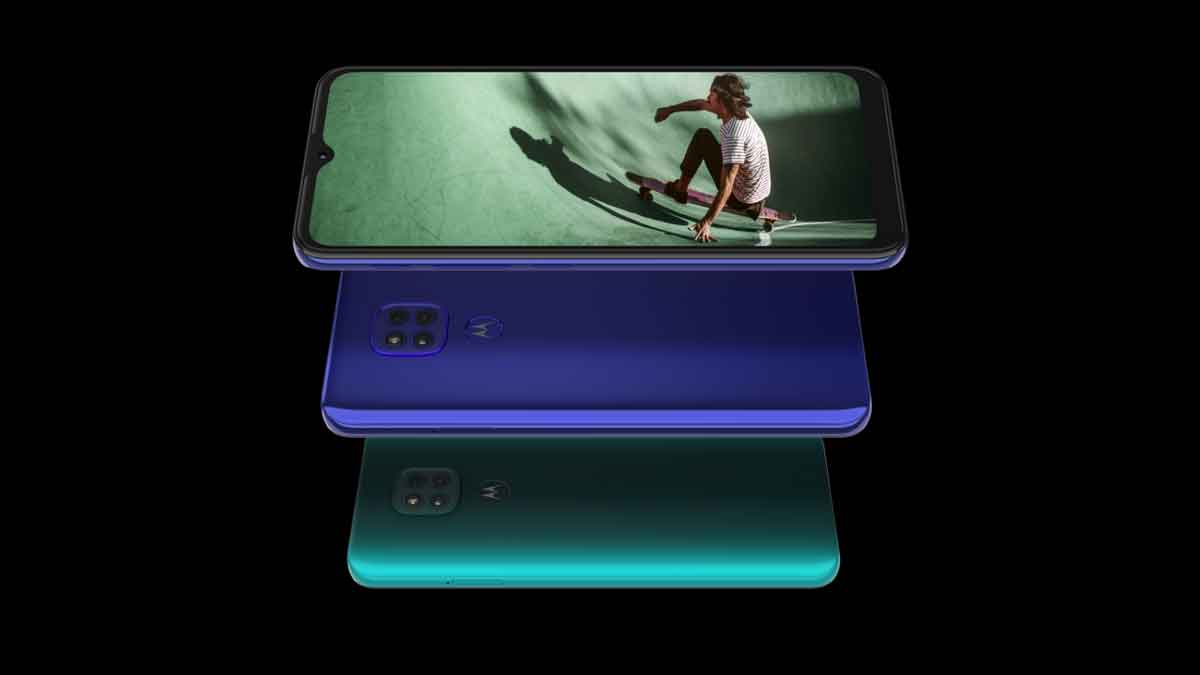 After the launch of Motorola One Fusion Plus, Motorola is back with another budget smartphone but this time it’s under G series. The Moto G9 price in India starts from Rs 11,499 for 4GB of Ram and 64GB storage. It has an all-new Qualcomm Snapdragon 662 processor and its running on Android 10 which is Stock UI that means the phone doesn’t have any pre-installed apps, it’s a clean OS.

Let’s put everything aside and talk about whether you should spend almost 12k on HD+ display, plastic build and Snapdragon 662 Soc or not?

Is it Worth Buying Motorola Moto G9?

No, the Motorola Moto G9 is not worth buying because it has only HD+ display, Plastic Build, and it’s running on Snapdragon 662 which is acceptable at 12k. The only good thing on Moto G9 is Stock UI, everything else is not worth the Rs 11,499 price TAG. Overall, Moto G9 is not value for money smartphone.

If your budget is 12k and wants to buy the best phone then do take look at Redmi Note 9, RealMe Narzo 10, or even Redmi 9 Prime. Still, if you want that stock UI experience then you can take look at Moto G9.

Also, the Moto G9 has 13MP primary sensor, 2MP macro lens, and 2MP depth sensor while there is 8MP selfie shooter. First of all, let’s remove those 2-2MP sensor because it’s just there for showcase. That 48MP sensor is good but not good as 12k. Cameras is also decent, don’t expect much cameras.

There are tons of smartphone available below 15k in India which are better then what Motorola is offering with Moto G9, it’s not like, you have any one option below 15k.

Motorola didn’t mention which glass they have used on Moto G9 to protect the display. Also, the HD+ display is not that great, you can get FHD+ display at 10k with better specifications. The only thing Motorola done good is Stock UI and this is the one reason why some people will buy Moto G9 over any other budget smartphone.

I would say, just skip Moto G9 and take a look at some other smartphone because it’s not value for money smartphone.

Motorola is marketing Moto G9 as first smartphone to have Snapdragon 662 processor which is good thing but they are charging more money. So there is not point in spedning Rs 11,499 on Moto G9 because you can get better phone at same price in India.

Moto G9 is only available in 4GB of Ram and 64GB storage and its priced at Rs 11,499. You can buy Moto G9 from the Flipkart website from 31st August 2020 at noon. The phone is available in Forest Green, Sapphire Blue color options.