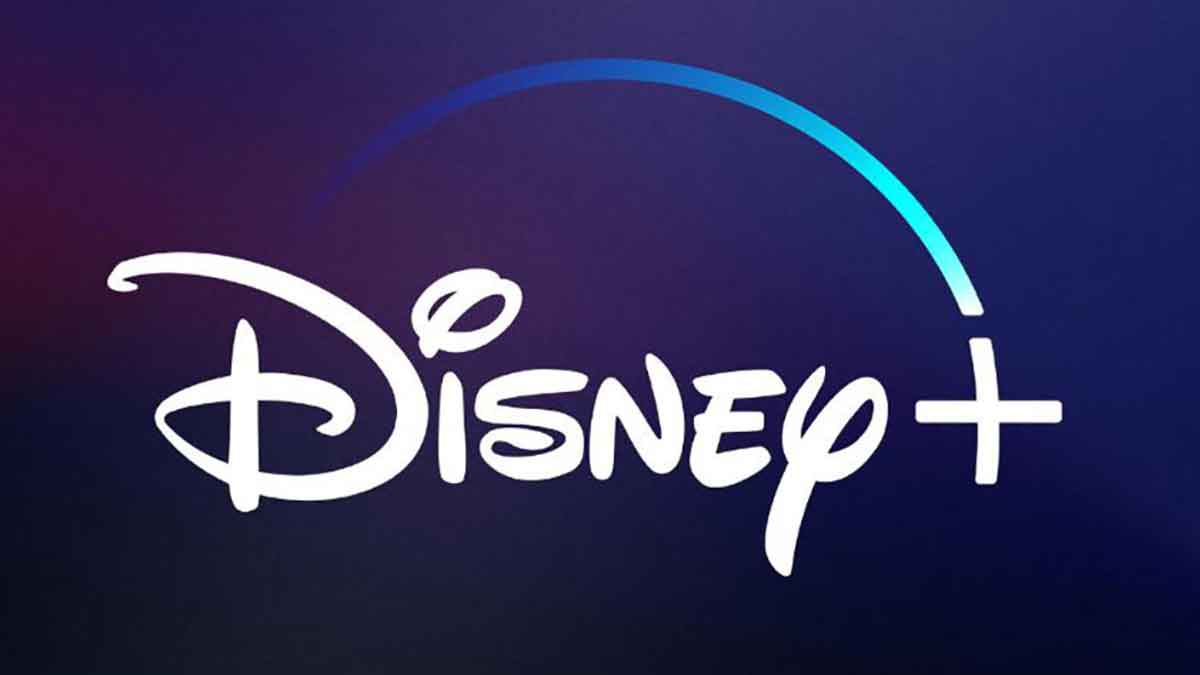 Last year Netflix canceled Daredevil, The Punisher, Iron fist, and many other TV shows and we all are pissed about that right and if you are a fan of any of those TV show than don’t be pissed because with Disney Plus we might see those TV show very soon on Disney+ 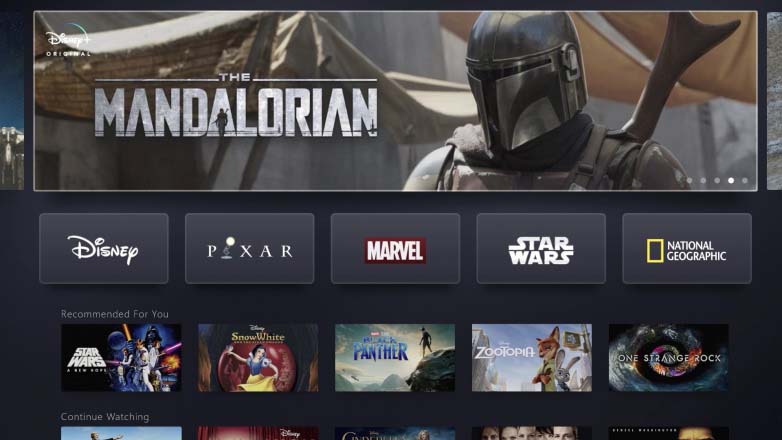 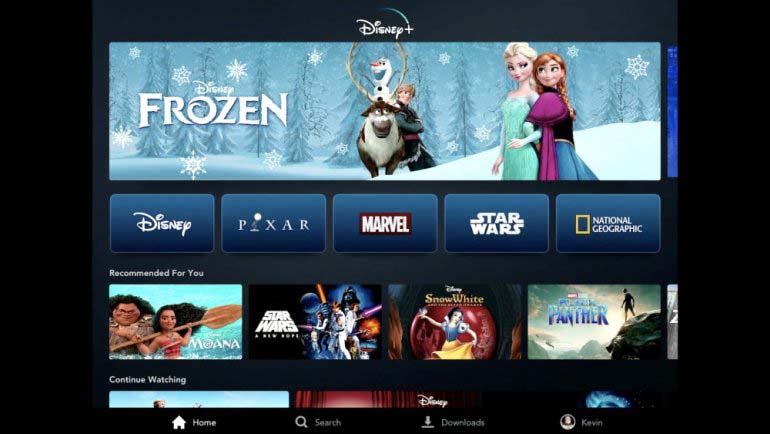 The new Streaming Service will also have all the movies made under the Pixar animation company and you will also see national geographic special tv show and some documentaries.

It will also have new Tv shows and movies that include new Loki Tv show, scarlet witch shows and CEO of Disney Bob Iger also confirmed that winter soldier tv show is also coming to Disney Plus.

New Disney Plus Streaming Service will launch in North America this 13th November 2019.