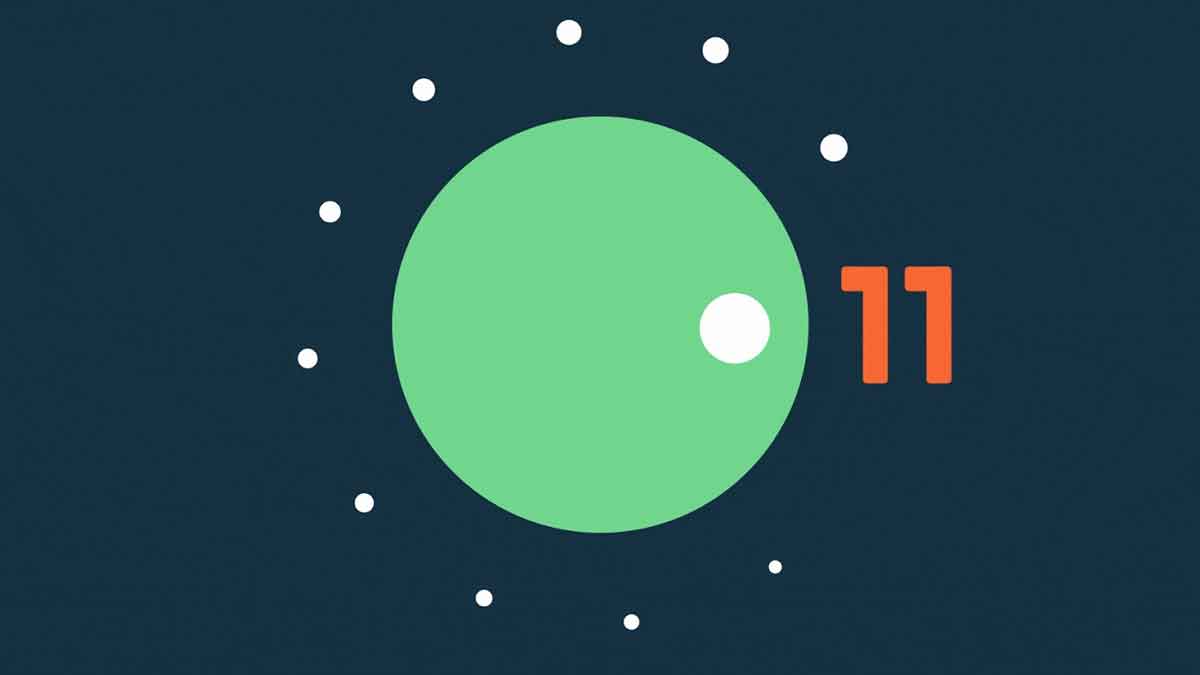 Not many people are using Android 10 and Google is back with Android 11, it’s not a stable version, it’s First Developer Preview which means we will see tons of bugs. So install only if you’re a developer. The devices include – Google Pixel 2/2 XL, Pixel 3/3XL/3a and the recently launched Pixel 4 and 4 XL.

We also get a new Android 11 logo which kind of look like clock but let’s see what we get with a stable version. Now if you’re interested in Android 11 and want to see on your phone then “click right here” to download the first developer preview of Android 11 and as I have said, this built will have tons of bugs, so install it on your own risk.

As per history, Google will release the final stable version with the latest Pixel series and this year Google will launch all-new Pixel 5 series. However, Google’s I/O event, scheduled in May (12 May – 14 May), so we will know more about android 11 at that event.

As of now, we don’t have a whole lot of features because it’s just first Developer Preview but still, let’s see what new google is offring with Android 11.

This is what Facebook is offering with its massaging application, so we will get that exact same feature on Google massaging application which is kind of nice and cool because we will able to answer very quickly. This feature supposes to come with Android 10 but couldn’t take to the final stable version, so I hope this time we get with Android 11.

If you know, whenever an app asks you for permission, you got “Accept” & “Deny” but with Android 11 we will get the third option and that will be “While using the app“. So this is best feature to have because many app developers ask you for location permission and when you accept it, that app will track your location 24/7 but now with this feature, you can choose the timing.

We have seen the full-view display, waterdrop notch and now, it’s like, companies are using punch-hole display’s. That’s why Google added this new display type in Android 11, so we will see some enhance improvement in Android 11.

So these are some big changes which we might see in Android 11, Google has also added some other feature as well but it’s not which you will notice.

This is First Developer Preview of Android 11, so let’s what Google will do this time. Second Developer Preview will be out soon and we will give you an update on that too, so they connected with us for more updates.

Now I just want to ask you one question “Which version of Android you’re using on your Phone” do tell in the comment section below.

Samsung Galaxy A71 Launched with Snapdragon 730 in India

Xiaomi Mi A4 is on the way: Better than Ever