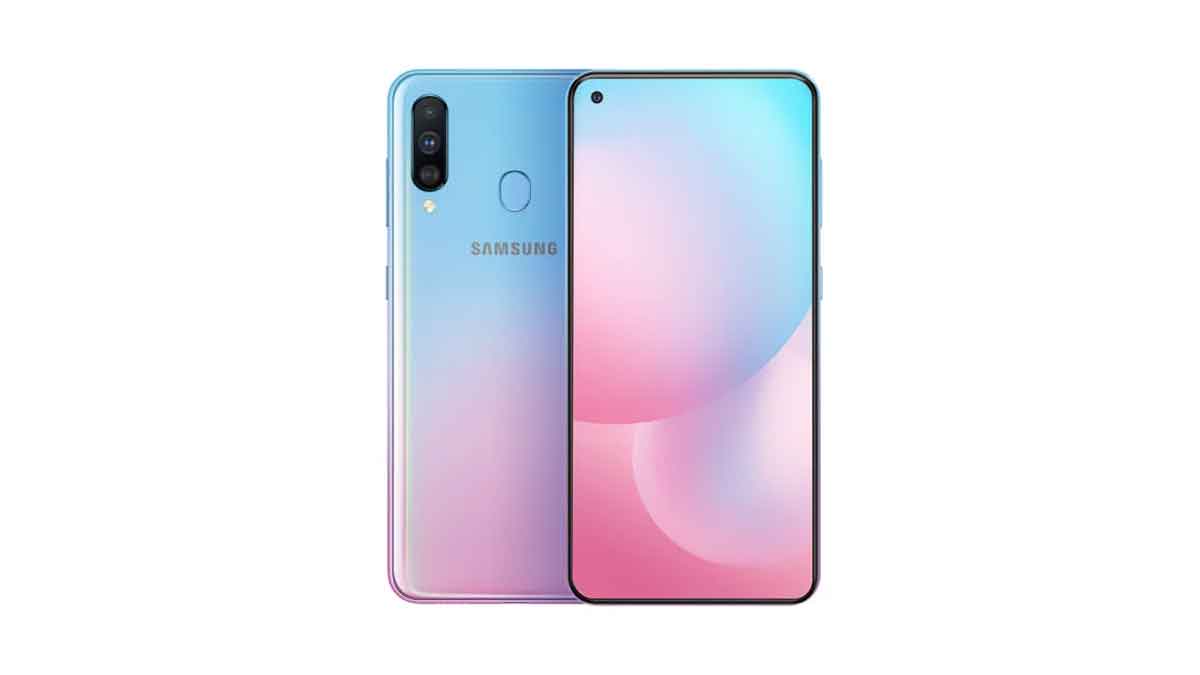 The most powerful smartphone in Samsung’s M series smartphone is set to launch in India on 11th June 2019 but as always ahead of the launch event all the specifications of Samsung Galaxy M40 got leaked. So let’s take a closer look at these coming device.

The device will come with 6.30-inches Full HD+ display with the resolution of 1080 pixels by 2340 (409 ppi density) and yes for the first in M series you will see punch hole display which means no AMOLED display but yes you will get display space due to selfie pouch hole camera setup.

The device will be available in the Black and Blue color variant, it will be Amazon Exclusive device. So yes if you want to buy Galaxy M40 then do check out this Amazon Page on 11th June and if you want to know which other smartphones are launching in June month then check out this article.

In this article:Galaxy, Samsung Galaxy M40 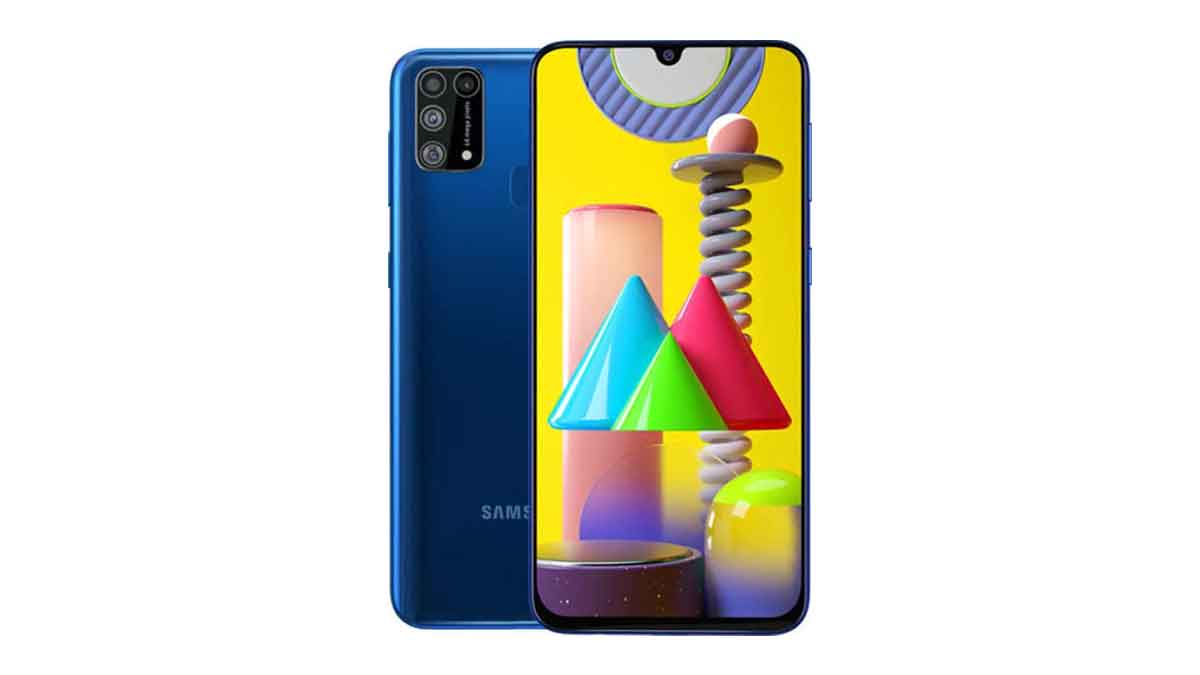 One more Galaxy m series smartphone is here but this time Samsung has launched in the budget segment. The Galaxy AM1 is a successor... 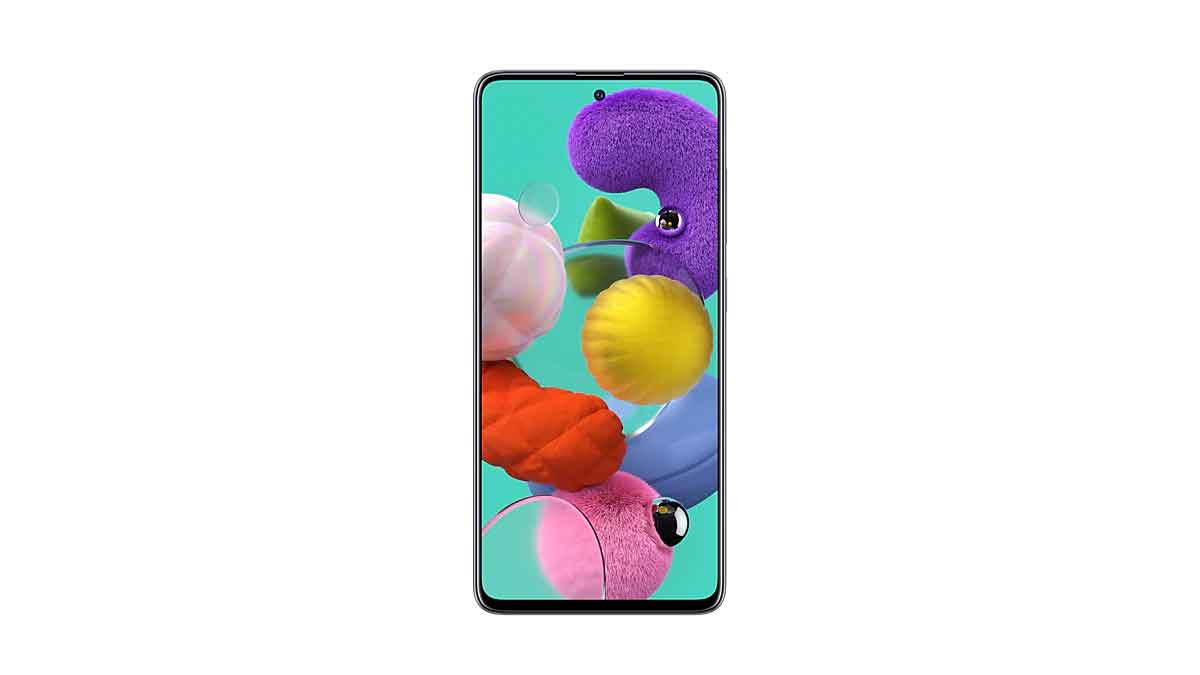