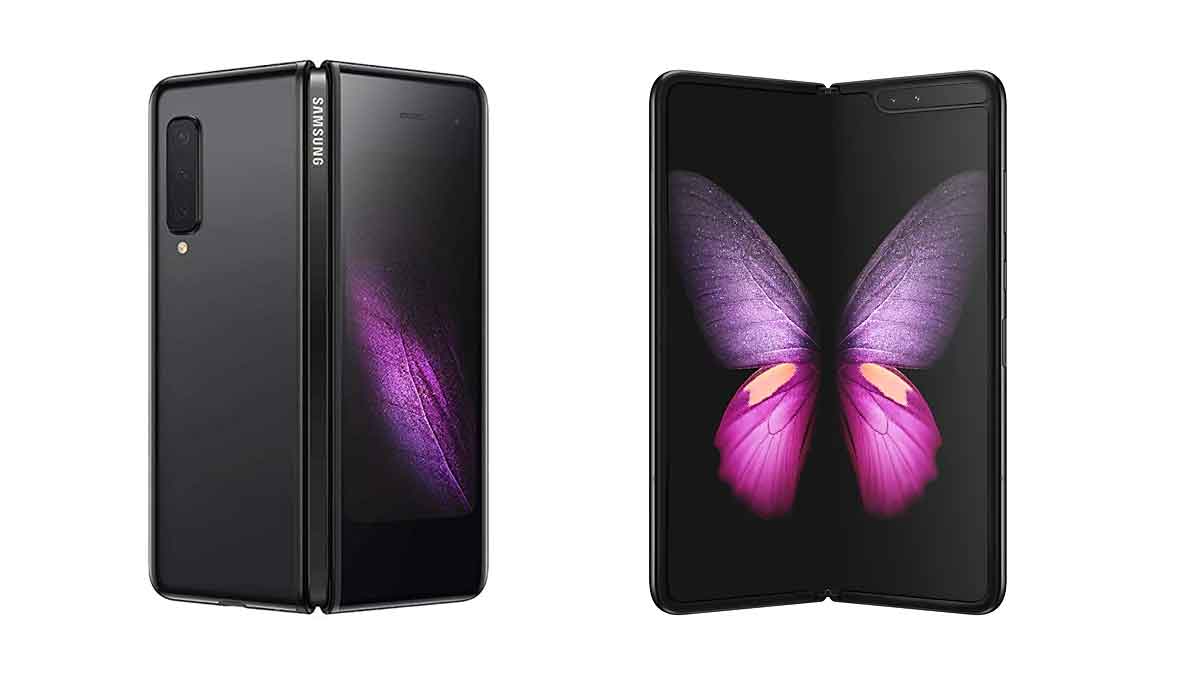 Samsung Galaxy Fold is here, so let’s take a closer look at this beast.

Back in September 2018, Samsung unveiled The Samsung Fold device but at that time device is not completely ready for use but now it’s 100% ready and if you are interested then you can buy this new Galaxy Fold from April 2019, Galaxy Fold priced at $ 1,980. So yes get ready for the future tech

Coming to the device, Samsung is using two display for the Foldable device that means when you fold the device its become tiny but when you open this device than its become giant tablet. The main display is 4.60-inch HD+ and the second one is 7.30 inch

And the device is looking really great but yes when you fold the device its become little thick but yes no doubt you will get used to it.

Personally I’AM really excited to use Samsung Galaxy fold in real life, So let’s see how it goes  (For more check out the images & video).

Like Samsung Galaxy S10 Plus, Galaxy Fold is also powered by 7 NM Snapdragon 855 Soc & Exynos 9820, so it-term of performance you will not get any issue.

For now, Samsung only announced 12 GB of RAM & 512 GB of internal storage, it runs on Android 9.0 (Pie) based on ONE UI. And for this device Samsung built two batteries, those are separated by fold display that means the first part of the battery is on left side and second part is on the right side  and when you combined those two batteries its become 4,380 mAh

Coming to the camera department, Samsung Galaxy Fold has dual 16 MP main camera + 12 MP ultra-wide camera setup, On the front side, it has 10-megapixel selfie shooter.

Let us know your thoughts in the comment section below.

In this article:Android, Foldable phones, Galaxy