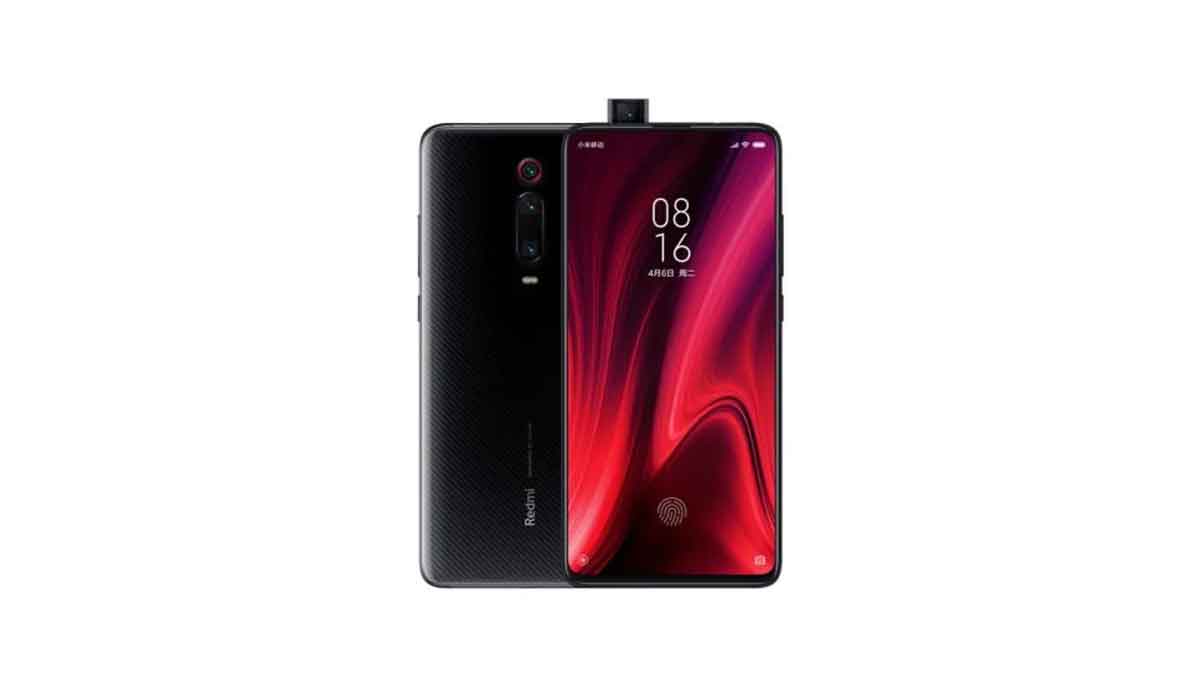 Nowadays every smartphone company is working on a mid-range smartphone with Flagship chipset  and we have already have seen this in POCO F1 and now some rumors are indicating that Redmi is planning to launch their first flagship device in a budget price range and now it’s become true because of yesterday Redmi release a small teaser of their Redmi devices and in the end we found pop-selfie camera smartphone, so this might be the first Flagship smartphone that is teased as Redmi 2 Pro.

As we said it going to be Flagship device that means it will be powered by Qualcomm Snapdragon 855 soc which is built on 7 nm technology with Adreno 640 GPU and Kryo 485 CPU, the device should be running on MIUI 10 based on Android 9.0 (Pie). The device will have a triple rear-facing camera setup which is leaked earlier.

Talking about cameras, it will have rear 48-megapixel Sony IMX586 primary sensor, a 13-megapixel ultra wide lens, and 8-megapixels depth sensor. On the front, the device might have 32-megapixel selfie shooter which is recently used in Redmi Y3. According to rumors, the device could come with 8 GB of Ram and 128 GB of internal storage and it might have dedicated micro-SD care slot.

The device will only launch in China and when Xiaomi launches this device in global market then it might come as POCO F2. So now it’s your turn to tell your thoughts in the comment section below.