Redmi 9 Set to launch in India: Everything you need to know 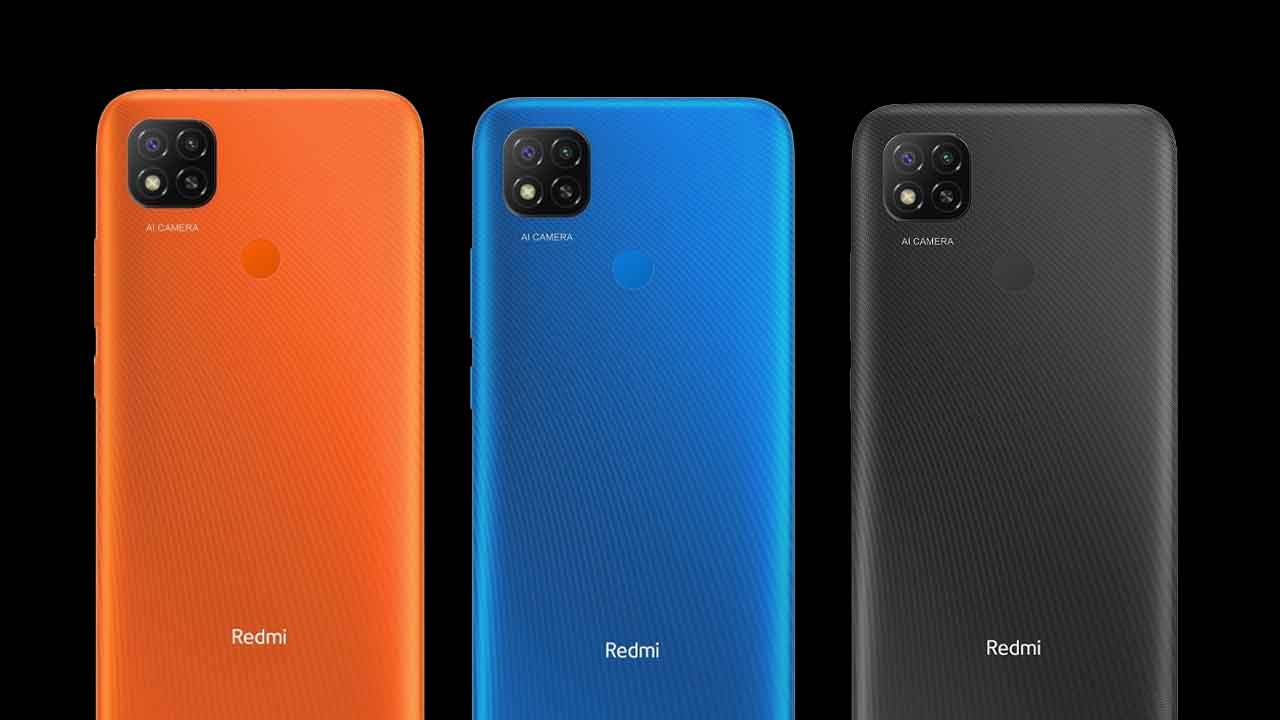 RealMe recently launched RealMe C12 and C15 with MediaTek Helio G35 and now it looks like Redmi is also about to launch Redmi 9 with the same processor but the price will be different. As per Sudhanshu, Redmi 9 will have 5,000 mAh battery, Helio G35 chipset. So let’s see what new Redmi has to offer with Redmi 9.

Redmi 9 is launching in India on 27th August 2020 through the Amazon India website and this is going to be a budget centric smartphone and it would come below Rs 10,000 because Redmi already has the Redmi 9 Prime which is priced at Rs 9,999 in India.

Talking about cameras, the Redmi 9 will have the dual 13-MP primary sensor and 2MP depth sensor while 5MP selfie shooter which is placed on waterdrop notch.

The phone could also come with 2GB of Ram + 32GB storage and 3GB of Ram + 64GB storage while the phone will have the dedicated micro-SD card slot which can be expanded up to 512GB.

Also Read: Is it Worth Buying RealMe C15?

Redmi 9 will be coming with a whopping 5,000 mAh battery with 10W charging support. Further, the phone comes with 3.5mm Audio jack, weight is about 196 grams and it will have micro-USB port for charging.

Do you see anything new because Redmi 9 is re-branded version of Redmi 9C which was launched in Malaysia. By the way, Redmi 9C is priced at MYR 429 (roughly Rs. 7,700) in Malaysia that means we could see the same price in India too.

This is leaked specification.

Micromax IN 1 and 1A: Everything you need...

OnePlus 8T Leaked: Everything you need to know...

Is it Worth Buying Redmi 9 Prime?