RealMe 64 MP Smartphone, all you need to know 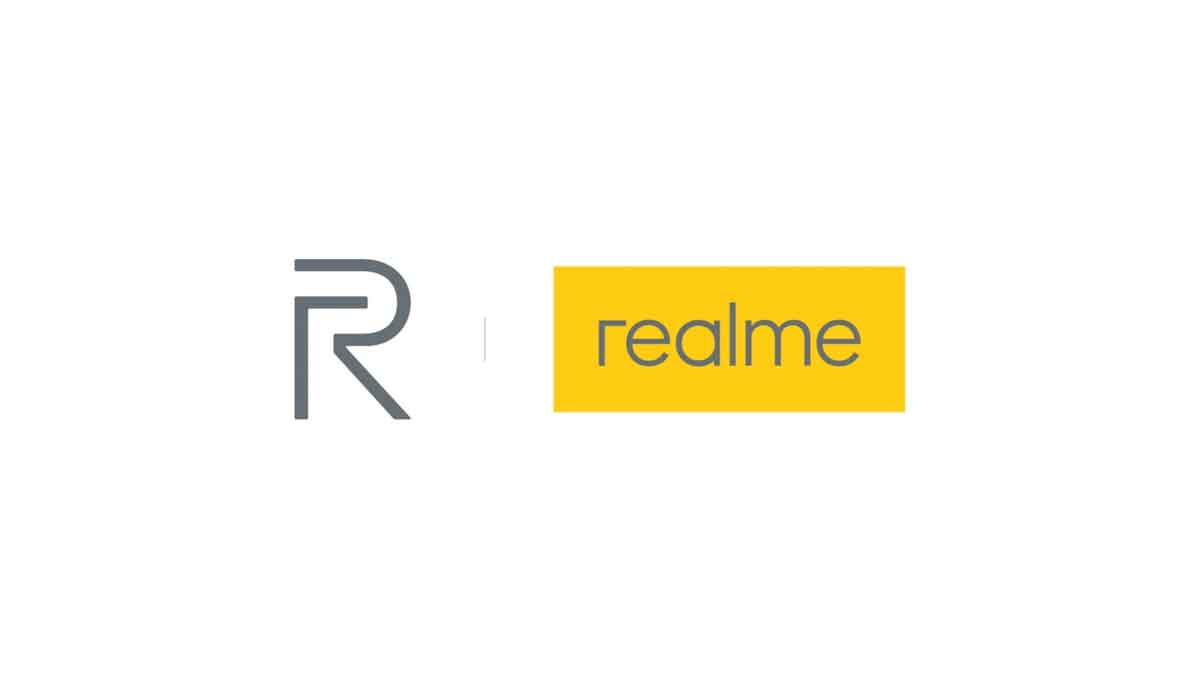 “Here’s a glimpse of what this realme prototype can do. Even compared it with some other flagship model in a more premium price segment. Buckle up and #DareToLeap to some real exciting camera experience this year” – Madhav Sheth (via his twitter account)

As you can see on the above images, it’s looking pretty good as compared to a 48-megapixel smartphone but yes they blurred at out the smartphone name from the image, but I think it could be OnePlus 7 Pro or recently launched Redmi K20 Pro.

For now, we don’t have any information regarding the specifications but again CEO of RealMe India has posted another image on his twitter account and he gives as little bit glims of sensor they are using in coming RealMe 64 MP smartphone.

The 64-megapixel smartphone will also come with Spider-Man Far From Home addition and it’s confirmed by Madhav Sheth via his Twitter account, here is the first look

Yesterday Xda-developers also shared first look of RealMe’s 64 MP smartphone and it turns out it will have four rear-facing camera setup. So now I can guess, it may have one 64-megapixel primary sensor, telephoto lens, super zoom lens, and ultra wide sensor.

The smartphone could launch at the start of September or end of September as per some rumors but let’s see what RealMe bring us this time.

Now let’s see when RealMe launch their 64 MP smartphone, if anything comes out new then it will be updated here. You can tell us what’s your take in RealMe 64 MP smartphone in the comment below.