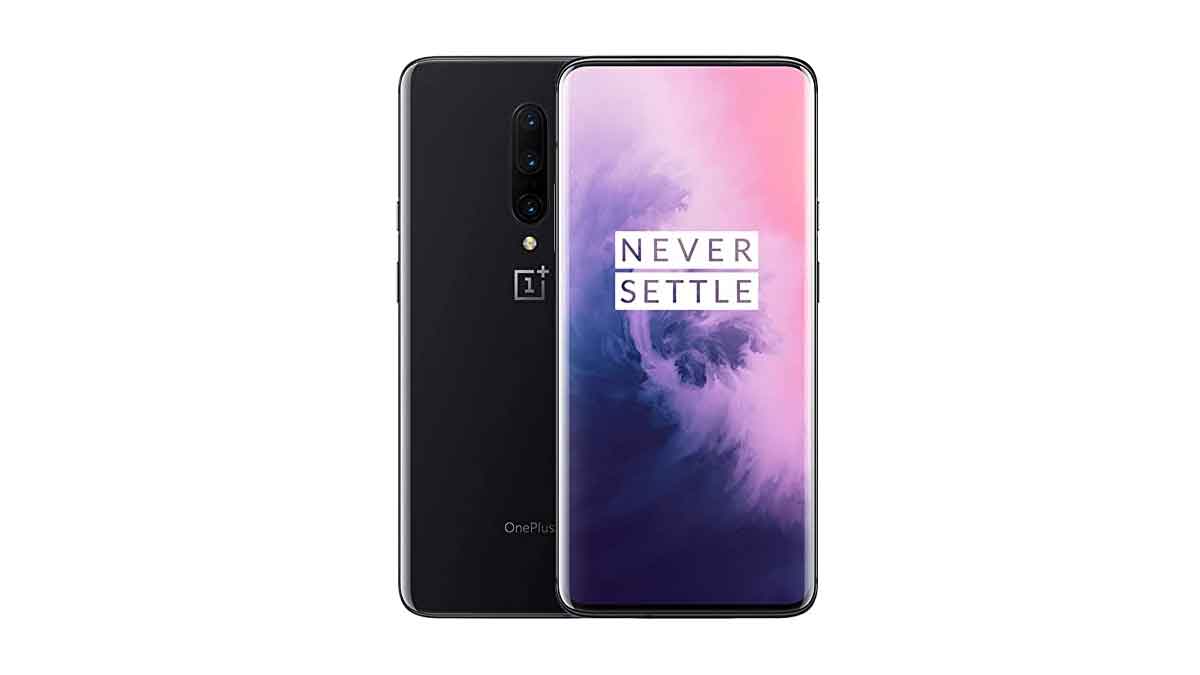 Sometimes Company itself leaks the smartphone specifications to get the limelight and sometimes it’s actually leaks, but with Oneplus, I think compnay itself shared the live images in Newspaper and now Onleaks shared all the specifications of Oneplus 7 and Oneplus 7 Pro on his twitter account. The images have shown us everything that you need to know about the upcoming Oneplus device, so let’s take a closer look at these leaked images.

Oneplus 7 will feature 6.2-inches Full HD+ 60Hz AMOLED display with a dewdrop notch, so in-term of design Oneplus 7 will look exactly look like Oneplus 6t and the good thing is the smartphone doesn’t have an extra bottom chin that means you will get more screen space as compared to Oneplus 6t.

Under the hood, it will have Qualcomm Snapdragon 855 soc which is built on 7 nm technology with Adreno 640 GPU and Kryo 485 CPU, and the device runs on the latest Oxygen OS 9.0 based on Android 9 (Pie). Oneplus 7 might have whopping 4,150 mAh non-removable battery with 30W warp charging support and yes the smartphone will not support wireless charging.

Talking about cameras, the device will come with a dual camera setup featuring a Sony IMX586 48-megapixel primary sensor, and a telephoto lens. There is no information regarding front camera setup but as some rumors, it may have 25-megapixel selfie shooter. Oneplus 7 will have Optical in-display fingerprint sensor, it will be available in 6 GB of ram and 128 GB internal storage and yes like always this one will not have a micro-SD card slot.

The Oneplus 7 Pro comes with 6.64-inches Quad HD+ 90 Hz super AMOLED display and yes the smartphone will not have any kind of display notches because it has pop-up selfie camera setup that means now with screen space and yes display quality is going to be far better than Oneplus 7.

Coming to the camera department, the smartphone will have a triple rear-facing camera setup featuring a Sony IMX586 48-megapixel primary sensor, a telephoto lens, and one ultra-wide angle lens. For now, we don’t have any information regarding the front camera but I think it may come with a 16-megapixel sensor. As per rumors device will have 4,000 mAh non-removable battery with 30W warp charging support and this too doesn’t have wireless charging support.

It will be powered by 7 nm Qualcomm Snapdragon 855 and this too runs on the latest Oxygen OS 9.0 based on Android 9 (Pie), the smartphone will come with Optical in-display fingerprint sensor. Both the device doesn’t have 3.5 mm audio jack.

OnePlus 7 Pro all you need to know, full specifications