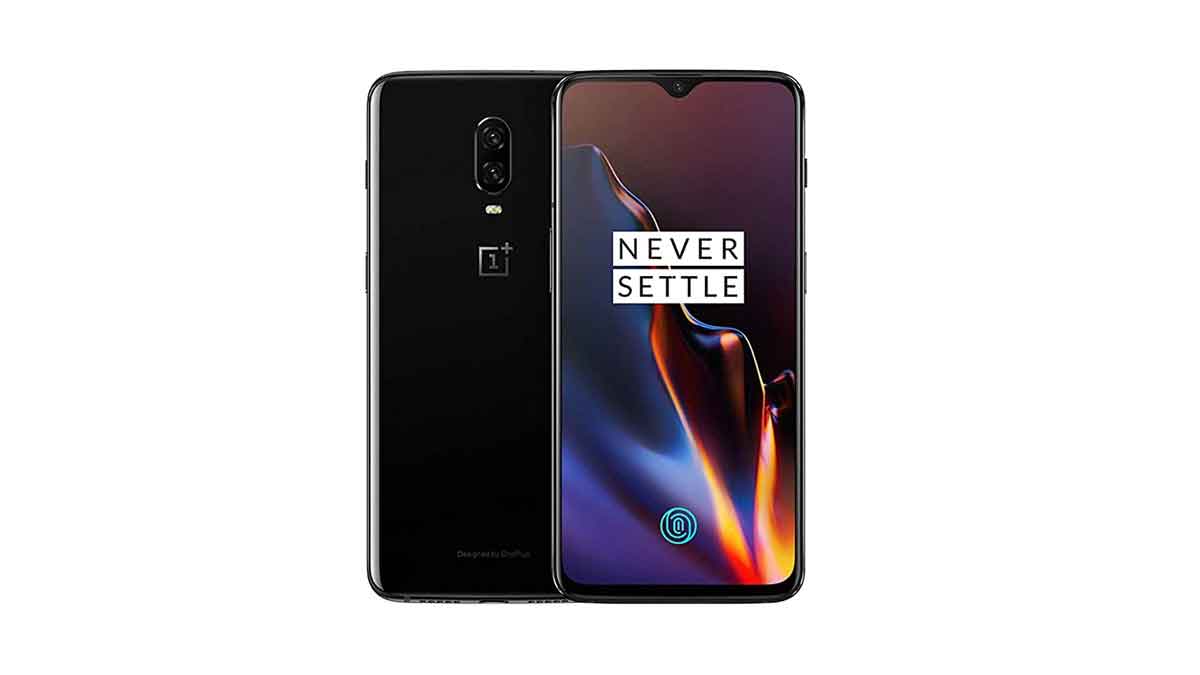 OnePlus 6T is a much-awaited smartphone from OnePlus and it’s going to be launch in India on 1st November via Amazon India, so get ready for ultimate newly design device from OnePlus.

Now, as you can see on the picture the smartphone might have waterdrop display because of we have seen Camera Slider, display notch and even bottom camera placement, but yes not most of the people the like all those new designs. So let’s see what we gonna see on One Plus 6T.

Apart from all those stuff, the smartphone will have Under Display Fingerprint sensor and yes it looks amazing.

The OnePlus 6T device might come with 6.4 Full HD+ display with 1080 by 2340 resolution and 19.5:9 screen-to-body ratio. And for the first time OnePlus about to implement the Under Display Fingerprint sensor, that means you gonna see only camera placement on the backside.

Coming to the camera department, the device could come with 16 MP + 20 MP dual-camera setup with LED flashlight, but yes there are some render that showing that One Plus 6T might come with Triple camera setups like Huawei done with Huawei mate 20 pro and Samsung did with Samsung A7.

OnePlus 6T will be powered by Qualcomm Snapdragon 845 Chipset and yes it’s the same chip that OnePlus used on OnePlus 6, the device will runs on latest Android 9.0 (Pie) and it has 3700 non-removable battery inside.