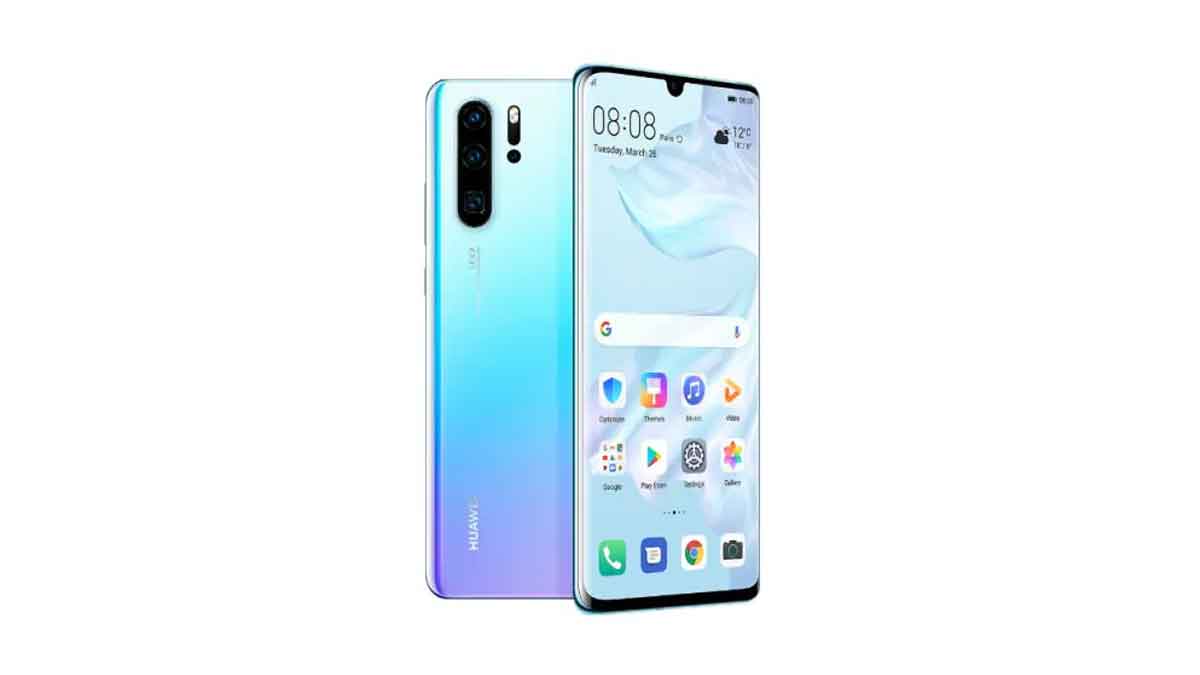 Huawei P30 Pro is going to be the killer smartphone of 2019 because as of now we have seen lots of leaks and rumors about that device. And now we have all the details that you need to know about Huawei P30 Pro, the smartphone will come with the rounded triple rear camera setup.

The Huawei P30 Pro will be powered by Hisilicon kirin 980 soc which is built on 7 nm technology with Mali-G76 MP10 GPU, the device will be 5G ready. Talking about OS, Huawei might launch Huawei P30 Pro with Hongmeng os, but there is no official confirmation about that yet because recently Huawei has said that Hongmeng os is not for mobiles and it will runs on smart TVs, cars and other gadgets.

As per reports, Huawei is going to introduce the Hongmeng os at the end of August 2019. So let’s see what’s new we gonna see on that new operating system.

Now you guys can let us know your thoughts in the comment section below, for more information stey tune with MobileDrop.

In this article:Huawei P30 Pro