All you need to know about Huawei Mate 30 Pro 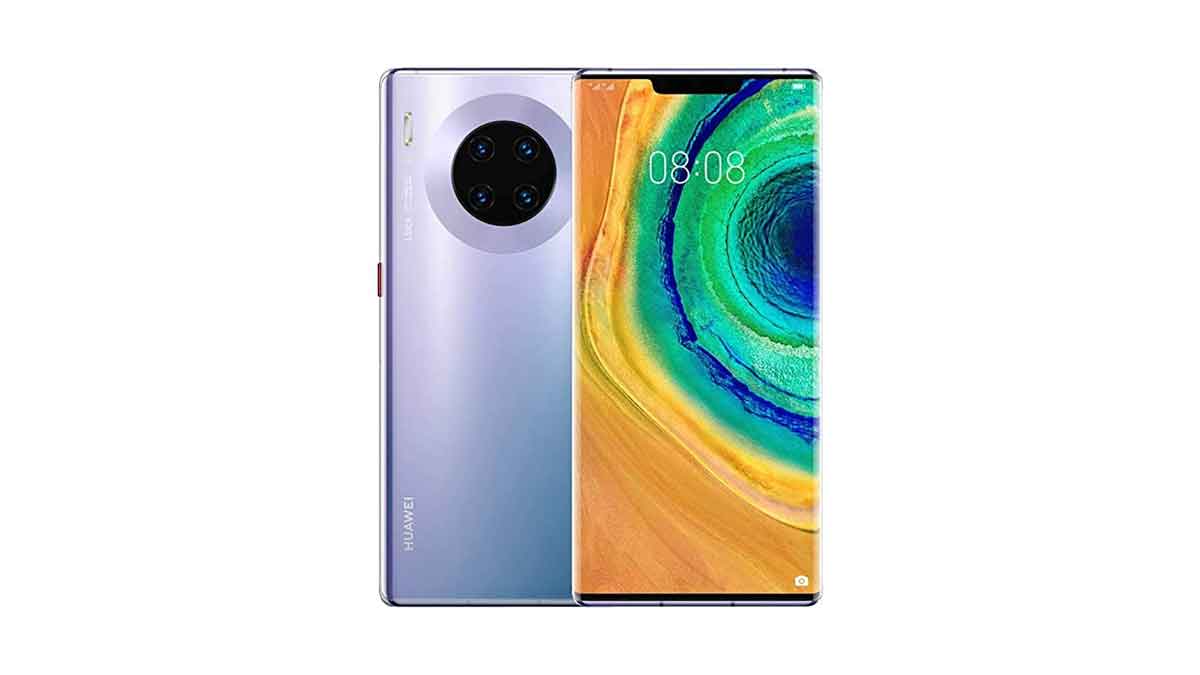 Huawei is set to launch their upcoming flagship Huawei Mate 30 Pro on 19th September 2019 at Munich, Germany. Now the question is, whether we are getting Android OS or not, let’s see what Huawei has to say about their smartphone OS. Meanwhile, let’s talk about Huawei Mate 30 Pro.

Recently @OnLeaks & PriceBaba shared 360º renders on their social media account. As per renders, for the first time, we are going to see a circular back camera on a Huawei device. By the way, the device will have the four-rear camera setup and on the front, there will be a triple camera setup, that said it’s gonna be seven cameras on a single smartphone.

The Huawei Mate 30 Pro thickness is going to be around 9.7mm and dimension are about 158.1 x 73.6 x 8.7mm. As per these renders, there is power ON/OFF button on the side and there will be no volume up/down button, so instant of volume button we might get getting a touch-sensitive area.

It will also have the Type-C port, IR blaster, NFC support, wireless charging support, in-display fingerprint sensor, face-unlock feature but yes you will not gonna get 3.5 mm Audio jack.

The smartphone will feature 6.6-inches display with a display notch. Under the hood, Huawei Mate 30 Pro is powered by 7 nm Hisilicon kirin 990 with 5G modem. For now, we don’t have any information about Ram & Storage but if anything comes up then it will be updated here…

As per @OnLeaks & PriceBaba, the smartphone will have the quad-camera setup featuring a primary 40-megapixel sensor with a variable aperture of f/1.4-f/1.6 RYYB pixel layout, the secondary 40-megapixel ultra-wide lens, while the third could be an 8-megapixel telephoto lens with 5x zoom. There are no leaks regarding selfie camera setup yet.

The device could be packed with 4,500 mAh non-removable battery with 25W wireless fast charging support.

Talking about OS, for now, we don’t know whether it’s going to come with Harmony OS or Android 10. So stay tuned for that.