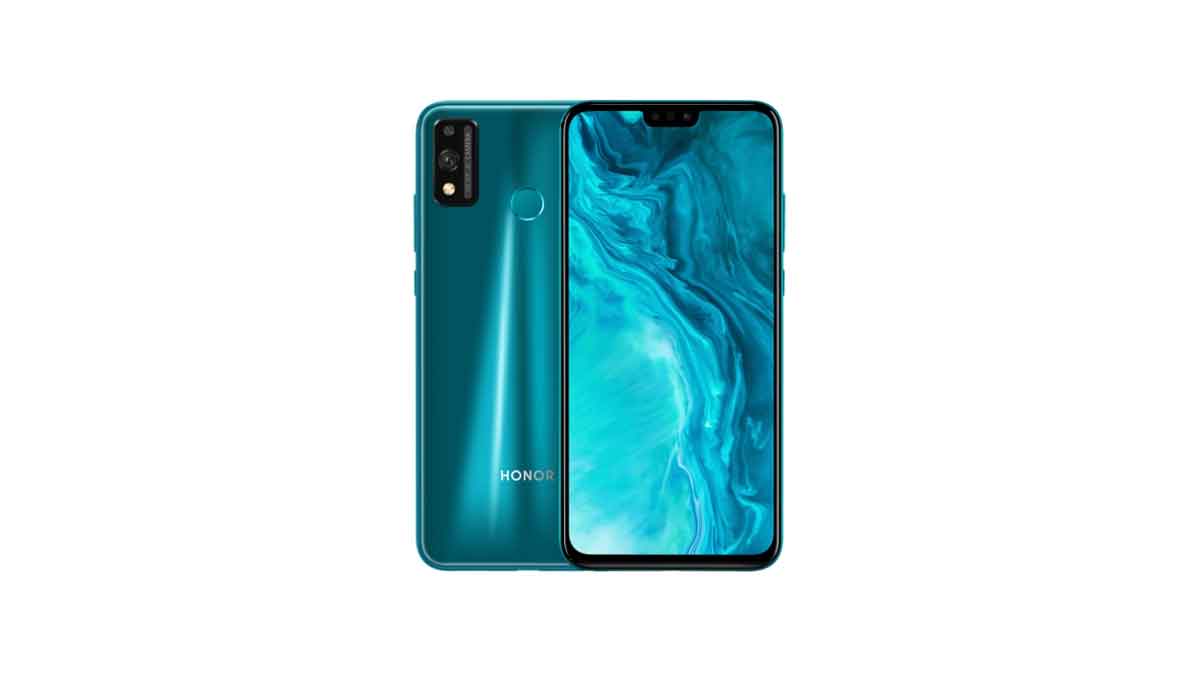 Honor has recently launched Honor 9X in India but like always most of the people didn’t buy it because they did give all-new design but they didn’t give new chipsets, I mean the phone had an old processor with a new design. And Now, Honor has teased the Honor 9X lite on their twitter account with the “EXTRAORDINARY PHOTOGRAPHER” tag, so let’s see what new Honor has to offer with this Honor 9X Lite.

As per rumors, the Honor 9X lite will be powered by Kirin 810 Soc which is built on 7nm technology and if they used this chip inside Honor 9X lite then it will be game-changer for Honor. If you don’t know Kirin 810 Soc is a very powerfull chipset in terms of GPU and CPU.

Keep in mind, recently launched Honor 9X lite has Kirin 710F chipset which is very old one but Honor has Provided Kirin 810 Soc for Chinese market for the same device, so I don’t know why they did this and because this, I think, Honor 9X lite will also come with Kirin 710F in India.

Yet there is no official confirmation regarding processor but 99% they won’t use Kirin 810 Soc in Lite device. So maybe they are saying this Kirin 810 Soc for Pro version. The device will run on EMUI 10 based on Android 10 out of the box

For those who are wondering, the device will come with Google play series, so don’t worry about this.

As per Teaser, the phone will have 48-megapixels primary sensor. Yet, no other information leaked, so if anything comes up, it will be updated here…

Now, do let me know what you think about this Honor 9X series because it looks really good in terms of design but not so good about the internals.