Home BrandsHonor Honor 20i is set to launch in China on 17th April; Specification and render leaked
HonorUpcoming Mobiles

Honor 20i is set to launch in China on 17th April; Specification and render leaked 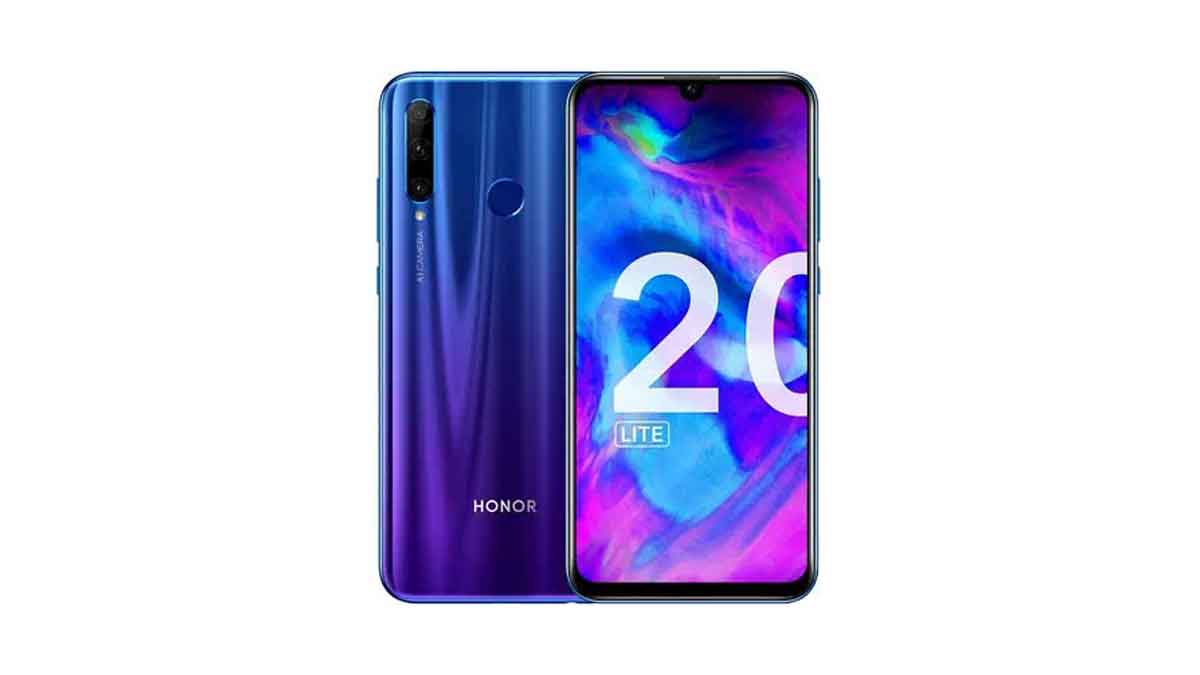 Huawei sub-brand Honor is well known for budget smartphones and in the past compnay launched many smartphones in budget segment and last year launched Honor 9i device did a blast in mobile market and Honor is planning to launch their upcoming Honor 20i and Honor 20 Lite in China on 17th April, so let’s take closer look that these devices.

The Smartphone features 6.20-inches Full HD+ display with the resolutions of 2340 pixels by 1080 and 19.5:9 aspect ratio, the device also features ‘U shaped’ notch. On the images, smartphone looks great and we all know when it’s come to design Honor and Huawei device are on the top right but yes there is tiny little bottom chin present in on this device, that may you like or not but it’s present.

Talking about processor we all know Huawei only launch one mid-range chip every year and in every mid-range smartphone they give us the same chip, so yes Honor 20i is also powered by Hisilicon Kirin 710 which is built on 12 nm technology with ARM Mali-G51 MP4 GPU inside and it also includes GPU Turbo technology for enhanced gaming performance, the device runs on latest EMUI 9.1 which is based on Android 9.0 (Pie).

The Honor 20i is available in 4 GB/6 GB of Ram and 64 GB/ 128 GB of internal storage, there is also micro-SD card present on this device to extend the storage. It also has a rear-mounted fingerprint sensor and the device is packed with 3,200 mAh non-removable battery.

The device is set to launch in China on 17th April. Now let us know what you think about Honor 20i in the comment section below.