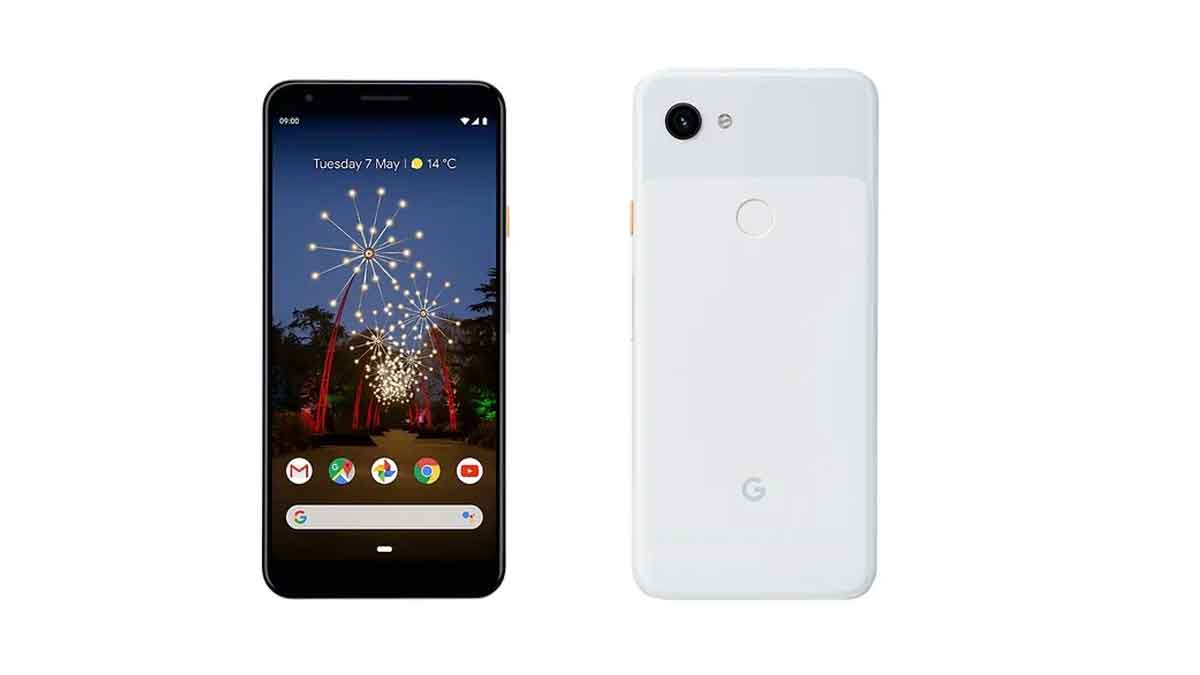 Recently we found out that Google is working on two mid-range devices with the code-name of “sargo” and “bonito” and now it just spotted on the Play console with the specification and some rumors suggested that we might see Google Pixel 3a and Pixel 3a XL mid of this year, so let’s find out what we gonna see with upcoming pixel device

The smartphone is going to come in the mid-range segment but of course, Google launches a device in mid-range which means it will be priced at around 40k to 50k

Also Read: Google Pixel 3A and 3A XL launch date announced by the company

Both the device is listed with 4 GB of Ram and they will run on Android 9 (Pie) that means these devices will launch before Pixel 4 Xl because every year Google announces a new version of Android and that new version first comes with new Pixel devices that Google launches every year in November month, so I assume that Google will launch those mid-ranger devices before the launch of Pixel 4 XL

In the previous renders, we already saw the live renders of Pixel 3a XL with full specifications

As per the previous report, the device will come with a 5.56-inches display with a resolution of 1080 pixels by 2220 and the good thing is, the smartphone doesn’t have any notch. It has a 12.2-megapixel single camera on the rear side and an 8-megapixel selfie shooter

Talking of the battery department, Pixel 3a is packed with a 2915 mAh non-removable battery with fast charging support and yes it has type-C.

But keep in mind that it’s just rumored, so maybe we might see something different when Google announces Pixel devices. 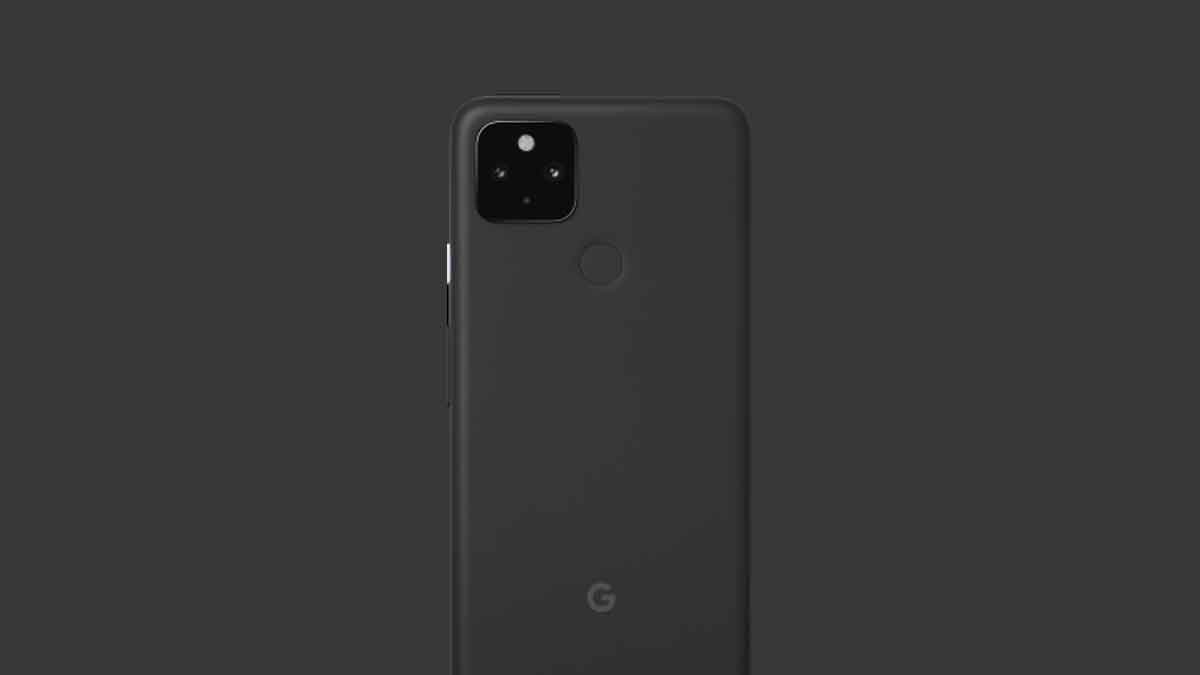 Google Pixel 5 is not coming to India but if you want, you want to import from US or Dubai but you have to...