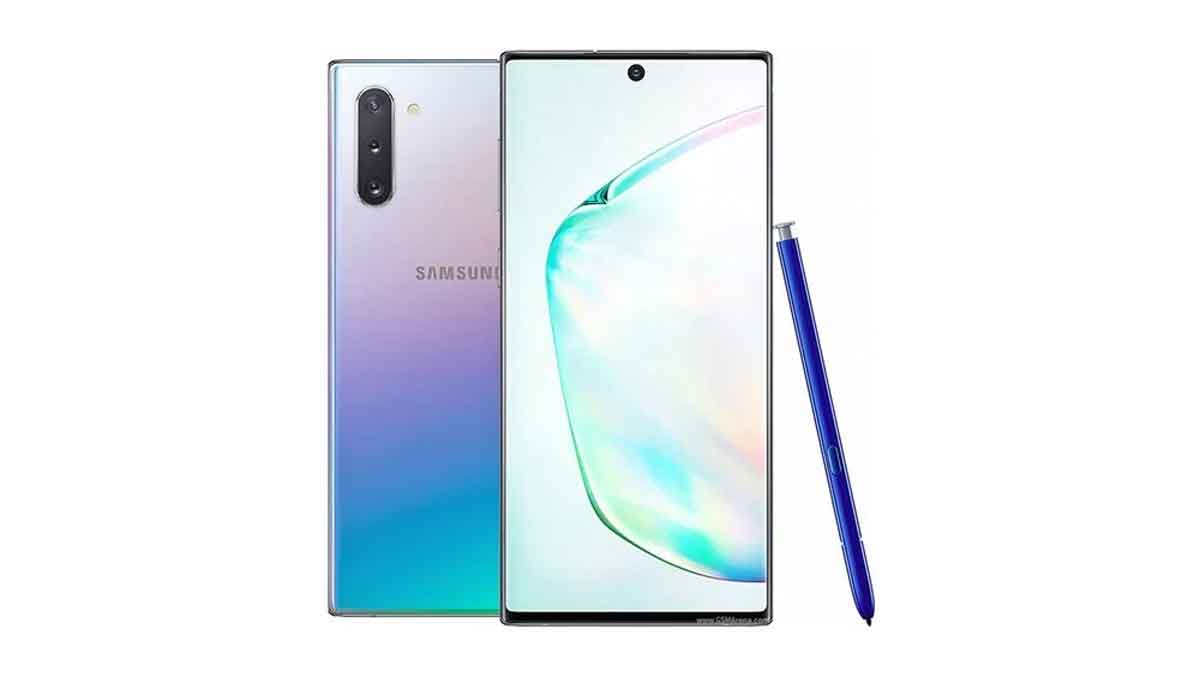 As per previous leaks, the smartphone will come with the tiny punch hole camera on middle of the screen, 91mobiles also shared render images of coming galaxy note 10 and that too confirmed punch-hole display. It will have the triple rear camera setup with a heart rate sensor and yes we may not see 3.5 mm audio jack because recently we have seen leaked images of Galaxy Note 10 cover and that confirmed no audio jack.

Bixby button may replace by camera button because the recently leaked cover does not have any cut out for Bixby button but it has the small cut out on the bottom left side which menas it maybe camera button or something else.

Coming to specifications, it will be powered by Qualcomm Snapdragon 855 soc which is built on 7 nm technology with Adreno 640 GPU inside but in India we might see Exynos 9820 SoC. There will be also another variant that might name as Samsung Galaxy Note 10 Pro which may have quad-rear camera setup, and UFS 3.0 storage and 45W fast-charging support. Basically, the Pro version will have some additional feature and it will be priced higher as compared to Galaxy Note 10.