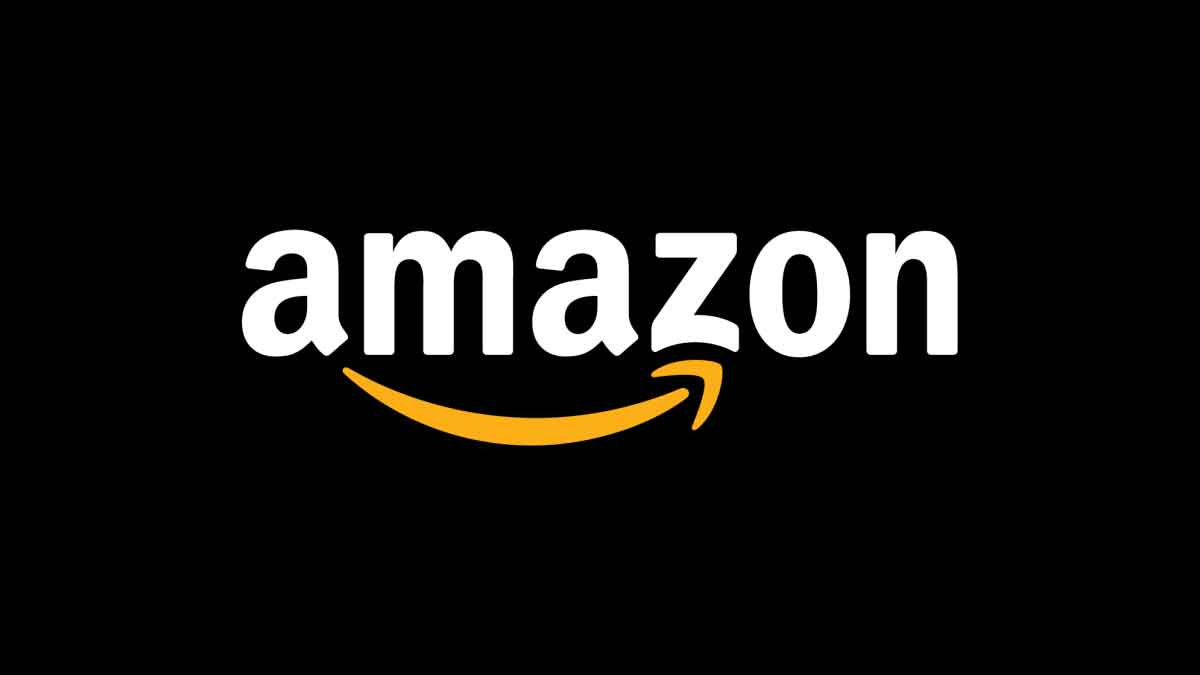 Today I’m going to talk about something new because I haven’t written something like this in while. As you can tell from the title, I’m going to show you the top Amazon’s Choice smartphones that featured on Amazon India website. So let’s take a closer look at these amazing smartphones…

Both the smartphone is powered by 7 nm Qualcomm Snapdragon 855 soc which is very powerful chipset and good thing its starts from Rs 32,999. At this price point, oneplus is offring best specifications, so yes if you are looking for smartphones and if your budget is about 33k then yes OnePlus 7 is the choice for you.

If you want to know more about OnePlus 7 Pro then here is the in-depth comparison of OnePlus 7 and Redmi K20 Pro.

Every Year Xiaomi launches a smartphone under Android one Project and in 2019 we have Mi A3. The smartphone available on Amazon India and as you all know Xiaomi’s A series very popular series because it offers Pixel like expertise in budget price range, and this is the reason why Amazon gives “Amazon’s Choice” Tag to this device.

By the way, we have already posted an In-depth review of Mi A3, so if you are interested in this device then take look.

It’s premium category smartphone and it’s not like OnePlus 7 series because Samsung’s S series starts from Rs 61,00, so yes you can’t compare OnePlus 7 to this Galaxy S10.

By the way, the Galaxy S10 is powered by 7 nm Exynos 9820 chipset, and yes its powerful chipset but not powerful as Snapdragon 855 soc. If you don’t know, Samsung always launches “S” series & “Note” series smartphone under Exynos chipset & Qualcomm chipset but In Asian country, they launch a smartphone with Exynos chipset and European countries they launch with Qualcomm chipset.

The Galaxy M40 is priced at Rs 19,999 for 4 GB of Ram and 64 GB inbuilt storage. For the first time, Samsung removed 3.5 mm audio jack from the “M” series and because of this most of the people didn’t go for this new Galaxy M40.

It has triple rear camera setup, powered by Qualcomm Snapdragon 675, it also has a punch-hole display panel which will give you batter media experience.

By the way, I have also posted “Why you should not buy Samsung Galaxy M40” but still, if you want to buy Galaxy M40 then it’s available on Amazon India website.

Now, if you are looking for a smartphone with pop-up selfie camera setup and if your budget is below 15k then Huawei Y9 Prime 2019 is the best to buy.

Huawei Y9 Prime is a great device, so if your budget is below 15k and you can’t add extra money in that 15k budget then this one is a killer smartphone. Now those who can invest little bit extra money then they can goo with OPPO K3 or Realme X.

I have also posted an in-depth review for Huawei Y9 Prime 2019, so want to buy this one then do check out the review, so you will get a clear idea whether Huawei Y9 prime is for your or not?

Yes, it’s Rs 16,999 smartphone and if your budget is 17k then it’s a perfect device for you. It has 6.50-inches Full HD+ AMOLED display with the resolution of 1080 pixels by 2340. The smartphone has the pop-up selfie camera setup and because of that OPPO manage to get 91.9% screen to body ratio. The OPPO K3 is packed with 3,765 mAh non-removable battery with 20W VOOC charging support and yes it has a Type-C port. The handset is available in,

The smartphone has an in-display fingerprint sensor, pop-up selfie camera setup, 20W fast charging support, Snapdragon 710 chipset, Full view display panel at Rs 16,990. And I think if you are planning to buy a smartphone below 20k then this might be a great choice for you.

You can also take a look at RealMe X but it has a plastic unibody, so now it depends on you, whether you want a 48-megapixel phone or glass unibody phone. From my side, both devices are great on their own.

Also check out Review for OPPO K3, if in case you plan to buy.

Now that’s all for now, there are tons of smartphone available on amazon but I have picked phones that have something new, so yes if you want to buy any of given smartphone then I will give you the best buy link below…