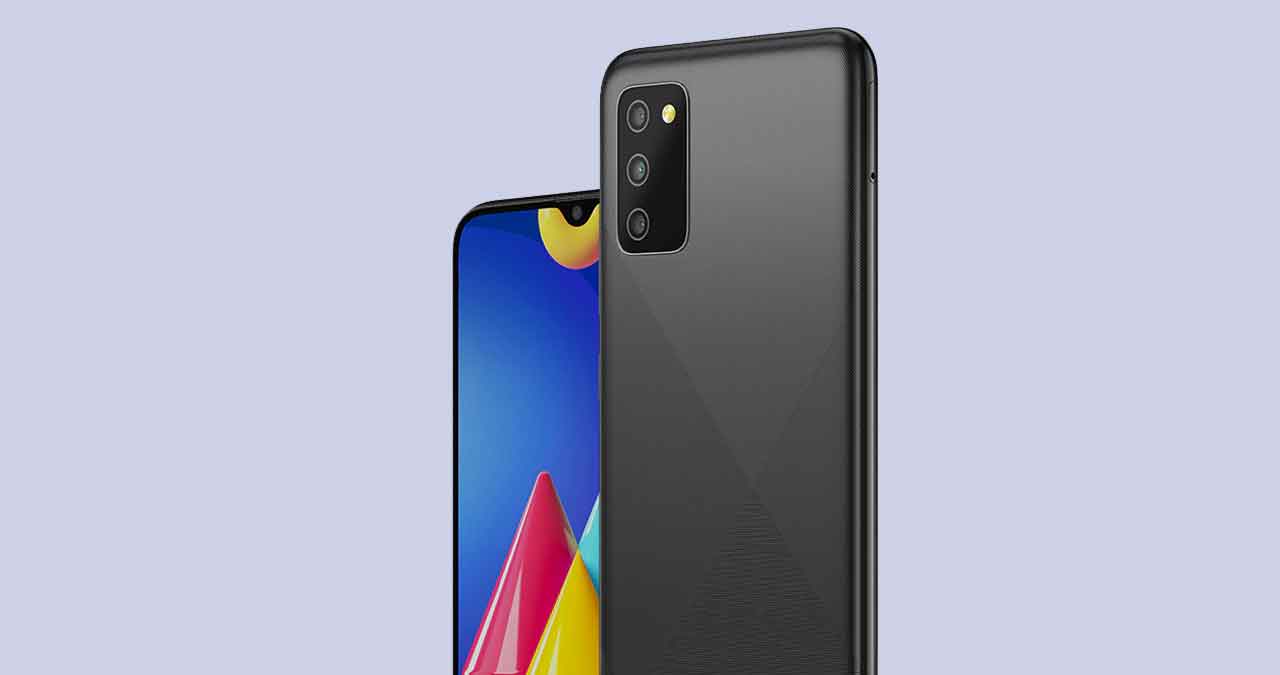 Samsung is a popular mobile brand and when they launch a new smartphone, most of the users do think, it will be better than all the other smartphone but this is not the case with Galaxy M02s. The phone does have a Samsung brand that doesn’t mean, you should just order one. So let’s take a closer look at new launched Galaxy M02s and find out whether this is beast or another Samsung phone?

Samsung Galaxy M02s price in India starts from Rs 8,999 for 3GB of Ram and 32GB storage while 4GB Ram + 64GB version is priced at Rs 9,999. The phone is available in three colour option: Black, Blue, and Red. It will go for sale on Amazon India website and Samsung India website.

Is it Worth Buying Samsung Galaxy M02s?

Yes, Galaxy M02s is worth buying if you want Samsung branded phone but if you want value for money device then this is not the best option. The phone has a TFT HD+ display, decent cameras, standard charging support, average performance and it’s priced at Rs 8,999 which is a bit extra for what Samsung is offering. In short, Galaxy M02s is not worth the 8k price tag.

The display quality is also great but I feel, brightness should have a little bit better but hey, this is budget smartphone and Samsung can’t give everything as they are giving best processor, best camera and it’s a well-priced smartphone. You know, what I’m saying.

The phone is visible in outdoor but it’s not good as the price tag. In short, there won’t be any problem while watching a movie or playing some games.

Galaxy M02s comes with triple rear camera setup featuring 13-megapixel primary sensor, 2MP depth and 2MP macro lens while there is 5MP front camera to take selfies. Likewise, let’s just forget that this phone has a triple camera as 2MP+2MP sensors are just there for marketing.

That 13MP sensor does take good image under good lighting condition but when you take images at night then you will see the real side of the camera as most of the image turned to be sharp and overexposed. You can get better cameras then Galaxy M02s but you have to go with RealMe or Xiaomi.

Overall, Samsung Galaxy M02s has decent camera setup. Samsung should have priced this phone around 6k to 7k but hey, it’s Samung, so can’t expect that.

In short, don’t expect too much from the camera department, it’s a phone for those who are looking for Samsung brand, not for who want value for money device.

Qualcomm Snapdragon 450 is an old processor and it can handle some games but don’t expect to play COD Mobile because this phone is not built for gaming. It’s running on OneUI which is a well-optimized OS, so there won’t be any problem in the UI and you won’t see any kind of ads like Xiaomi or RealMe.

Keep in mind, the phone does come with some pre-installed app which can be uninstalled but there are no such apps which are banded by India government.

Overall, Snapdragon 450 is decent chipset which will give useable performance.

Having 6.50 inches HD+ LCD TFT Display on a smartphone is not a good feeling but it’s good for the battery as HD+ display consumes less power as compared to FHD+ display. Now, keep in mind, there is some smartphone available around 8k to 10k which has FHD+ display but those are not Samsung brands.

The Galaxy M02s has 5,000 mAh non-removable battery with 15W fast charging support but Samsung has only provided 10W charger in the box, so you have to buy new 15W charger separately for fast charging. The phone will last for 1.5 days but if you use a device more then five hours every day then you have to charge this phone at around 6 PM every day.

Samsung Galaxy M02s is for those people who ware looking for a non-Chinese smartphone or those who want only Samsung brands phone. Now, if you want the best smartphone below Rs 10,000 then this is not the best one to get as it doesn’t have what users are looking for.