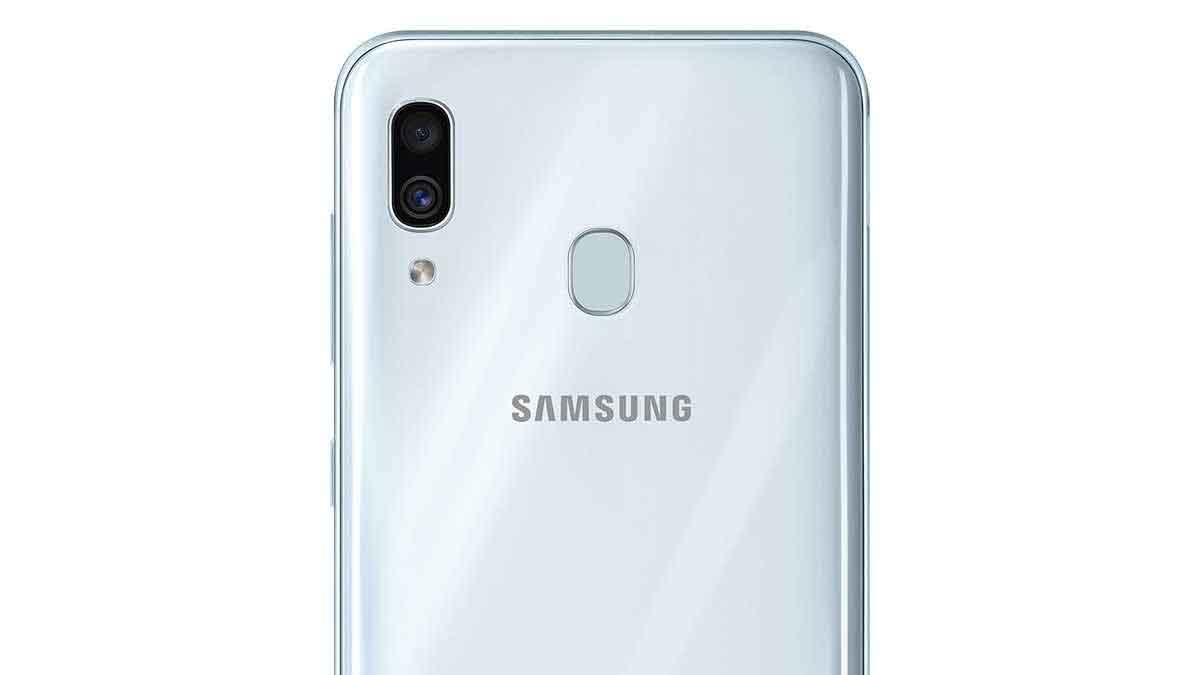 Recently we reviewed Galaxy M30 and I think company need to work on some department on that device but just after that device Samsung launched Samsung Galaxy A30 and I feel that this device might solve some problem that I am having with galaxy M30, so let’s go deep down and find out pros & cons

The phone is available in only 4 GB of Ram and 64 GB internal storage and you can also expand storage up to 512 GB, it also has a dedicated slot for micro SD card expansion that means you can put 1 SD card & 2 SIM card at the same time

A30 comes with the dual rear 16 MP  primary sensor + 5 MP ultra-wide sensor, on the front side it has 16 MP (F/2.2) selfie Camera. The device is packed with 4,000 mAh battery with 15W fast charging support which is included in the box

In the box, you will get Earphones, Travel Adapter, USB Cable, Ejection Pin and User Manual and smartphone itself 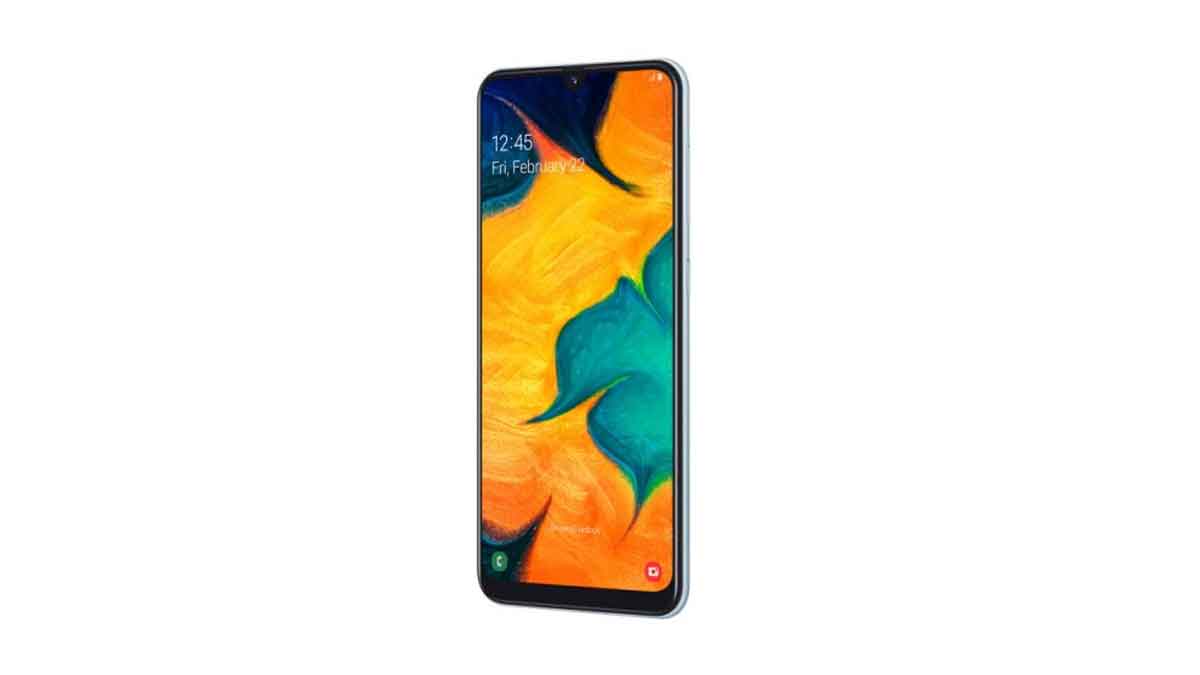 The Samsung Galaxy A30 comes with 6.40 inch Super AMOLED panel that means the picture quality is going to be better than LED panel and yes it also has ‘ U Shaped’ display notch.

So, for now, I haven’t found any issue regarding display quality and I watched tons of  movies as well as play games like PUBG, Ashplant 9 & modern combat 5, and while playing games or watching movies I haven’t face any problem in display quality

Overall A30 has a wonderful display and you will not regrade after buying this smartphone.

It has dual rear 16 MP main sensor with F/1.7 aperture and 5 MP ultra-wide sensor with F/2.2 aperture, the device can shoot video up-to only 1080 30 FPS and as I mention on Galaxy M30 reviews that Exynos 7904 soc supports video up-to 4K but still Samsung haven’t enabled that features yet and yes it can be enabled by software update but it’s a Samsung, so I don’t think the company will provide that option.

On the front side, it has a single 16 MP selfie shooter with F/2.2 aperture

That means Samsung Galaxy A30 has slide better camera and it’s all because of F/1.7 aperture. So yes if you want little bit better camera than of course you can buy this device but don’t make a decision right now because we have a lot to talk further

Samsung Galaxy A30 is powered by Exynos 7904 which is built on 14 nm technology with Mali-G71 MP2 GPU inside, it runs on the latest One UI based on Android 9.0 (Pie). I will not say too much about performance because I already said everything in Galaxy M30 review but of course, I will put some stuff downside so you can recall

If we compare Exynos 7904 with Snapdragon 636 than any day 636 soc will perform better and yes both the chip is built on 14 nm technology. We also played games like PUBG, Modern combat 5 and ashplant 9 as well and all those games can be played very nicely but when you play those games for while then you may notice some frame drops and it may leg after 1 or 2 hours of Gameplay ”

A30 is packed with 4,000 mAh battery with 15W fast charging support. It will long last for whole one day but if you are a very heavy user then you might need to charge at night but if you are like me who don’t use smartphone too much then yes it will long last for 1 and a half-day, the device also supports 15W fast charging that means if in case you consume all the power than you can charge your galaxy A30 very quickly

As I mentioned earlier, if you are one of those people who only like Samsung device or brand-conscious than any day I will prefer you galaxy A30 but if you are like me who don’t give a damn about the brand than go with Redmi Note 7 Pro or you can also wait for Realme 3 Pro which is going to launch in April 2019

If you want to choose between Galaxy A30 and M30 than any day go with galaxy M30, the reason I mention in this particular article

I hope I mention all the thing that you need to know about this device but of course, if I miss something then you know what to do right, just let me know in the comment section below