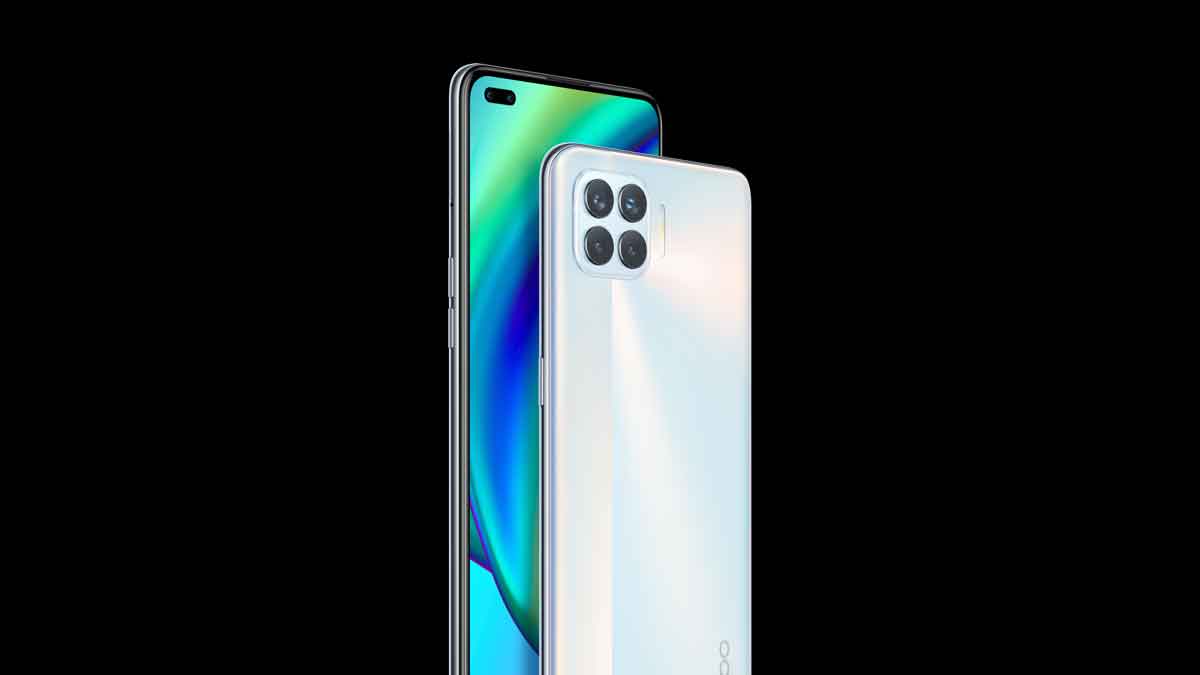 OPPO had launched tons of budget smartphones in India and some of them were good but these days OPPO is not doing well because recently launched OPPO F17 Pro is priced at Rs 22,990 and it has Mediatek Helio P95 processor. There is no point to spend almost 23k on this phone yet if you want OPPO branded phone then this could be a good option.

Now let’s take a closer look at this newly launched OPPO F17 Pro and see what new OPPO has to offer or whether you should buy this phone or not?

The phone comes with 6.43 inches FHD+ AMOLED display with 1080 x 2400 pixels resolutions and this is 60Hz screen refresh rate display. I don’t know about you but I always choose AMOLED over LCD high refresh rate display. That said, OPPO has provided good quality display, there is nothing to worry about.

By the way, the display is bright enough that means you can use the phone under sunlight without any issue but keep in mind, the phone has Mediatek Helio P95 processor which means, the phone may heat a little bit if you use it for a long time under the sunlight.

Overall, I haven’t had any problem with the display but still, if you want higher refresh rate display and if you’re okay with LCD panel the I would say go with POCO X2 because this phone has 120Hz screen refresh rate.

This is where I feel like, it’s 15k phone because the OPPO F17 Pro has Glass front (Gorilla Glass 3), plastic back, plastic frame. This is Rs 22,990 and yet it has a plastic build, OPPO didn’t even use Gorilla Glass 5 on the front side. It’s too much cost-cutting.

By the way, if you hold the phone then you won’t feel that OPPO has used plastic because the phone has polycarbonate plastic. I don’t like the build quality on this phone, I mean, I’m paying 23k for mobile in 2020 yet I don’t get glass build, it’s just not a good feeling because these days, 15k phone comes with glass build, so I don’t get why OPPO went with polycarbonate.

There is no doubt, MediaTek Helio P95 good processor but at 23k it’s not. If you’re a hard-core gamer or if you’re going to keep this phone for while then this one is not for you. You can either go with RealMe 7 or POCO X2.

I have played some of the popular games like COD Mobile or also PUBG Mobile (PUBG Mobile is banned in India, I played before the ban) I haven’t a problem but after 30 minutes of gameplay, I was able to see frame drop here and there and even the phone gets heat up. So the OPPO F17 Pro is not an ideal phone for gaming, it’s just another phone from OPPO.

The OPPO F17 Pro comes with 48MP primary sensor + 8MP Ultra-wide lens + 2MP macro sensor + 2MP depth sensor rear camera setup whereas 16MP + 2MP selfie cameras. Overall, you can forget about 2MP+2MP sensor because it just for marketing. In short, don’t expect much from cameras, I don’t recommend this phone for those people who are looking for a camera-centric phone, the cameras on this phone is average.

When you see the phone on images, you will feel that it has six cameras but actually, only three cameras will be helpful other three is just for showcase. As I have said, 2MP-2MP+2MP sensor is just there, they won’t make huge difference.

Now I won’t say much, you can check out some of the camera simples which is taken from OPPO F17 Pro. By the way, don’t expect much from cameras because the phone has an average kind of cameras.

OPPO F17 Pro has 4,000 mAh non-removable battery with 30W fast charging support. The battery is not that big but that fast charging will help you to charge the phone faster. By the way, the phone will take about 30 Minutes to charge 0% to 50% while 100% in 53 Minutes.

OPPO F17 Pro is not value for money smartphone, you can skip it but still, if you want that OPPO branded phone then this could be a good option for you. At Rs 22,990, you’re getting not that powerful MediaTek Helio P95 processor, Average cameras, Bit smaller battery, so there is no point to spend 23k on this phone.

Do I recommend OPPO F17 Pro?

RealMe 7 Review with Pros and Cons

Is it Worth buying POCO M2?

Hey please review Oppo F17 and its Advantages and Disadvantages in 2021 and should we buy this mobile. Basically, I need a gaming phone Like a PUBG pro player and FREE FIRE pro player gameplay. BUDGET FRIENDLY
Thanks for reading my comment
I hope you approved my comment.
Sincerely
Joni