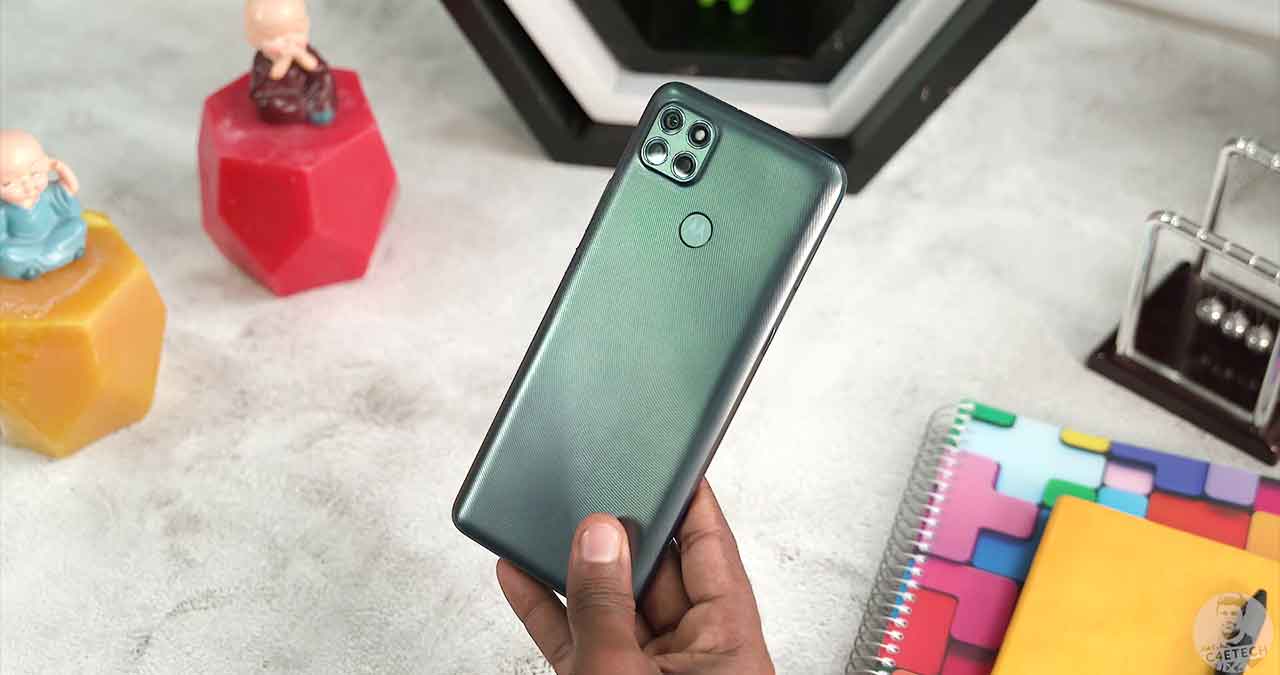 Motorola launched another budget smartphone in India but this time, it’s a bit overpriced. The Motorola G9 power is powered by Snapdragon 662 SoC which is decent SoC and Camera are also not that great but the phone has huge 6,000 mAh battery and massive 6.78 inches display. So let’s review the Moto G9 Power and find out whether it’s worth 12k price tag or not?

Motorola Moto G9 Power is priced at Rs 11,999 for 4GB of Ram and 64GB Storage. The phone is available in Electric Violet and Metallic Sage colour options. The first sale starts from 15th December 2020 via Flipkart.

Motorola G9 Power comes with 6.78-inches HD+ display with 1600 x 720 Pixels resolution. The phone has a massive display which could be plus point for some users but not for everyone. Also, it has an HD+ display which isn’t a great thing as the phone is priced at 12k.

The display quality is good, there is nothing to worry about but it’s an HD+ display. There are tons of smartphone available at 12k in India and those phones has FHD+ display and Motorola has provided HD+ screen which doesn’t make any sense.

Also, the Moto G9 Power has 1600 x 720 Pixels resolution that means the phone will consume less power and because of that, battery will last for more then day.

Overall, Motorola G9 Power doesn’t have the best screen because the phone priced at 12k and at this price tag, HD+ display is not acceptable but if you want bigger screen then this is only option available at this movement.

The phone does look great from long distance because once you hold it on your hand, everything changes. It does feels cheap plastic but hey, this is 12k smartphone, so here can’t complain much about build quality.

Talking about the design, the phone looks the same as Motorola G 5G and this phone too has the plastic build and by the look, it feels like, Motorola has used the same body. Motorola G 5G has display punch hole in the middle of the screen while Moto G9 Power has in the top-left side but apart from that, build and design is the same.

I don’t comment on design as this is personal preference, so if you like what Motorola has launched then what can I say.

Now, let’s just forget that this phone has 2MP+2MP depth-macro sensor because it’s just here to say, Moto G9 Power has triple rear camera setup but in real life, only primary 64MP sensor will do all the work.

The phone has a 64MP primary sensor which is a great sensor but that doesn’t mean, it will give the best images. I have added some of the images down below, so let me know what you think about camera quality.

Talking about myself, I feel, images don’t justify the 64MP sensor. Motorola needs to optimize the rear cameras otherwise, this is what you will get at 12k. Images will turn out to be good when there is good lighting condition but if there are no lights then the camera will suffer a lot to take good quality images.

Motorola has added dedicated nigh mode but it’s not the best because it’s not.

Coming to front cameras, this is where I feel, Motorola has done a good job. The 16MP selfie shooter does take some good quality images and also, it has dedicated night mode which will come in handy when you want to take a selfie at night. In short, there is nothing to worry about front cameras but you need to worry about rear cameras.

The Moto G9 Power is powered by good-old 12nm Qualcomm Snapdragon 662 SoC and the phone is running on Stock Android 10 with some Motorola add-on features. Motorola also said, the phone will get Android 11 update but when this is still a mystery.

Snapdragon 662 is a good processor but it’s very good SoC to have in Rs 11,999 smartphone. You will able to play almost all the games at medium graphic but for short time and if you play games for a long time, let say, two or three hours then the phone will show it’s true colours as Snapdragon is not built for gaming.

The phone is running on MOTO’s Stock UI that means there is no ads in the UI and users will get good UI experience.

Overall, if you play lots of games then it’s better to look at POCO M2 which is priced at Rs 10,999 but this phone has MIUI 12 which is not good as Stock UI. So it’s like, to get something, you have to lose something.

In short, Moto G9 Power is a good smartphone for those who don’t many games on smartphone and just want a new phone for media consumption or for social media

The Motorola G9 Power has two noise-cancelling microphones which are good because there are some phones that don’t have two mics for calling, for example, Realme 7, RealMe Narzo 20 Pro and Infinix Zero 8i. So there won’t be any problem while talking to someone on calls.

The phone has one bottom firing sparker which is not that good but hey, this is Rs 11,999 phone, so here can’t complain much. Overall, there won’t be any kind of problem in calls and even while watching movies but keep in mind, this budget smartphone, so don’t expect too much from sparker.

This is where Motorola G9 Power sines, the phone has massive 6,000 mAh battery with 20W fast charging support and yes, 20W charger is included in the box. The battery will last for two says as the phone has HD+ display, the phone will consume less power as compared to any other smartphones with FHD+ display.

Also, if you plays lots of games or you use phone more then normal users then battery could be dead in day.

Do I Recommend Moto G9 Power

I don’t recommend Moto G9 Power because the phone is a bit overpriced. The phone has a single-camera setup, no ultra-wide lens. Snapdragon 662 is not that great processor at 12k and display is HD+. The only things you may like is, bigger battery and bigger display and of course Stock UI.

The phone has decent camera and decent performance, so if you can live with that then you can go with Moto G9 Power. 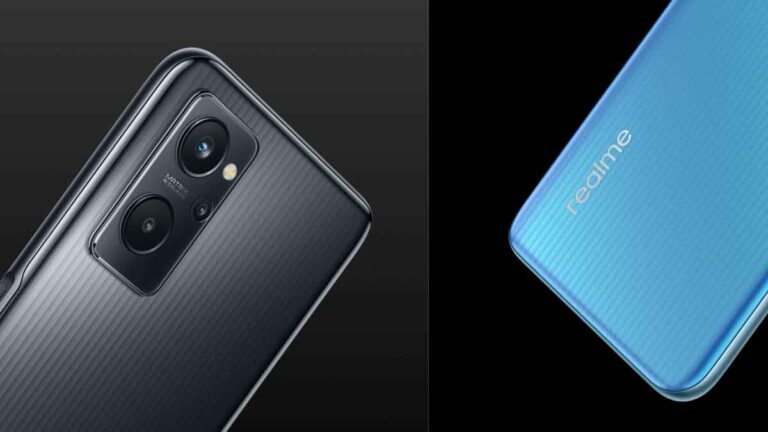 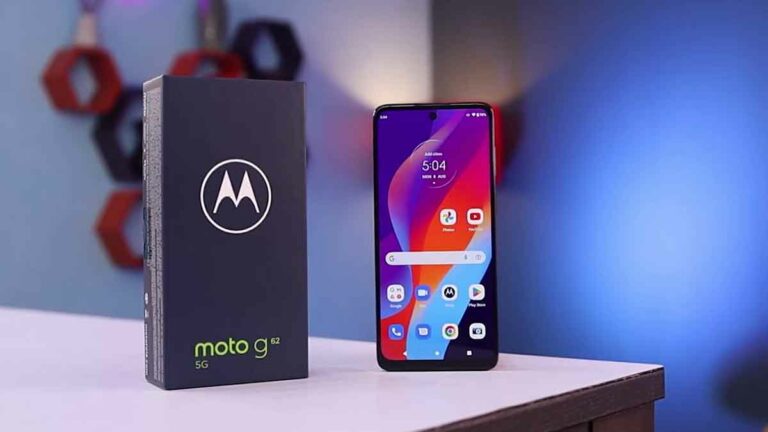 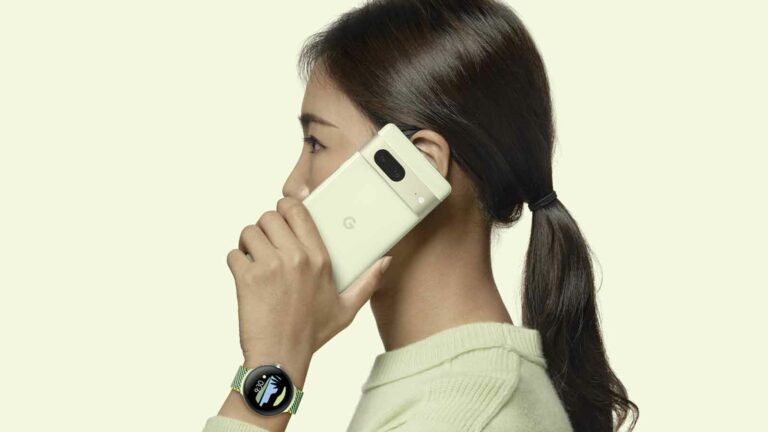 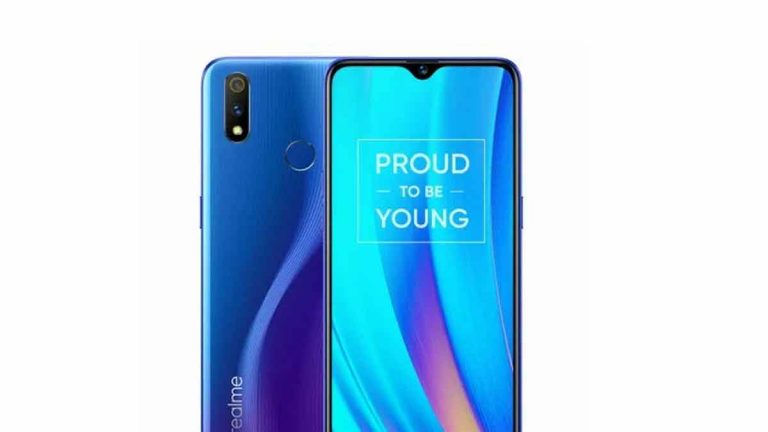 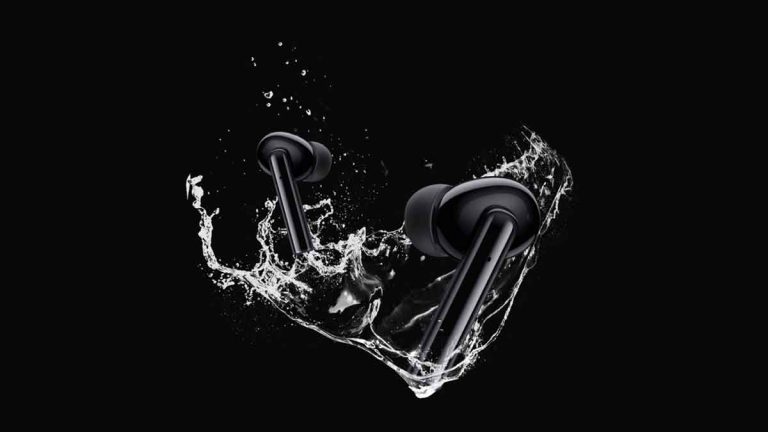 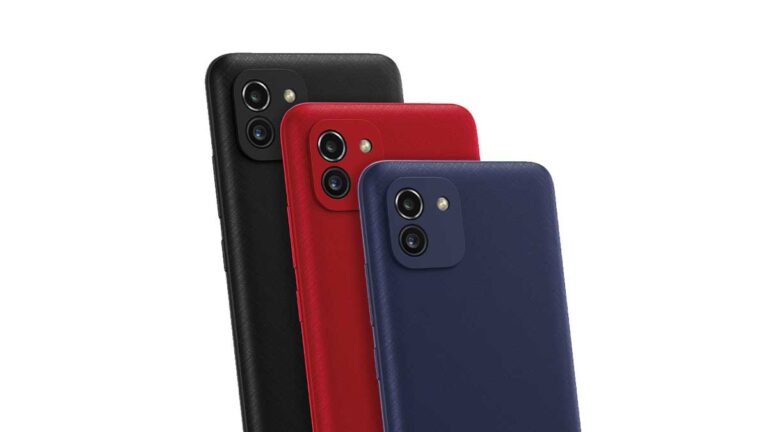