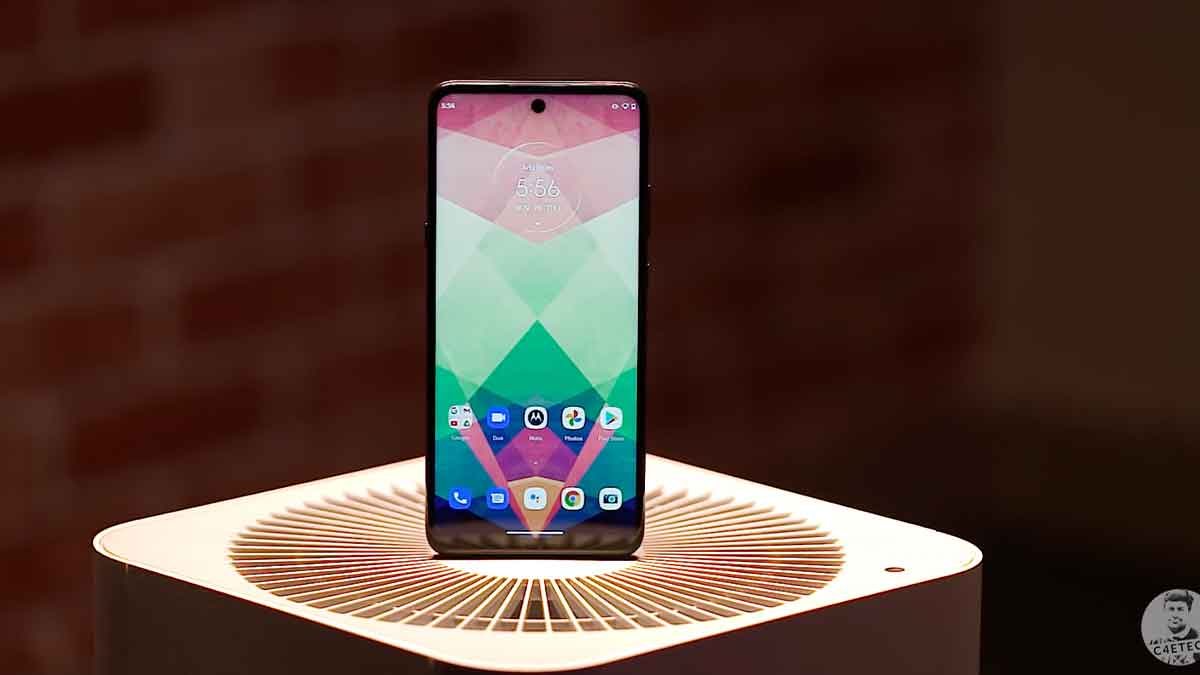 Did just Motorola launched the best budget smartphone in India or it’s another phone with 5G support. The Moto G 5G does have all-new and powerful Snapdragon 750G processor which has 5G support and this chip supports all the 5G bands that mean, Moto G 5G can be used outside of India with 5G. The phone have the best specification but does it justify the 21k price tag, let’s find out in this Motorola Moto G 5G Review.

Motorola Moto G 5G is priced at Rs 20,999 for 8GB of Ram and 128GB storage and it’s available in Volcanic Gray, Frosted Silver colour options. The phone is exclusively launched on Flipkart and it will be available from December 8, 2020, at noon.

Let’s be real, there are tons of smartphone available at 21k with AMOLED display but those phone doesn’t have 5G support and this is the reason why Moto G 5G is one it’s kind. 5G will be available in India very soon that means, buying 5G smartphone is a better decision than going for 4G device.

Moto G 5G comes with 6.67-inches FHD+ LCD display and this is 60Hz refresh rate screen with HDR. This is a good quality display and Motorola has done a good job with a display but this LCD display, so it’s not going to be as good as AMOLED panel. For those, who want the best display and doesn’t care about 5G then Moto G 5G is not the phone best phone for you.

The phone also has a punch hole at the middle of the screen which I’m not a big fan of, then could have sifted the punch hole, left side but this is what it is. As the phone has an LCD display, the fingerprint sensor is moved to the rear side.

Overall, display quality is very good, there won’t be any issue like Micromax IN Note 1. Motorola has done a great job but keeps in mind, the phone has an LCD panel. So if you’re like me, who don’t like LCD panels on a smartphone then it’s better to look at Galaxy M51 which has AMOLED panel but it comes with 4G or take look at OnePlus Nord which has 5G + AMOLED display but this one is priced at 25k.

In short, to get something, you have to lose something. So choose, what you want most in the smartphone, it could be 5G with an LCD panel or 4G with AMOLED or 5G + AMLEOD.

Design is a bit different because we use to see a circular design on Motorola devices but it’s a new year for Motorola and they went with a boxy design which looks far better then what Motorola use give. The Moto G 5G has a dedicated button which will be used to wake-up the Google assistant, also, the button can’t be used for anything else which is kind of a bummer.

The phone also has a fingerprint sensor which is placed at rear-side within Motorola logo. Also, as you can tell from the images, the Moto G 5G is made out of plastic but they didn’t tell which kind of glass they have used to protect the front side.

As I have told you, the phone has punch hole display and the display is also great, so there is nothing to worry about display quality. The phone has plastic unibody but that’s okay because most of the phone below 20k has plastic build, so here we can’t complain much.

Overall, there is nothing to worry about the build quality but yes, it has a plastic build. Also, everyone gonna use case, so there is no point to have a glass body, it would have been great if Motorola would have given metal body but they didn’t, so we have to live with plastic.

As this is a budget smartphone, it has almost all the camera feature that you can expect including Pro mode, nigh-mode, slow-mo and many more. I have added some images which are shot on Moto G 5G by C4etech, so do let me know, what you think about the camera quality.

As you can see on the images, everything is looking great even dynamic range is also good which I didn’t expect from Motorola because Motorola doesn’t provide best camera quality at budget price range but with Moto G 5G, they have done a good job.

Also, after some OTA update, the camera will be better then what you see on the images. If you see the night mode images, it turned out to be great, you can even see the details on a building, the colour is also come out very good.

This time, Motorola has optimized the camera which is a great thing because earlier with Motorola One Fusion Plus, they didn’t focus on the camera department.

Keep in mind, Moto G 5G is priced at 21k that means, it won’t give camera quality like Google Pixel 4A which is priced at 31k. Overall, if you look at the price at, Motorola has done a job this time and at 21k, can’t complain much about cameras.

The Moto G 5G is powered by Snapdragon 750G processor which is by far best SoC to get at 21k. Also, Snapdragon 750G will give almost the same performance as Snapdragon 765G, so there is no huge difference between these two processors. Keep in mind, Moto G 5G is cheapest 5G smartphone available in India right now, if you’re looking for the future proof phone then this could be a great option.

The Moto G 5G can handle all the games which are available on play store without any problem, for example, COD Mobile, asphalt 9 or any other games. The phone will give the best possible result.

The phone is running on Android 10 and this is stock UI, so there is no third-party apps installed in the phone expect, Facebook. As I have said, the phone has stock UI but with some Moto gestures but this is close to stock UI, you can call it, Oxygen OS but in Motorola device with Moto touch.

Overall, there won’t be any kind of problem in performance.

The battery will last for a day, the phone needs to charge at around 9:00 PM which will be good enough for most of the people. Now, if you’re a heavy user then battery can be dead before 9:00 PM. It depends on a user by user, how individual person uses the phone every day.

The Moto G 5G has an only bottom-firing speaker which is not a good thing to have in any smartphone because these days, most of the 15k phones have stereo speakers. Here, Motorola has done some cost-cutting but the phone has a dual noise-cancelling microphone which is a good thing.

If you’re in a crowded place, the call quality will be great as the phone will use two microphones to capture your voice. Overall, the Moto G 5G has a single speaker which is load but it’s not a very good speaker but the call quality is great. It also has a 3.5mm Audio jack which is missing on OnePlus Nord.

Motorola G 5G is cheapest 5G smartphone available in India, so if you want a future proof smartphone with powerful Snapdragon 750G processor and good camera setup then Moto G 5G is value for money device and it’s a great device to get at 21k. The phone has almost everything that users are looking for including 5G and powerful processor.

Do I Recommend Motorola G 5G

Yes, I do recommend Motorola Moto G 5G smartphone because the phone has good camera setup, close to Stock android UI, powerful processor, 3.5mm audio jack, huge 5000 mAh battery with 20W fast charging support. The phone has almost everything, I know, the build quality is not that great but this is what most of the brands are offering at this price point.

So if you want 5G and powerful processor and you can work with good cameras then Moto G 5G is the best smartphone for you but if you want great design and you can spend six thousand more then do take look at OnePlus Nord. In short, OnePlus Nord will give the same performance and camera quality like Moto G 5G but Nord has a glass body which looks premium rather than Plastic.

Let me know, what you think about 5G, will you buy 5G phone over 4G even 5G phone doesn’t offer as value as 4G phone.

Camera samples and images are used from C4eTech YT Chanel. 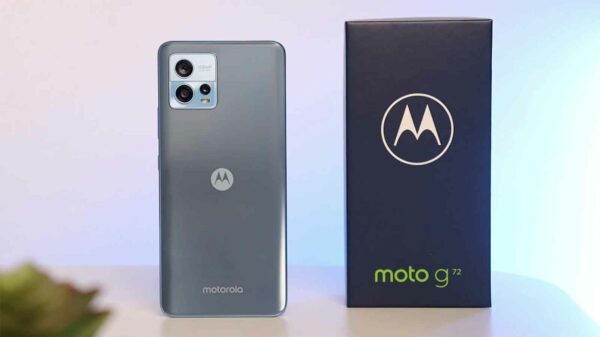 4G smartphone at Rs 18999 is kind of hard to sell because 5G has been launched in India and will be available all over... 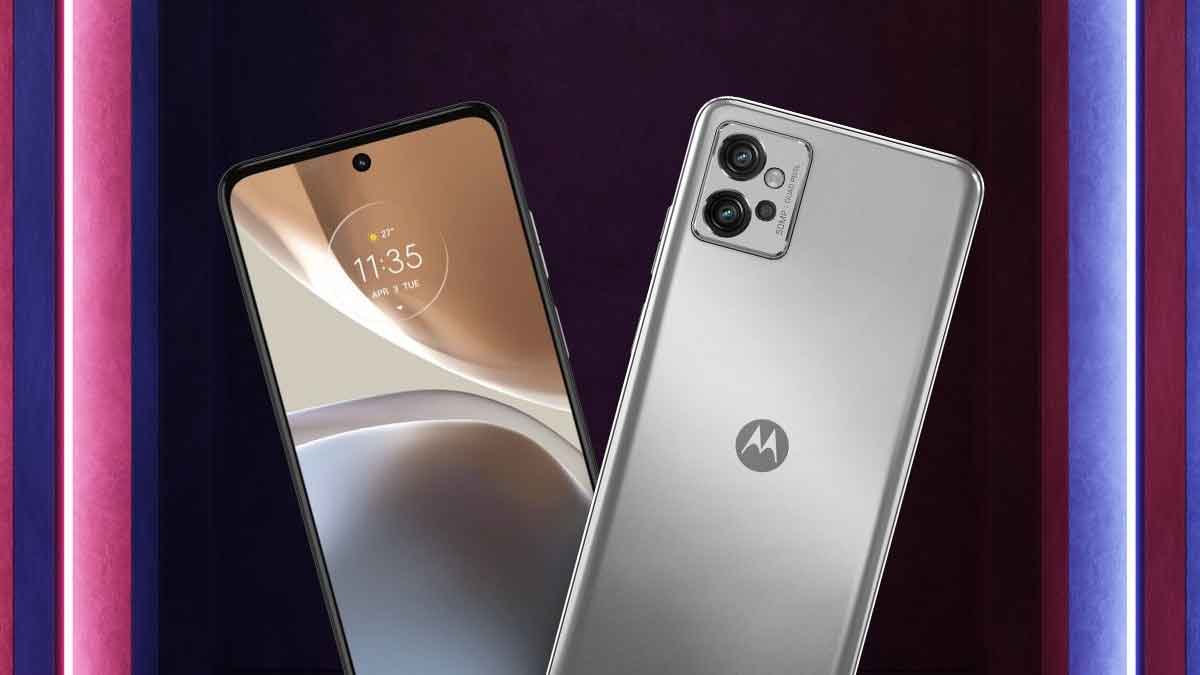 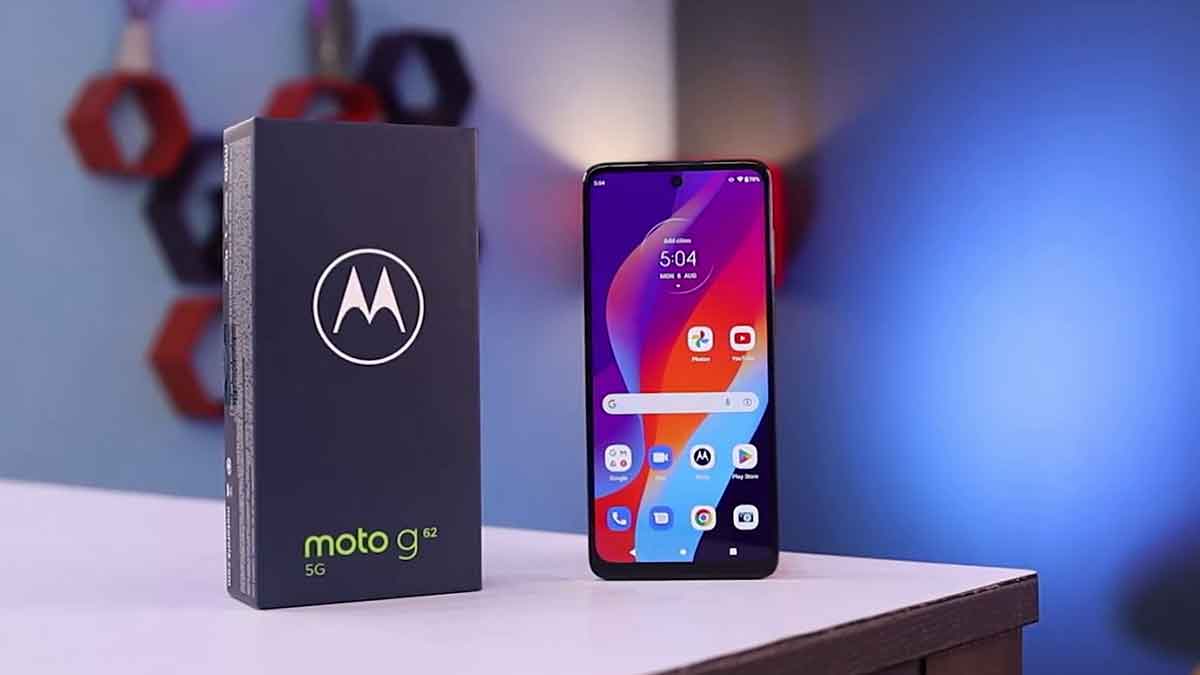 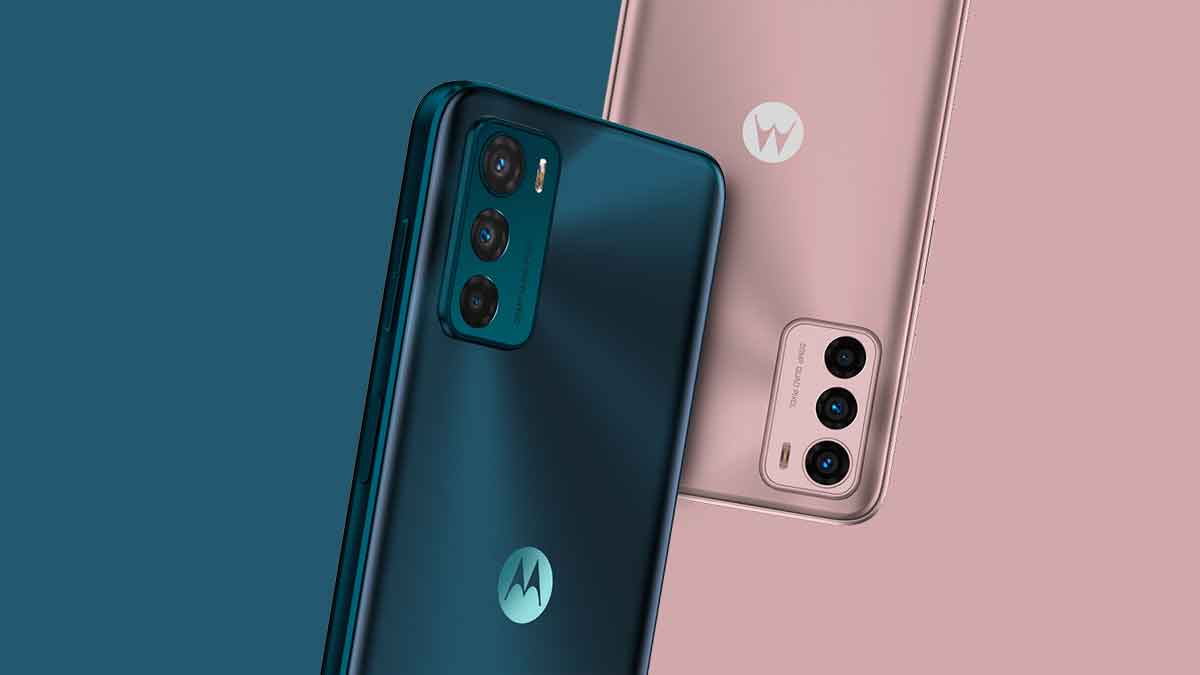