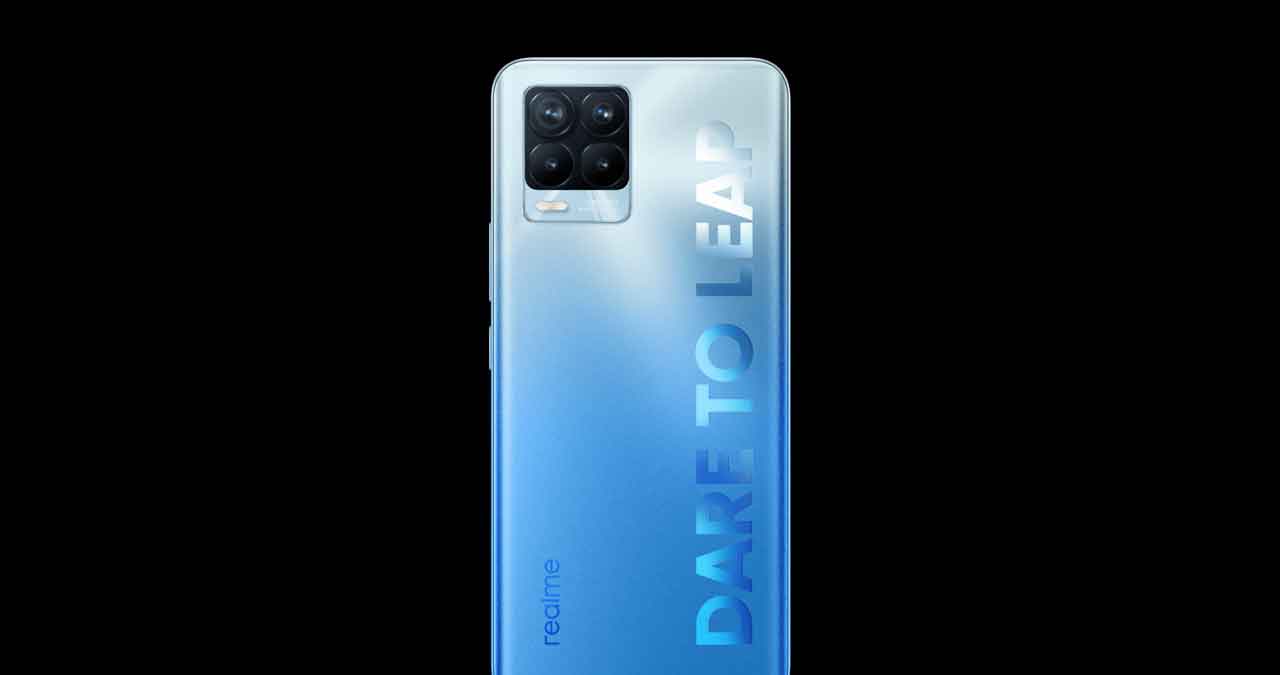 RealMe 6 Pro, 7 Pro and newly launched RealMe 8 Pro have the same Snapdragon 720G Processor which means, RealMe has used the same processor for the last three generations. The RealMe 8 Pro is priced at Rs 17,999 for 6GB + 128GB storage, now let me give you a straight answer.

Right now we have Redmi Note 10 Pro which is priced at Rs 16,999 for the same storage & Ram. This phone has better cameras, the best display with a 120Hz refresh rate, a bigger battery, solid build quality, and it’s priced lower than RealMe 8 Pro.

Redmi Note 10 Pro is here in India and you can buy it right now from Amazon, so now, I can’t recommend RealMe 8 Pro because it’s not the best phone to buy at the 17k price tag. From my side, it’s a big NO for RealMe 8 Pro that said, it’s not a bad phone but there is a better phone available at a lower cost, so there is no reason to buy RealMe 8 Pro.

RealMe 8 Pro comes with a plastic build, same old Snapdragon 720G Processor, small battery size, Quad Camera setup and it’s priced at Rs 17,999 which doesn’t justify the specification. This should have been the best phone in 2020 but now in 2021, we have tons of other options. So it doesn’t make any sense to buy RealMe 8 Pro at a 17k price tag, an instant of that phone, take look at Redmi Note 10 Pro which is available at a lower cost.

Still, if you can’t make decision then let’s go deep down and see what RealMe has to offer with RealMe 8 Pro.

Display Quality: Could have been better

The RealMe 8 Pro Comes with 6.40 inches AMOLED display with 60Hz refresh rate. As I said, we have Redmi Note 10 Pro with 120Hz AMOLED display, I’m doing comparison, just putting it out.

The phone also has 1000 nits of brightness which will help you when you use this phone under the sunlight. So if you’re that person, who travels a lot then, there won’t be any problem while watching movies or just doing some work.

Also, RealMe has used good quality AMOLED display. By the way, RealMe haven’t said anything about what kind of glass they have used to protect the front side but its Gorilla glass but there is no info on the glass version.

Now if we flip the phone backward, here you will see a plastic back and plastic frame which is a huge let down because RealMe 8 Pro is priced at Rs 18k. I know, most of you will use a case but still, when you hold the phone, it doesn’t give a premium vibe, it feels cheap.

What do I feel about display quality? there is no doubt that display quality is superb. Brightness is a bit lower as comped to Redmi Note 10 Pro, also, RealMe 8 Pro doesn’t have a 120Hz refresh rate.

Taking all in the count, I’m not expressed with RealMe 8 Pro display quality. Why I said that, if I can get a better display at a lower cost then why I will pay 1k extra for a 60Hz AMOLED display.

In short, Display could have been better. Still, the RealMe 8 Pro has good display but it’s not the best considering the price tag.

I won’t say much about performance because RealMe has used the same Snapdragon 720G which is available in RealMe 6 Pro, 7 Pro and now in RealMe 8 Pro. If you own any of these smartphones or Redmi Note 9 Series then you will know, how will be performance.

For those who don’t know, you will able to play COD Mobile or PUBG Mobile without any problem but the gaming experience won’t be top-notch. So if you’re a casual user and if you don’t play games a lot then this could be the best phone but if you’re a hardcore gamer then I would say, just go with RealMe Narzo 30 Pro or Redmi Note 10 Pro Max.

Overall, it’s a big let down for those people who were waiting for RealMe 8 Pro. From my side, I don’t recommend RealMe 8 Pro because we have other phones with better specification at a lower price tag.

I think you have to sit-down because the phone has some big numbers. Don’t get a heart attack, the RealMe 8 Pro comes with a 108MP Quad camera setup featuring an 8MP ultra-wide, 2MP macro sensor and 2MP depth sensor. Now if you’re fine then hear this out, the phone can also shoot video in [email protected] with rear cameras, isn’t that great.

Coming to front camera, it has 16MP selfie shooter and this can shoot video in [email protected]

This is a flagship camera setup but when you use the camera, it will feel like, 15k cameras. What I’m saying is, don’t go by number, go with quality and RealMe haven’t used that 108MP quality 100% yet.

That 2MP+2MP sensors are just to make numbers and to say, RealMe 8 Pro has Quad cameras. So let’s just skip those sensors.

For example, at night, RealMe tries to overexposed the colours and this is where the image loses out on details. Also, everyone knows, Realme loves colours and the same can be seen in RealMe 8 Pro, the images shot with rear cameras turns out colourful which could be a great thing for some users but not for all the users.

The phone has a 108MP camera sensor that means, under good lighting condition, the images will look better than ever. In short, I don’t have any problem with rear cameras, considering the price tag, RealMe has done a good job.

Also, 16MP front camera take good images. So if you love to take selfie then this could good camera you’re looking for.

So should you RealMe 8 Pro just for cameras? the answer is No, you can’t. I would say, just go for Redmi Note 10 Pro.

Battery & Audio Quality: Not that Great

The RealMe 8 Pro has a 4,500 mAh battery with 50W fast charging support but RealMe has bundled 65W charger in the box. Now if you’re wondering, why this feels different, so this is why?

RealMe 7 Pro had the 65W fast charging support and RealMe 8 Pro has 50W, you get it, they downgraded…

By the way, the phone can be charged from 0% to 100% in 47 minutes. The phone also has stereo speakers which are good and call quality is also good.

Conclusion: It’s not for everyone

If you really want RealMe Smartphone or if you don’t like MIUI then RealMe 8 Pro could be a good option but if you want value for money device then I would say, Redmi Note 10 Pro is the best choice.

Still, if you have any question regarding Redmi Note 10 Pro or RealMe 8 Pro then let me know in the comment box. I would love to hear your thought about these two phones. 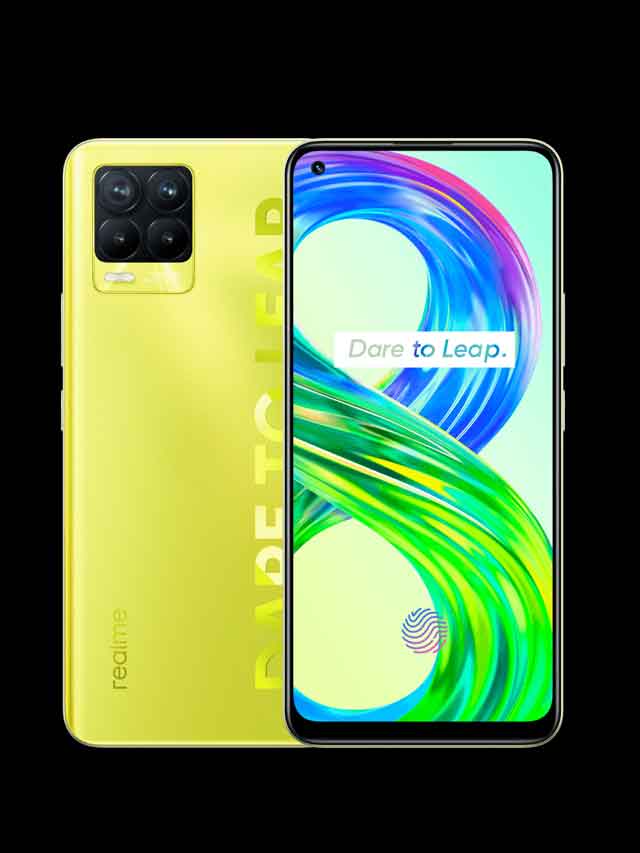 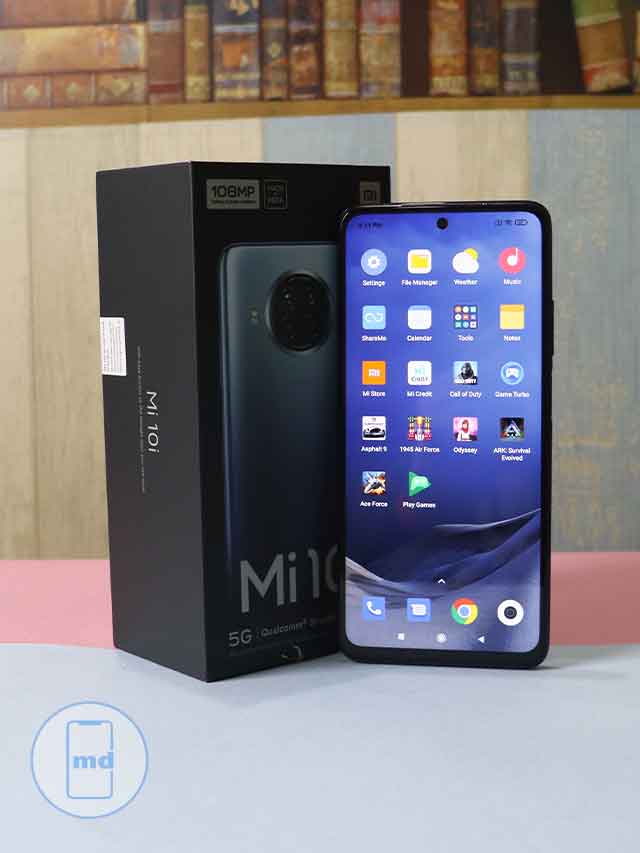 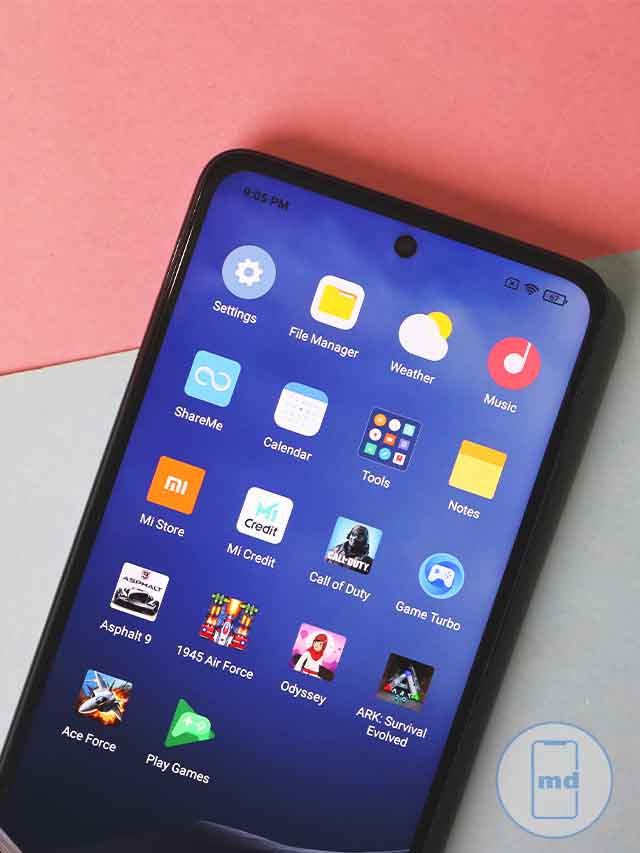 5 Reasons Not to Buy Mi 10i 5G
View all stories 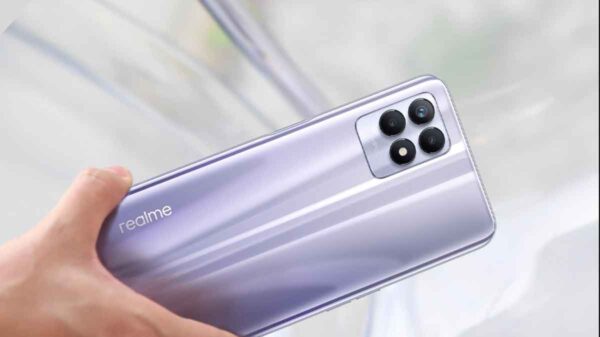 RealMe 8i Review with Pros and Cons – Bit Pricey?

After the launch of the RealMe 8s 5G, we have another phone from RealMe and this one is more affordable. The RealMe 8i is...

RealMe 8s 5G Review with Pros and Cons – Save Money

RealMe has just added a new smartphone under the RealMe 8 Series. The RealMe 8s 5G is powered by all-new MediaTek Dimensity 810 5G... 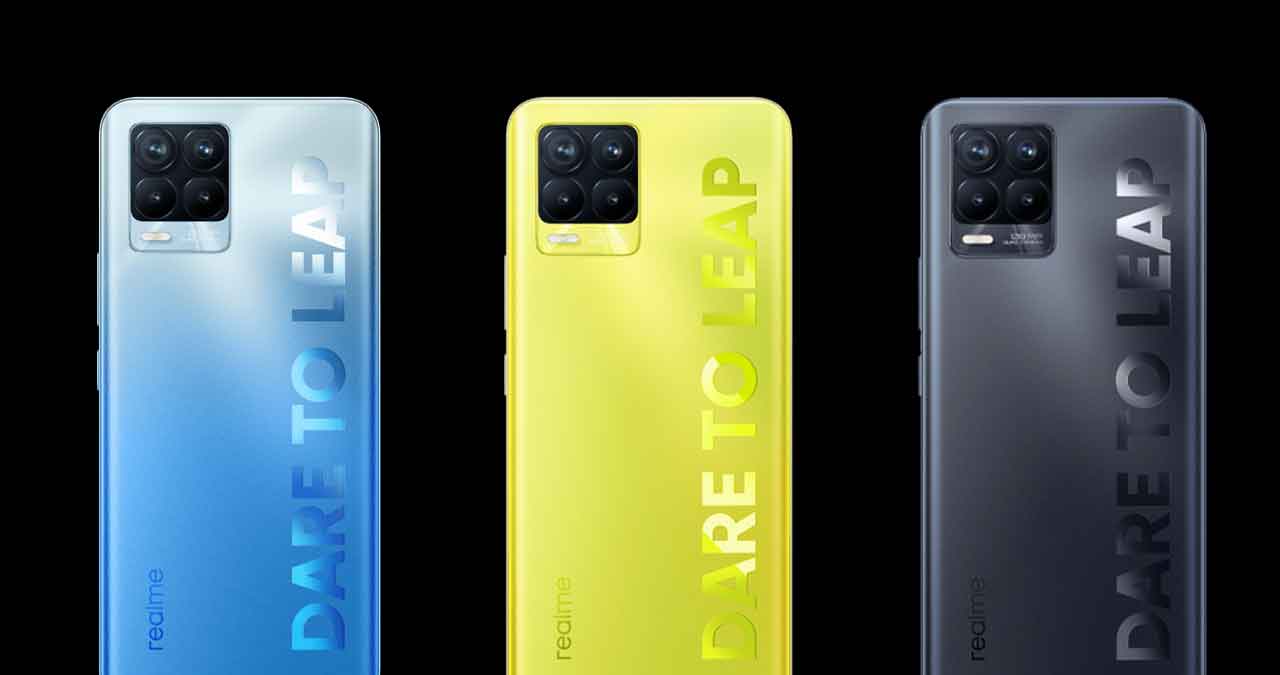 Let me say this first, don’t buy RealMe 8 Pro and the main reason for that is, there is no huge difference between RealMe...