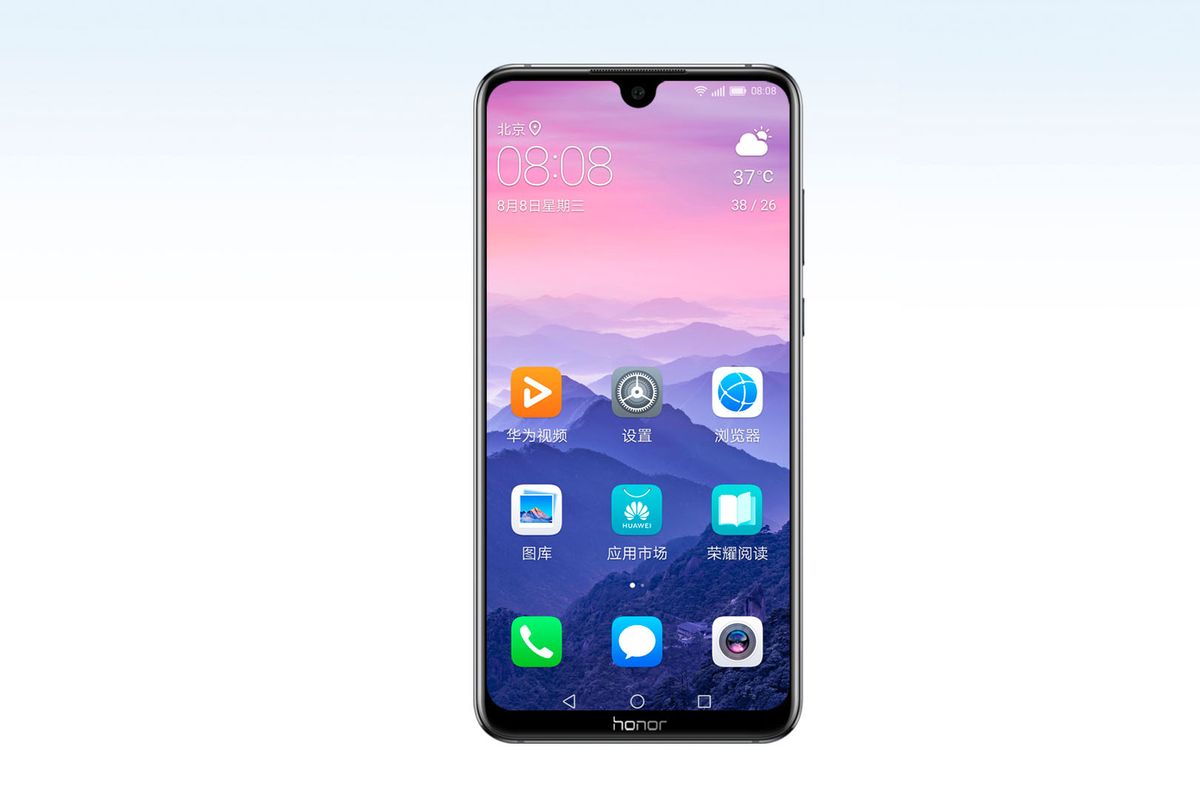 Display is going to be very huge on this device because it has 6.50 inch Full HD+ display with the resolution of 1080 by 2340 , but still device feels very lite in heads but yes what ever we say about display you need to use your both head to access Honor 8X because of the huge 6.50 inch display

Coming to the display quality , you can clearly see the screen under Sun light . The smartphone also has auto-brightness sensor and frankly speaking sensor perform really well , so yes didn’t find any issue regrading display yet

For the first time Honor used Hisilicon Kirin 710 chip in Honor 8X , and so far smartphone is performing really well in day-to-day uses or even in very hard-core gaming . So from our side for now Hisilicon Kirin 710 is doing way batter then what we expected

Talking about software stuff , the device runs on EMUI 8.0 based on Android 8.0 (Oreo)  and yes EMUI is well optimize OS , with help of Kirin 710 EMUI is performing like butter . But we can’t say too much about software stuff right now , a part of that smartphone is working way batter then Honor 7X

Camera is main highlights of Honor 8X , and yes its way batter then 7X . Under good lighting condition camera perform great but when it’s come to night or low lighting condition , camera suffer little bit and i think Honor can fix this problem via OTA update

So yes in short camera is very huge upgrade from Honor 7X . If you are Planing for overall package then just go for this one

I think all the other company need to learn form Honor because of we seen Honor 7X, Honor 9 Lite , honor 9i all the smartphone looks really premium and if any one hold honor 8x in head then he can’t tell the actual price of any of those devices

Coming to the build , the smartphone has Glass uni body , so yes it’s look amazing but you need to be very careful because if you drop it you lose it , So must use case if your smartphone has glass back . From our side Build Quality and Design it way way batter then any other smartphone that available in this market right now

The Smartphone has 3750 mAh battery but still not USB type-c support or not even fast charging support . And for the record  Hisilicon Kirin 710 is battery efficient chip , so don’t worry about battery back-up

This is our Short and sweet Review for the Honor 8X