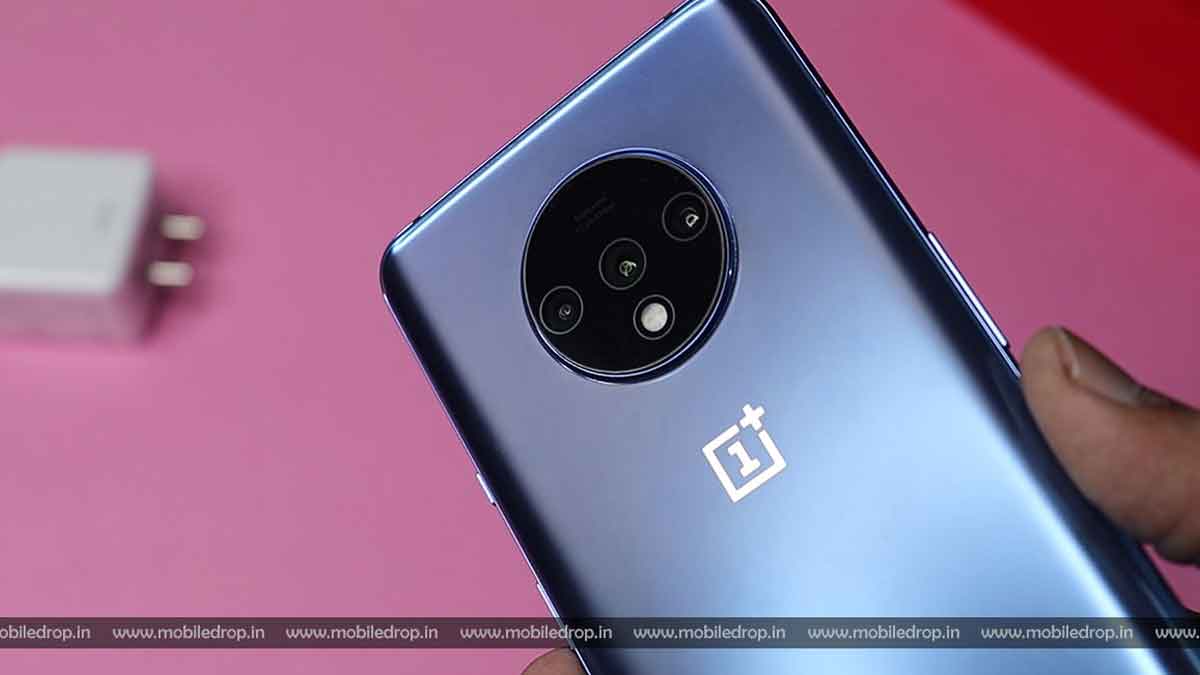 The third smartphone from OnePlus has arrived now and like every year it’s T series smartphone, the OnePlus 7T is a successor of OnePlus 7. The phone is powered by Snapdragon 855 Plus which is 20% faster than Snapdragon 855. The OnePlus 7T comes with 6.55-inches Full HD+ AMOLED display which has 90 gigahertz display. So now, let’s take a closer look at this newly launched OnePlus 7T and find out what OnePlus has to offer this time.

The phone was announced yesterday (27th September 2019) at Delhi, India. The OnePlus 7T is priced at Rs 37,999 (approx 3,720 Yuan) for 8 GB of Ram and 128 GB inbuilt Storage, there is no micro-SD card slot present on this device. While the 8 GB of Ram and 256 GB storage variant priced at Rs 39,999 (approx 4,020 Yuan). For now, the phone comes with Frosted Silver, Glacier Blue color option and later, OnePlus might launch some other color option.

The phone will be available via the Amazon website from tomorrow (28th September 2019) at noon. By the way, on 28th September, Amazon Great India festival is also staring for Prime user and later that day, non-prime users.

As I have said, the OnePlus 7T comes with 6.55-inches Full HD+ AMOLED display with the resolution of 1080×2400 pixels, the display is 90 gigahertz which is what we have seen in the OnePlus 7 Pro. The phone also has the in-display fingerprint sensor which is same as OnePlus 7 Pro, so yes OnePlus 7T is kinda sat in the middle because it has something from OnePlus 7 and OnePlus 7 Pro and price is also between those two devices.

Under the hood, the smartphone is powered by Qualcomm Snapdragon 855+ which is built on 7 nm technology with Adreno 640 GPU. The phone is running on OxygenOS 10 based on Android 10, by the way, OnePlus 7T is the only smartphone which comes with Android 10 out of the box.

The OnePlus 7T is packed with 3,800 mAh non-removable battery with 30W fast charging support and OnePlus calls it “Warp-charge-T”.

In this article:Android, OnePlus 7T 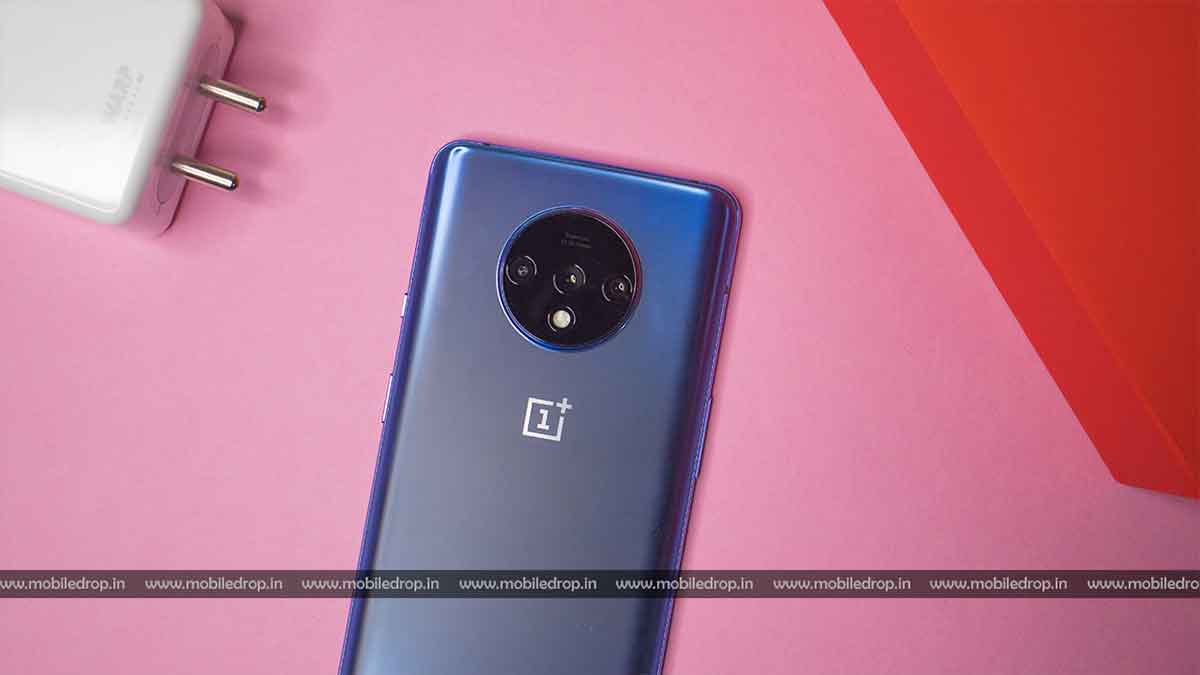 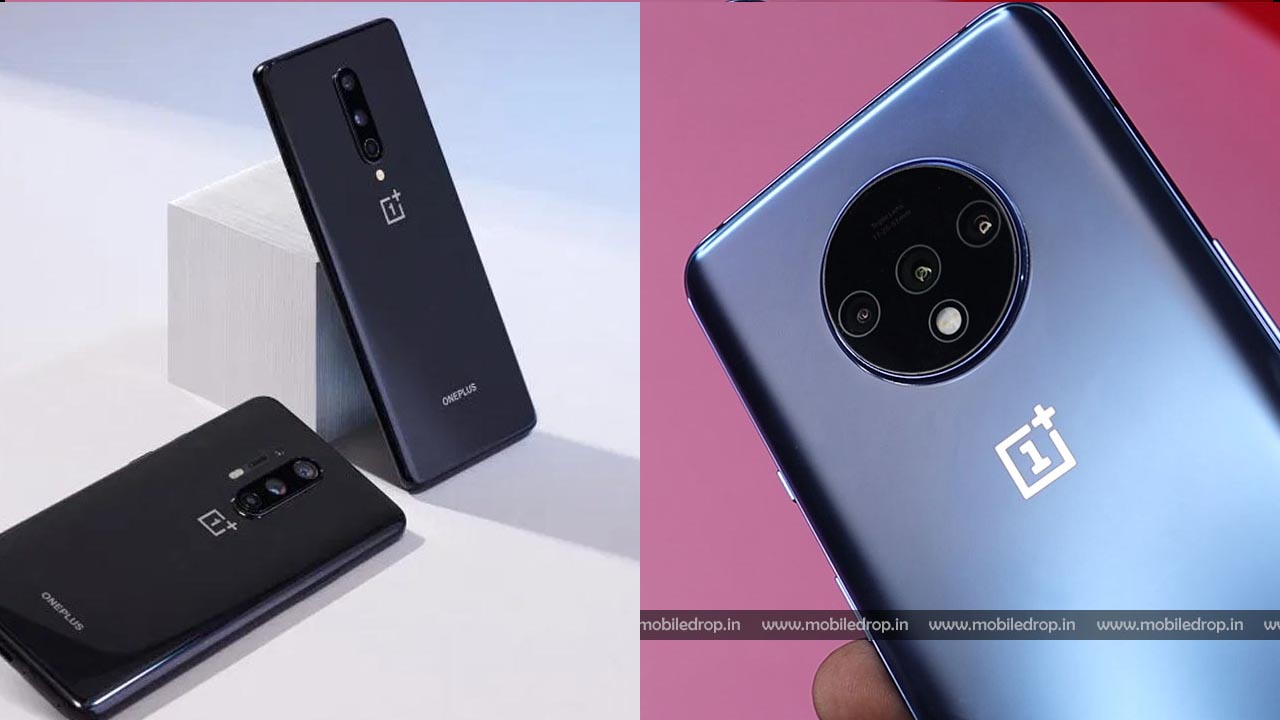 OnePlus 7T over OnePlus 8: 7T is still, better then OnePlus 8

Yesterday, OnePlus launched its OnePlus 8 series in the global market. The OnePlus 8 is priced at 699 US dollar which is around Rs...